Hurricane Chris has been arrested and charged for murder.

Louisiana rapper Hurricane Chris whose real name is Christopher Dooley Jr., was arrested for second-degree murder following a fatal altercation between him and a man in his hometown of Shreveport. The details on the victim are scarce, but reports are that shot and killed a man at a Texaco gas station in Shreveport, Louisiana, shortly after 1 a.m. on Friday morning.

According to the Shreveport Police Department, the “A Bay Bay” rapper told authorities that a struggle ensued over his car, which led to him shooting the man multiple times in self-defense. However, surveillance footage apparently did not corroborate that story, which led to his arrest. What exactly they found on the recording remains unconfirmed, but it was enough to take him into custody for second-degree murder, which suggests intent. 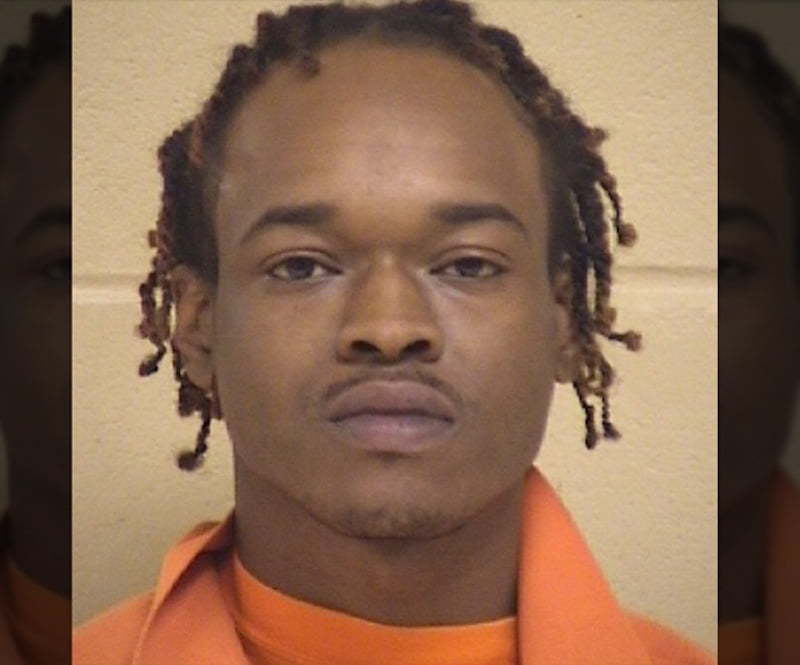 The vehicle in question was reported stolen in the state of Texas as well, according to TMZ, so Hurricane Chris was also booked for illegal possession of the stolen property. After arriving at the scene, officers found the victim with multiple gunshot wounds, and he was transported to a local hospital where he was pronounced dead.

Hurricane Chris, who is 31 years old, is best known for his song “A Bay Bay,” which was released in 2007 as the lead song off his debut studio album 51/50 Ratchet. The track is hands down the most successful hit of the rapper’s career. Not only was it a sensation in the streets and still has its place in many hip-hop dance playlists today, but it also peaked at No. 7 on the Billboard Hot 100 chart and was certified Platinum by the Recording Industry Association of America. This makes “A Bay Bay” the rapper’s highest-charting hit and only certified record. The last time Hurricane Chris released a body of work was his King Cane mixtape in 2017 ten years after his debut.

Fans on Twitter have been reacting to news of the rapper’s arrest and are anxious to see if that surveillance footage will ever leak to appease their curiosity. We will keep you updated as this story develops.