Vybz Kartel scored some of the biggest dancehall hits of the past two decades working with some well-known names on the production side.

Vybz Kartel has been quite prolific with his releases since arriving on the dancehall scene over two decades ago. One of the main reasons the Teacha has managed to maintain dominance over the industry has to do with the artistic chemistry he has shared with some of the best producers in the genre.

Over a week ago, Vybz and the producers at Sweet Music faced severe backlash for the release of “With You.” The audio of the video, which was uploaded to Youtube, had noticeable glitches, which left listeners to compare the work ethics and skills of the producers in question to others who have worked with the Worl’boss in the past.

While we are not sure if Vybz Kartel picked up on the concerns expressed predominantly in the comment section below the Youtube upload of “With You,” it is clear that he is seeking answers about who has done the best work behind the microphone. 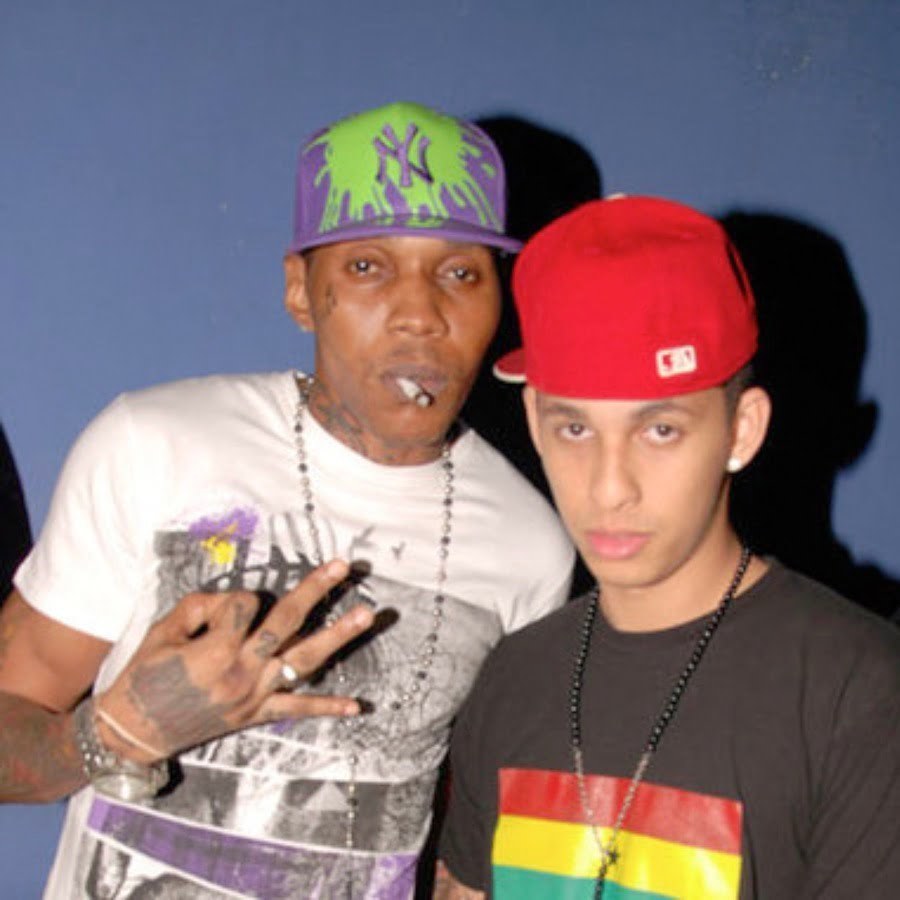 The deejay to Instagram to share a photo collage showing super producers Don Corleon, Di Genius, NotNice, Rvssian, and Linton “TJ” White. He then asked an almost impossible question to answer, “Who produce the best Kartel?”

It is no surprise that the post acquired almost 4k comments and 28k likes less than 24 hours after being posted. Some of the industry’s biggest players gave their answers to the question. Fellow producer and DownSound Entertainment Executive Statta Burrell gave the top spot to TJ. “Disya one nuh easy. TJ is a muss. Steven and Notnice tie fi second place,” he ranked them.

TJ injected himself into Jamaica’s dancehall fraternity by linking with DASECA before forming his own label. The producer has more than a decade of Vybz Kartel’s biggest hits under his belt. Tracks such as, “Without Money,” “Turn and Wine,” “Watch Over Us,” “Which League,” “Business,” “Blackberry,” “VIP,” and Vybz Kartel’s Gold Certified track “Fever,” have all been touched by TJ’s magic.

Quite a few fans felt that the NotNice Addijaheim collaboration was the best thing to ever happen to Vybz Kartel’s career. “Not nice is the real bad man producer, Addi is the real Lord Evil,” commented one fan. NotNice has produced some of Teacha’s biggest hits, such as his double release on the producer’s 2010 Toaster Riddim compilation, “Jump Inna the Benz” from the S-Class Riddim, releases on the Street Vybz Riddim, “Beg Yuh a Touch,” “Can’t Satisfy” on the Duss Riddim, multiple collaborations on the Funeral Ceremony Riddim, among other noticeably grimy releases. NotNice and Kartel parted ways in 2011 after the artiste sent armed men to confiscate the producer’s equipment. 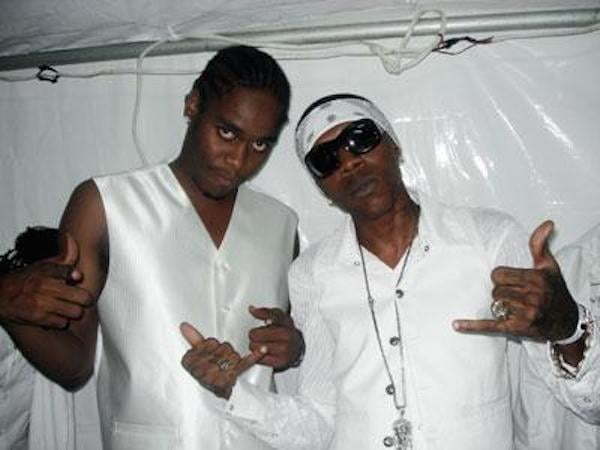 Don Corleon was also heavily supported in the comment section, and he was labeled as one of the producers to put Kartel’s career on the map. Like many of the producers that Vybz Kartel listed, Corleon has worked with many other influential Jamaican artistes. However, he has taken it many steps further by copping projects with international acts such as R&B star Usher. Some of Corleon’s productions which have housed songs from Kartel include, The Message Riddim, Minor Riddim, Baheba Riddim, Good to Go Riddim, Mad Ants Riddim, Mad Guitar Riddim, among other hits.

One fan felt that the collaboration between Vybz Kartel and then teenage producer, Stephen ‘Di Genius’ McGregor, had much more significance to the career than any other. He commented, “World boss and the di genius mek every youth rate dancehall.” It’s not hard to see why the fan felt that way as Kartel’s vocals layered over riddim compilations such as, Day Break, Chiney K, Power Cut, Stick Up, Dark Shadow, Dark Again, Bee Hive, 2070s, and Shadow After Dark not only fueled the Gully Gaza beef but still receive much love when played at events. Kartel and Di Genius also collaborated on a positive note with their 2009 effort, “Careful.” Sadly, the relationship between the producer and artiste faded, which resulted in the producer turn artiste, Di Genius, releasing “Cyaa Friend Again.”

Fans in support of Rvssian decided to use some of Kartel’s best namedrops to show who they thought should be at the top of the list. “Yow @rvssian before u warn dem just corn dem, commented one fan before another chimed in “@rvssian Tariq maffia hit straight jeans n fitted big song to this day ya.” Some of Rvssian’s riddim compilations which feature Vybz Kartel include Customer Care Riddim, Tweety Bird Riddim, Dynamite Riddim, Remedy Riddim, Beach Front Riddim, Nuh Fear Riddim, and Daily Dose Riddim. However, Vybz Kartel and Rvssian’s biggest hits have come through singles such as, “Clarks Again,” “Straight Jeans,” “Yellow Yellow,” “Mamacita,” and “New Jordan” among other hits.

WHO PRODUCE THE BEST KARTEL ?

While some fans were able to choose their favorites, many others, such as reggae singers Jesse Royal and Bugle, felt it was the collective effort that has made Vybz Kartel one of the greatest. “Breddda A Just Generations of Greatness!!! The Entire Journey is a Joy!!! Impossible fi Pick a Chapter from the Book!!!!” – mentioned Jesse.

Bugle followed up by stating, “Agree with @jesseroyal1 totally everyone play their significant part on a very important journey what Dan Did Tj couldn’t do, vise versa with everyone else, GREATNESS.”

Another takeaway from the post is that all 5 producers predominantly worked with Vybz Kartel before he got incarcerated. Is this a testament that Kartel’s best days are behind him in terms of production?

Also, who would you choose as Kartel’s top producer?