Bow Wow gets trolled after he was revealed as the frog on The Masked Singer, as Kandi Burruss claimed victory.

The third season of “The Masked Singer” has come to an end, and most people were proven right as to who the Night Angel truly was. The distinct voice behind the costume could only belong to Kandi Burruss, who used to be a part of the girl group, Xscape. The “Real Housewives of Atlanta” star belted out “River Deep Mountain High” by Tina Turner before claiming the crown. She expressed that after not finding success as a solo artist, she delved into other forms of business in the music industry to support her daughter as she was a single mother at the time, but that music always remained her passion.

“I’m here not just for myself, but for all women and for my little angels — to show them it’s never too late to be the person you were meant to be,” Kandi said after her identity was revealed, and she became the first female artist to win. 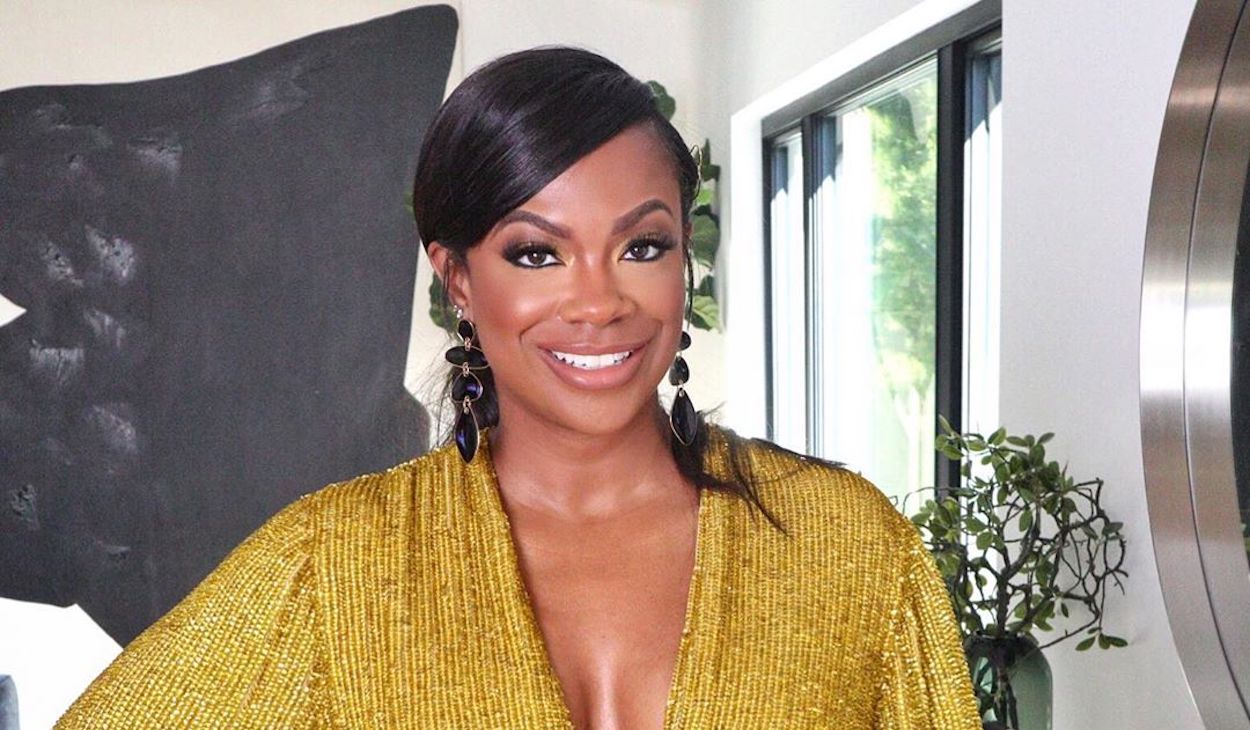 The US version of “The Masked Singer” is the first non-Asian production of the South Korean hit and has proven extremely popular amongst American audiences since it debuted in January last year with Nick Cannon as its host. While Kandi took home the crown, the other masked contestants did a pretty good job themselves.

Hiding beneath the Frog was Bow Wow, who performed “Bad Boy For Life” by Diddy, Black Rob, and Mark Curry. Bow Wow said he doubted that he would make the top three of the competition as his vocal skills didn’t allow him to belt out a ballad, but he knew that if he could get the audience on his side, he’d be in with a solid chance. The “Let Me Hold You” artist also said that performing on the show helped him regain his confidence after years of social media bashing.

FOX has already announced that season 4 of “The Masked Singer” is scheduled for the fall.

She's blessed us with her voice all season — now show #NightAngelMask some love for her final performance! ? #TheMaskedSinger

#TheMaskedSinger I’ve been saying that The Frog is Bow Wow and The Night Angel is Kandi Burruss every week. This is literally me screaming to my tv every week to the judges. pic.twitter.com/z5p6D8v8Wb

Rt If you know the frog ?is bow wow #TheMaskedSinger pic.twitter.com/ItsRUAjIFa

So we’re all agreeing that Bow Wow is the frog right? #TheMaskedSinger pic.twitter.com/OHDLCnafdQ

#TheMaskedSinger Bow Wow (The Frog) Even if you win tonight, we still aren’t buying your music. pic.twitter.com/VzgIicpkhU