Usain Bolt is officially a dad after his lady Kasi Bennett gives birth to their daughter.

Legendary Jamaican sprinter Usain Bolt and his longtime partner Kasi Bennett have welcomed their first child. The couple announced that they were starting their family in January of this year on Instagram with an elegant pregnancy reveal photoshoot that they both posted pictures from.

The couple expressed mutual excitement in their captions writing, “Our golden child Coming soon,” Kasi said, and “I just want to say a KING or QUEEN is about to be HERE,” Bolt shared in his own Instagram caption earlier this year. It was later announced during their gender reveal party in March that they would be having a baby girl. Usain was quick to threaten any potential suitors when he shared the news that he was “a girl dad,” in a video he posted online. 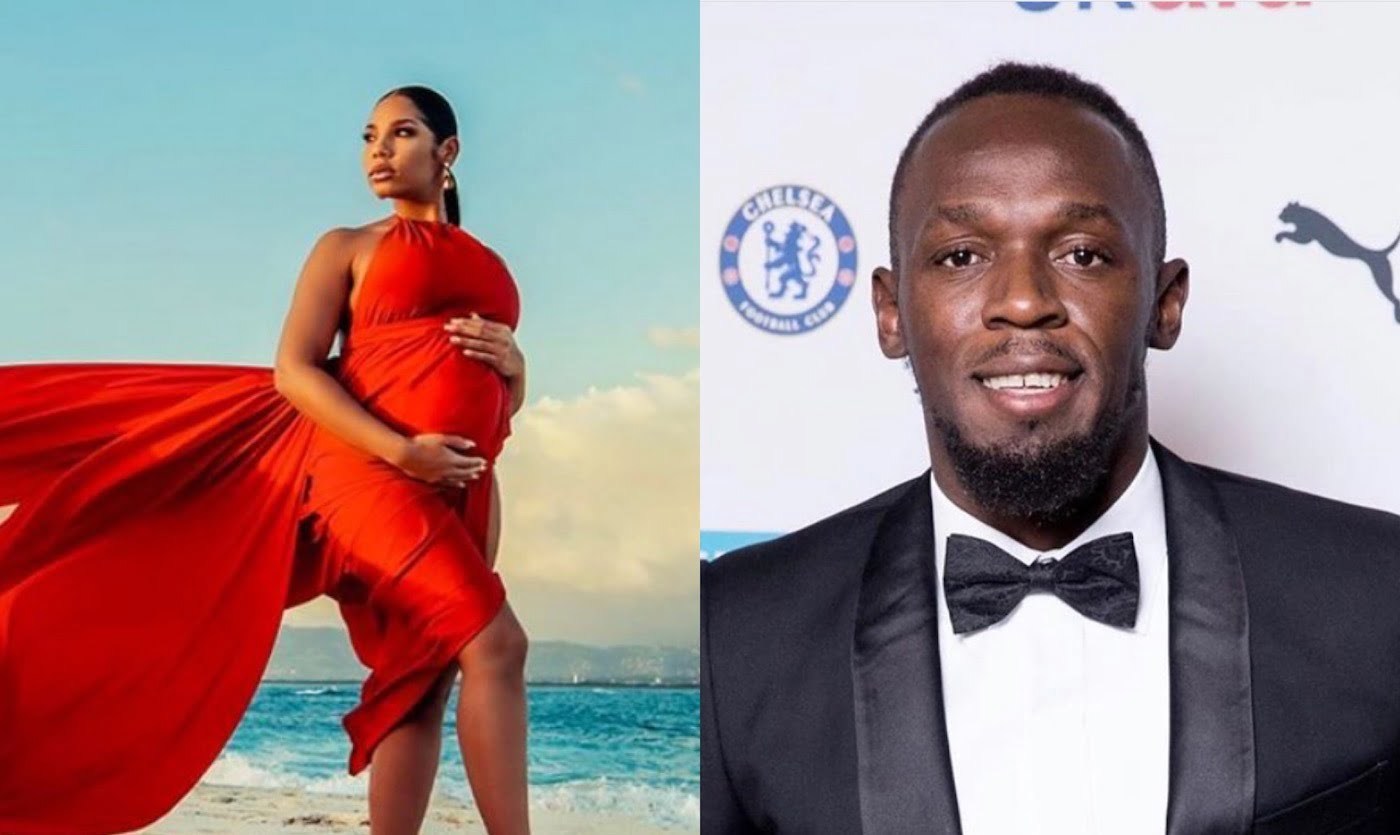 The iconic athlete and gorgeous entrepreneur have been together for about six years. They welcomed their first daughter on Sunday (May 17), according to the Jamaica STAR. The Prime Minister of Jamaica was one of the first notable figures who took to social media to congratulate the happy couple on the arrival of their new bundle of joy. “Congratulations to our sprint legend Usain Bolt and Kasi Bennett on the arrival of their baby girl,” the Most Honorable Andrew Holness wrote in a tweet.

Usain and Kasi are yet to formally announce anything themselves or reveal the baby’s name, but perhaps there is another lavish photoshoot underway that will this time include a newborn. The world finally has a Bolt baby, a totem of the legacy of the man widely considered the greatest sprinter of all time. “The golden child” as her mother puts it is finally here.