Lil Wayne though Future was shouting him out but he was actually referring to a producer.

Lil Wayne is known to be a bit out of the circle when it comes to current pop and hip-hop culture. He has admitted before that he doesn’t even know who some of the young rappers are these days. That was further validated by his daughter Reginae Carter who said her dad “deada**” don’t be knowing.

Future just released his new album High Off Life, which features a ton of mixes from producer Wheezy Outta Here. Now Lil Weezy, not to be confused with Wheezy, has been hosting his radio show Young Money Radio on Apple’s Beats 1 for a couple of weeks now, and recently he was discussing his favorite new producers. During the episode, Wayne says thats now his favorite tag, while adding, “Probably my favorite new producer, too, so send me some beats, Wheezy Outta Here.” 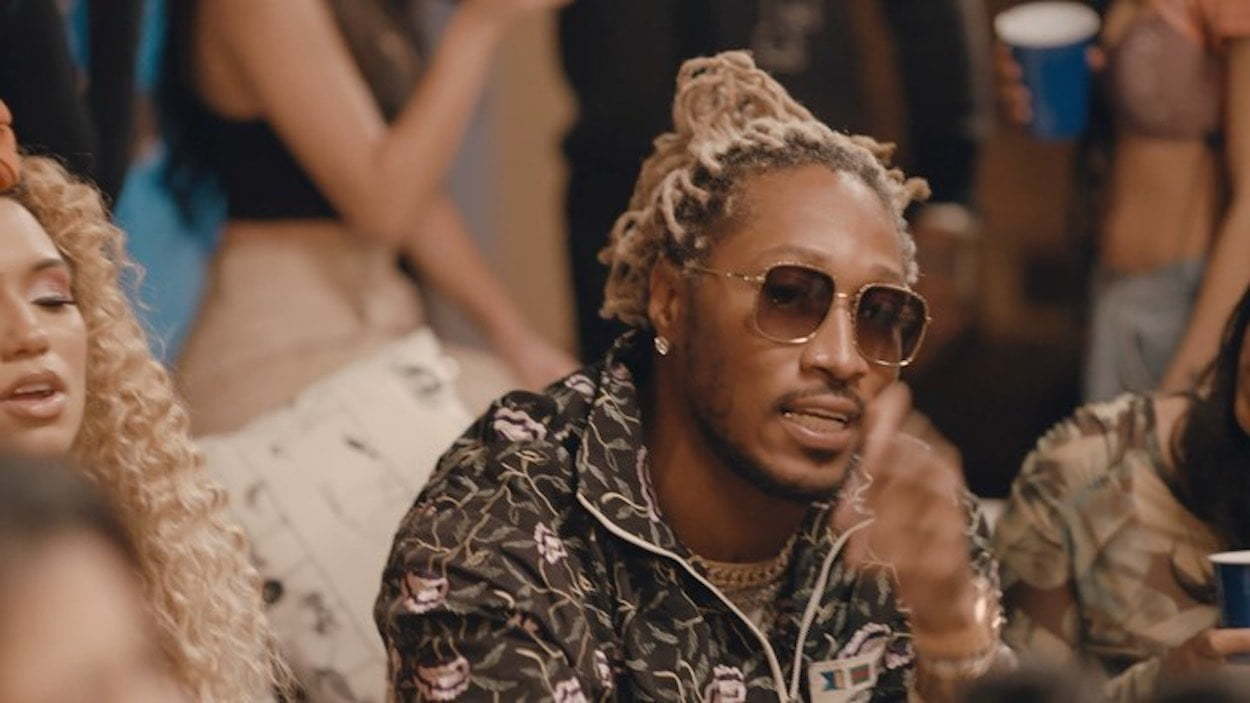 The rapper then admitted that when he used to hear the producer tag on a track before, he used to think Future was actually giving him a personal shoutout. Tunechi cracked up laughing as he shared the story about when he’d hear Future say “Wheezy Outta Here” before his songs.

“I had to ask Mack,” Lil Wayne said. “You know I gotta ask Mack everything. I had to ask Mack, ‘Why that n***a Future keep shouting me out on people’s songs and they ain’t even talking about me on the song.”

Imagine Weezy hearing that for five, then six, then seven tracks and still not realizing that Future doesn’t really mean Weezy baby but Wheezy, the producer. As Lil Wayne said, Wheezy is one of his favorite new producers right now, so it’s all love. The rapper ought to stay abreast of what’s happening though. Multi-platinum records, Grammy awards and world fame is no reason to be out of touch.

Lil Wayne really be in his own world ??