Swizz Beatz piqued our interest this week when he mentioned his desire to raise money for the founding members of hip hop. During a conversation with him and LL Cool J on Instagram Live, Swizz was adamant that he wanted to seriously bring this initiative to life, and LL Cool J agreed that he would be the first to donate to the cause. Here is what Swizz had to say earlier this week: “I want to raise a million dollars for each icon that started hip hop — [from] Kool Herc on down,” he told Joe Budden during an Instagram Live session for Beatz’s Zone Radio. 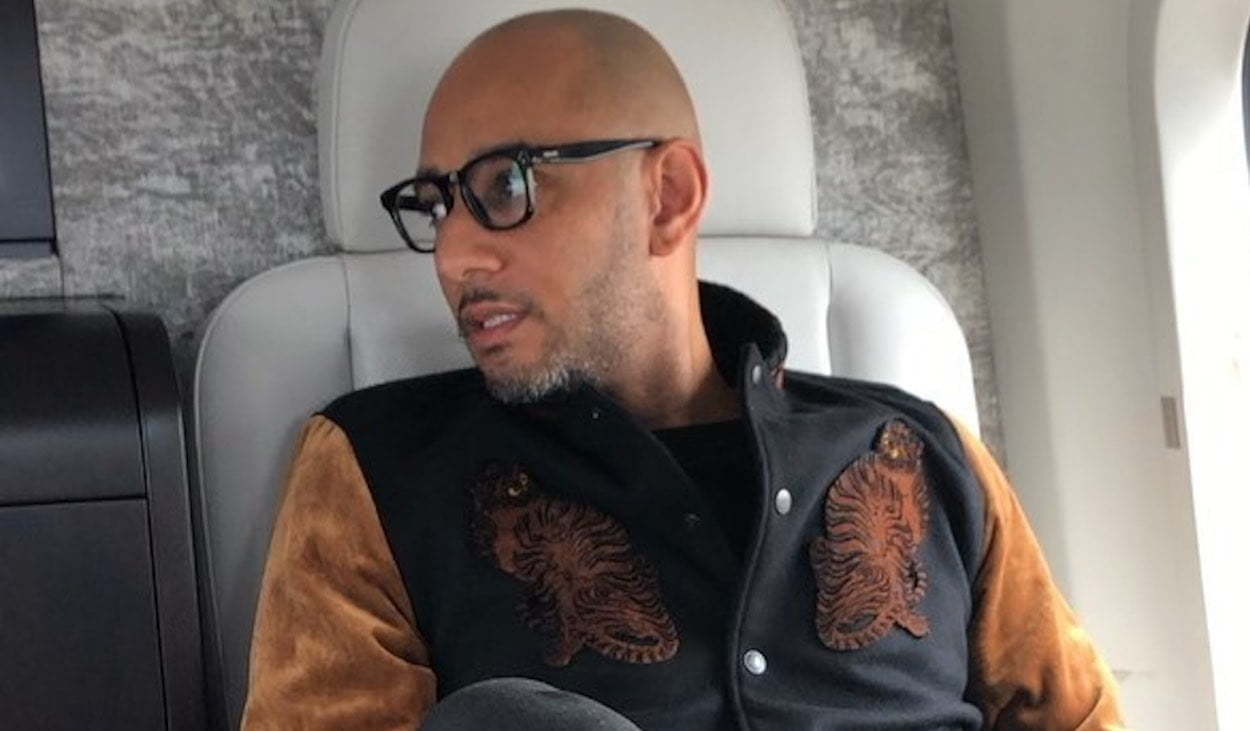 It seems some did not fully understand the proposal he drew up, so Swizz made sure to clarify those comments during the Live session with LL Cool J. “I mentioned something about giving back to the pioneers of hip hop and everybody just went crazy,” he said. “Most misunderstood me, but what I was saying was this is something I wanna do. Period. I want to start a pioneer fund with the founders of hip hop getting taken care of. The founders of hip hop shouldn’t need medical. They should be in a great situation.”

“If you look at other cultures and other pioneers that started things, they’re living well,” the producer continued. “I feel personally that it’s a bad representation on hip hop that our pioneers are not being supported in a major way.” “This is a dream I had … I’m not saying pay [LL Cool J]'” he added. “I’m not saying pay Swizz. Let’s figure out a plan to take care of the founders of hip hop. It’s our duty to do it. Everybody don’t have to do it … I’ mma do it.”

LL Cool J emphatically gave Swizz Beatz his stamp of approval, telling the producer, “I would 100 percent contribute to that — 100 percent. Because I think it’s necessary. It’s the right spirit. It’s the right heart. It’s love. It’s evolved.” It’s great to see that other rappers are onboard. Swizz Beatz talked about paying dues to hip-hop pioneers like [DJ] Kool Herc, among others. It will be interesting to see if the co-sign of a legend like LL Cool J will inspire others to align with Swizz Beatz’s vision.