Future has a now song out with Lil Uzi Vert “All Day” which appears to be a leak ahead of his new album, High Off Life.

It’s rare these days for music to be leaked before an artist is ready to release his or her work, but when the artist is the one doing the leaking, it can provide a unique opportunity to stir up excitement for a new project and have some fun at the same time. Future has decided to just that by dropping the track “All Bad” featuring Lil Uzi Vert off his new album High Off Life. He didn’t make it easy on us, though but instead built an elaborate hunt for fans to find the track on the web.

Although the leaked track has now been posted on Twitter, hunting it down the way Future intended can add to the anticipation for fans waiting until midnight for High Off Life to drop. Future and his team created a website that has links to 149 URLs, one of which will lead to “All Bad.” 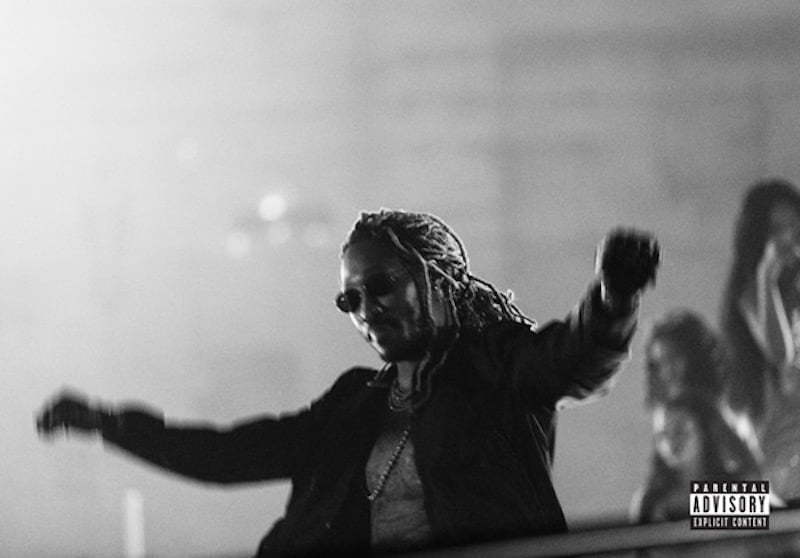 The incorrect websites lead to messages like “No Music Here,” making fans really put in work to hear some new music. A stunt like this seems appropriate right now, considering we all have some extra time on our hands these days.

If you want to participate in the hunt for the new track, you can use the link here to take you to Future’s promo website. However, a search on Twitter will surely get you there faster if you aren’t up for playing games. Or, you could just wait until midnight and listen to High Off Life all at once. The project is said to include some big collaborations, including Drake, Travis Scott, DaBaby, Young Thug, and of course, the Uzi track. Even though it’s only a day ahead of the album release, respect goes out to Future for taking matters into his own hands before anyone else had the chance to give the world a sneak peek at his new music.