Boosie Badazz is catching some flock for his claims that he allowed grown women to perform oral sex on his 13-year-old son.

“I’m training these boys right, I’m training these boys right,” mentioned Boosie. “Ask any of my nephews, ask any of them, ask my son. Yeah, when they was 12, 13 they got head. Yeah, that’s how it’s supposed to be. Hell yeah I got my f**kin’ son d**k s**ked. You f**kin’ right. Yes, a grown woman, grown, super grown … checked his a*s out. Checked all my nephews out, super grown. Is she grown? She check me out. I know what the f**k she did to them, she checked me out, that b**ch. I’m getting them prepared, man.” 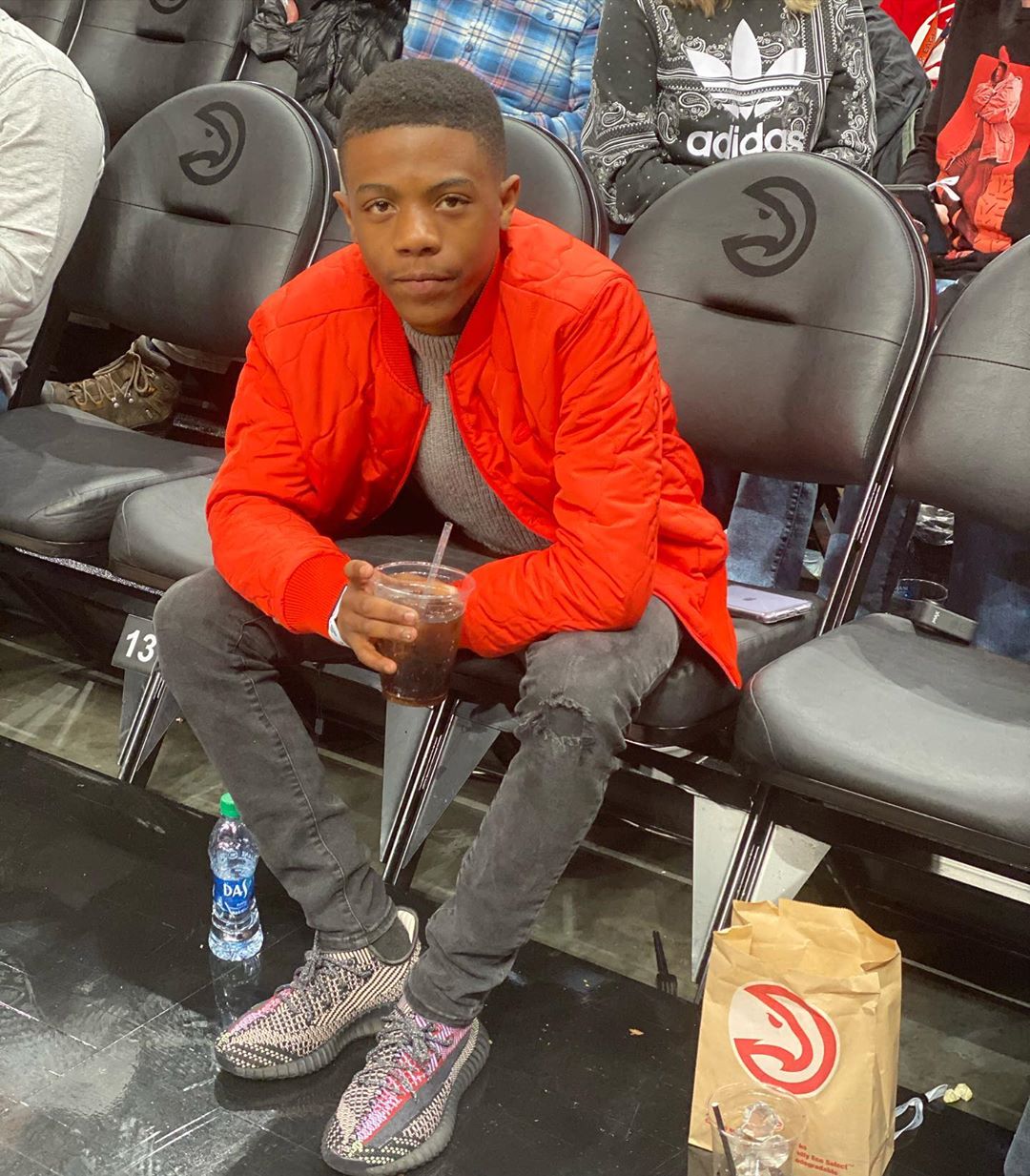 The “Wipe Me Down” rapper also spoke about schooling his son on how to use a condom when he was just 9 or 10 years old.

Boosie Badazz has since faced backlash for his tale, with many critics calling for authorities to get involved. “Boosie enabling a grown a*s woman to perform oral sex on his 13 yr old son is rape and supposedly he’s going to become a man after that?” questioned one of the many critics.

As absurd as this sounds, the backlash that Boosie is now being met with is not new, since the rapper relayed a similar message in 2017. According to Boosie, he was getting his then 14-year-old son, oral sex for his birthday. He, however, claimed that he was just “clowning on Instagram” when TMZ approached him for an interview.

The rapper’s unorthodox parenting methods have been topics of many discussions, but this recent revelation may actually see Boosie Badazz being caught up in more than a few Instagram squabbles.

I’m surprised no one is threatening to call CPS on Boosie. Cuz y’all couldn’t wait to call for the mom who was playing on the pole with her daughter. pic.twitter.com/VQv8jP2nNo

Boosie admitting to facilitating the molestation of preteens, by an adult woman, should be enough for his account to be deleted and banned at the very minimum.

Did the kids even want it ? What mental state are the women in who willingly did this ? And how does Boosie still have full custody ? https://t.co/b13weKMIY8

This is 100% not okay and if you don’t see a problem with it you are a part of the problem.

Plus, I’m willing to bet most of the niggas laughing along with Boosie hate gay black people and think they’re “destroying the black family”

Boosie is on IG defending his decision to strip his 13 year old child of agency, forcing him into a sexual act with an adult. And a bunch of dudes are cosigning. Some of yall don't deserve children. And your parental rights and access should be revoked.