Considering the phenomenon that Swizz Beatz and Timbaland have created with their Verzuz battles, you can’t blame artists for wanting to get in on the action. We’ve seen the originators themselves put their tracks against such other, with many feeling that Timbo emerged triumphant. T-Pain vs. Lil Jon was another epic showdown where the audience won because the music was so good.

When French Montana went up against Tory Lanez, the former lead the way, but it was the battle between Babyface and Teddy Riley that got audiences most exciting as 4 million tuned in to see Babyface take the glory. Now, two more competitors are potentially entering the virtual ring, and the excitement levels are already in double-digits. 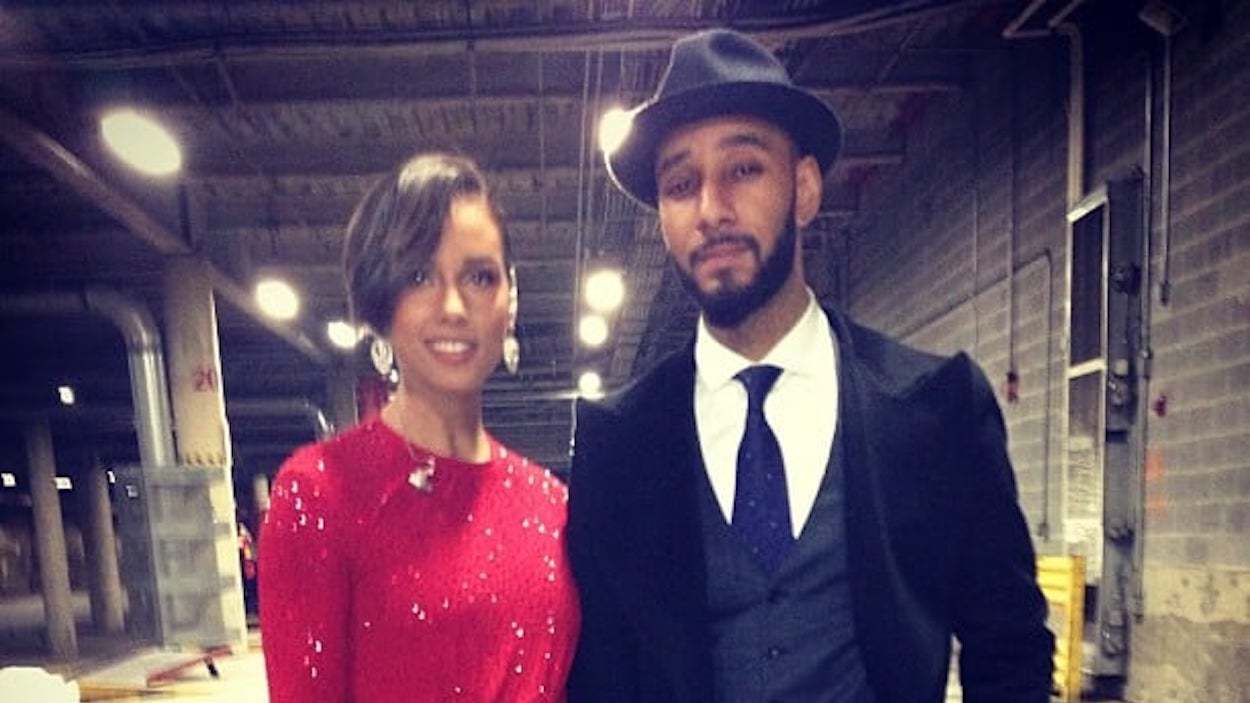 John Legend agreed with Nick Cannon during his interview on Power 106 that he should take part in one of the duels. And his perfect opponent? Nick suggested that it should be John’s fellow coach on The Voice, Alicia Keys. “I think that’d probably be the best thing. And, honestly I think we would do it — if we did it, like a dueling piano thing … I think we will,” the EGOT winner stated. “But what I do love about the way [Verzuz has] been going so far is we’re seeing producers and writers, more than just artists. Because the producers and writers, what’s so cool about it, is you didn’t maybe know they produced this song.”

Both John Legend and Alicia producer and perform many of their own songs, but this is not always the case. “For us — me and Alicia — you know it’s our songs because we are the front-person for them … But for all of these producers like Teddy [Riley] and Babyface and all these other producers, you’re like ‘Oh, I didn’t know they were behind that song …'” the “Greenlight” singer continued. “And that’s really part of the joy and the education of watching Verzuz, is you’re really learning music history.”

While fingers remain crossed that a battle between John Legend and Alicia Keys will be set up, in the meantime, Erykah Badu and Jill Scott will be holding it down in the first all-female challenge this weekend.