Shenseea moved to tears as Romeich reflect on her journey to becoming a global dancehall artist.

In what is now being called a powerful rag to riches story, that deserves a place on popular Jamaican program Profile, Romeich Major details Shenseea’s start to what is now her current spot as one of the badest, most successful females in dancehall at the moment. Manager extraordinaire behind the Romeich brand was speaking to IB Konteh and Dj Kashrag on The Box Lunch Podcast under the themes, Rules of Sucess. In expounding on what he thinks an artiste needs to achieve success, he drew on one of his most prized talents in the camp, Shenseea.

“Yow, me see all a mi artiste them as a product. So, it’s like you ago look and see how the product them can sell. Shenseea thing was easy. As a promo girl she was the most hardworking girl I have ever seen. Just have a Picney (child) and come work fi me. Her child is two months old and she ready fi work again and this girl work Friday- Saturday for Romeich Entertainment…,” he mentioned of Shenseea’s humble beginnings. 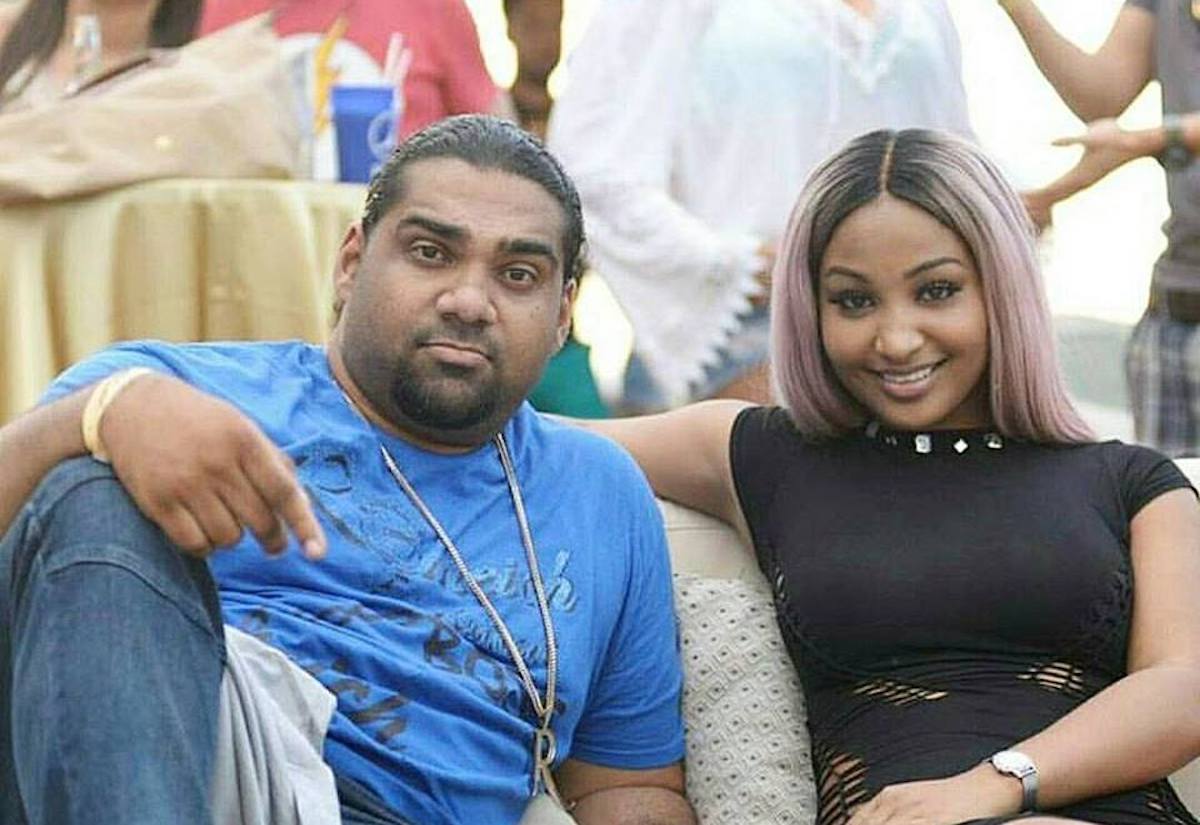 Adding more evidence to support his idea of Shan being a hard worker destined for greatness, he mentioned, “I remember the first Dream Weekend she do, everyone a the gal dem get up and gone ah dem yaad and a she one deh deh a wuk until the party done, right. And if me have fifteen bottle service girl, she sell more than the other fourteen add up and sell til all moet that a Jarette dem hafii look to we and carry a bonus because she sold the most liquor. Breadda, dem sumpn deh show from longtime she she work hard.”

He also documented the first time her music career really took. “Hear wah the next thing now, me out her ina studio because it was a WhatsApp sumn that was going around with her singing and me a seh, she sing alright, she nuh sound bad. And then couple days after me see a broadcast put out where she a DJ wah freestyle and me she yow, dah gyal ya bad eno. But yuh know a work and yuh hold it yuh nah go jumpy jumpy,” he said.

“Me put her in the studio and say ride to da riddim yah. At the time she just started writing, so write sumpn and she gwan and she dweet and me lauf. Mi seh yuh haffi go get some training, yuh nuh ready fid dis…… Bredda, me nuh tell this girl come back no time at all, me just tell her fix up her thing and come back. She leave 4’o clock the evening and by 8’o clock she deh ina the sudio with the engineer and me never know she take him number or nth. Me come a work and see the song ready and done, when me go and listen the song, this was jiggle jiggle jiggle,” he added.

Romeich was blown away at how good the song was and decided to allow some more seasoned artistes and producers to weigh in. He mentioned that he contacted Konshens, Taurus Riley, DJ Frass, and about thirty people were visited over the two days, and all gave their approval, which ultimately started Shenseea move to stardom.

The interview was truly a tear-jerker, and even Shen herself confessed to shedding a few tears when she reposted parts of the interview to her Instagram page. In a very moving story about hunger, pride, and ultimately assistance and growth, Shenseea herself gave further depth into what her life was like.

These stories support what many have already concluded, that Shenseea is one tough cookie and was born and bred on struggle but fueled by a desire to rise above circumstances.

God knew my struggles and how much I cried for various reasons and still hold it same way; he blessed me with my heart's desires. Big up @romeichentertainment from that one day me never eat and come a work hungry (and normally if me hungry me thug it out until me can get something cause more while you nuh wa the boss feel you a joke out them work) me couldn't hold it and tell you and u gi me a money and say "go get something fi eat" ina di most humblest voice me know me did ago ALWAYS have respect fi yuh nuh matter what! ?? Wat we built can't be stopped by haters or evil doers. People just see the glory judge it and don't know the story or struggles other people go through in life. Trust mi