Kid Cudi is looking at his first No. 1 record after teaming up with Travis Scott for “The Scotts.”

In addition to celebrating his birthday, Travis Scott is also celebrating his third No. 1 hit on the Billboard Hot 100 chart. The rapper has been on a roll lately with first shattering livestream records on Fortnite when he partnered with them for a live virtual concert on April 23 – 25 called Astronomical.

The chart-topping song raked in over 42.2 million streams in the U.S. and sold over 67,000 digital copies in its first week. “The Scotts” marks Kid Cudi’s first-ever No. 1 on the Billboard chart. The rapper’s highest-charting record was his 5x Platinum-selling smash hit song “Day ‘N Nite” which peaked at No. 3 in 2009. 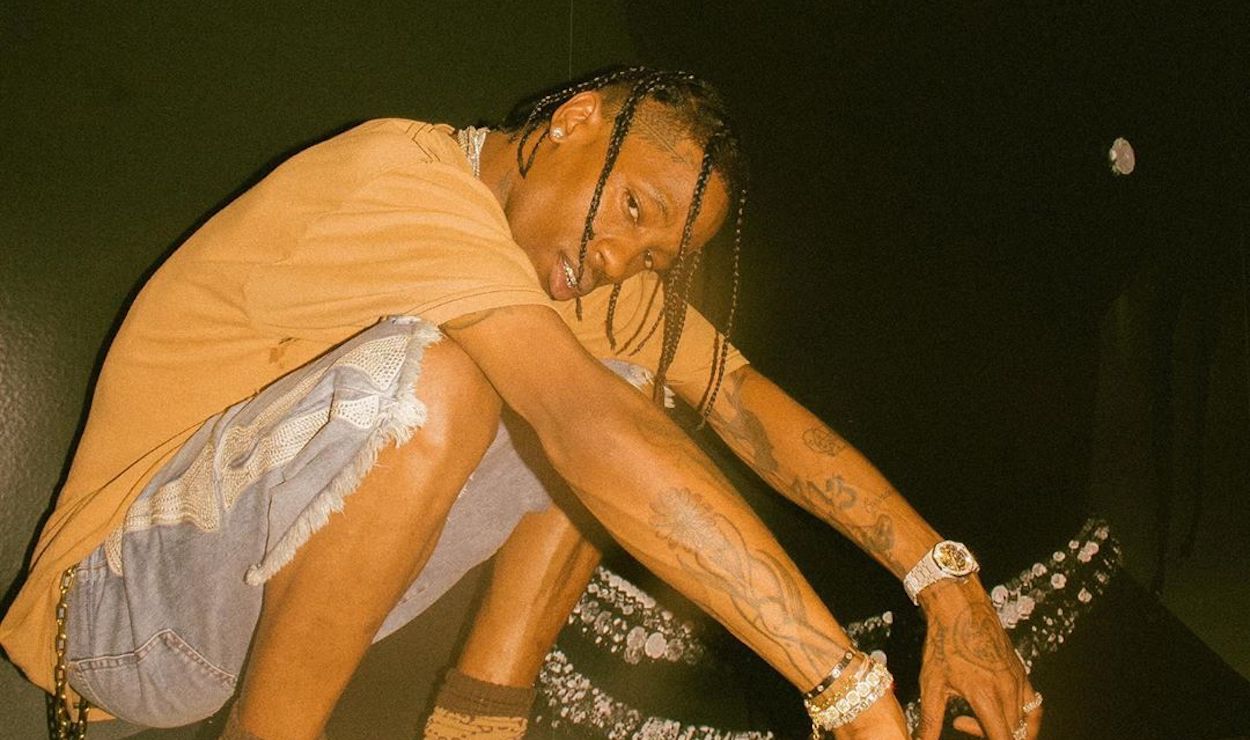 Travis Scott has had two No. 1 hits prior – first with his 7x Platinum-selling collaboration “Sicko Mode” which topped the Hot 100, Top R&B/Hip-Hop, and Top Rap songs charts in 2018. Then last year he topped those charts again plus the Canadian Hot 100 with his single “Highest In The Room” which is a certified triple Platinum hit.

Now Kudi and Travis are on top of all four charts with their latest “The Scotts.” While Travis Scott is only professionally known by that moniker, Kid Cudi’s real first name is actually Scott. The two joined forces on the track which premiered during their record-breaking virtual concert on Fortnite which saw over 12 million players attend the live event simultaneously.

Kid Cudi took to Twitter to voice his excitement about his first chart-topping single writing, “THIS MEANS SO MUCH TO ME!!!” he wrote. “IVE BEEN IN THIS GAME FOR 12 YEARS AND I FINALLY DID THIS W MY MUTHAF***IN BROTHER!”

“The Scotts” has not only topped charts in the U.S. and Canada, but it has also ended a 35-week run of solo songs topping the Billboard Hot 100. The last collaboration that took the No. 1 spot was “Senorita” by Camila Cabello and Shawn Mendes for the week ended August 31, 2019.

Travis Scott just copped himself a well deserved multimillion-dollar Bugatti for his 28th birthday. I wonder how Kid Cudi will celebrate his record-breaking success and first No. 1 of his career. Congratulations to The Scotts.