Ariana Grande and her mother Joan Grande were granted a 5-year restraining order against a fixated fan who showed up at their doorstep in March.

An Ariana Grande’s obsessed fan, who was later identified as 20-year-old Fidel Henriquez, was arrested on March 14 after he knocked on the door of her mother’s L.A. residence, asking to see her. The male fan who was later charged with misdemeanor trespassing and felony battery is now required to stay at least 100 yards from Ariana and Joan per a court order that is valid until 2025, TMZ reported. He is also not allowed to contact them through any medium whatsoever, which means no electronic messages, written correspondence, phone calls, nothing.

Following the incident that took place in March, where Henriquez trespassed onto the property, Ariana got a temporary restraining order taken out against him. She reportedly said in the court documents that she feared for her life because the arresting officers discovered threatening notes in the assailant’s backpack. Henriquez managed to bypass security at the residence by following closely behind a delivery truck – his unsuspecting escort – then he proceeded to knock on the door must to the traumatism of Ariana’s poor mother. 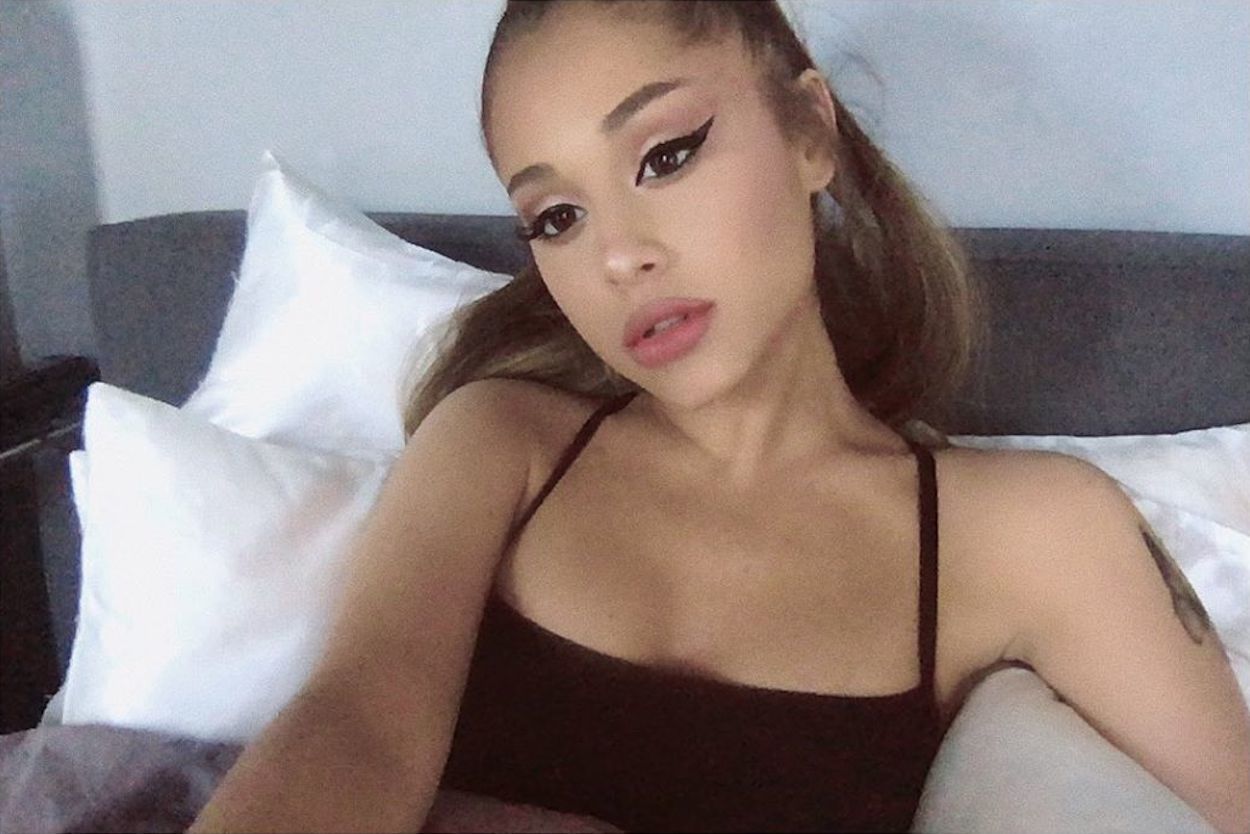 Hernandez came bearing a love note for Ariana, which eerily had directions to her home. After asking to see the star who was not home at the time, the trespasser was asked to leave immediately, and the police were then summoned to the home. Officers made the arrest and took Henriquez into custody, but not before he reportedly spat on one of the officers, which led to him earning the felony battery charge.

When we are blinded by an overwhelming adoration for our favorite celebrities, failure to observe boundaries is not uncommon, but this is next level. We are all human, but we need to realize that everyone needs their space and that even artists deserve to have their privacy respected. The good news is thanks to the restraining order, Ariana has one less stalker to worry about.