50 Cent is slowly slipping back into his old self as he trolls Young Buck on the ‘gram over old rumors that he ‘s been with a trans woman.

It’s already been over a year since Young Buck incited a reaction from 50 Cent when he accused the G-Unit founder of holding back his music and therefore keeping him in his contract with G-Unit. After a video surfaced in 2019 of a trans woman claiming she used to see Buck, Fifty used it as major ammunition in their beef to drag the rapper.

Now Fifty seems to be engrossed in his trolling prowess again and when he’s at his best, it’s hard to compete. Taking to Instagram yesterday to share a photo of an enormous gay pride flag, Fifty acknowledged the parade’s impending interruption due to the current pandemic and managed to sneak in a slight towards Young Buck as well. “Hey is 2020 gay pride parade canceled? asking for a friend, young Buck. LOL,” he wrote. 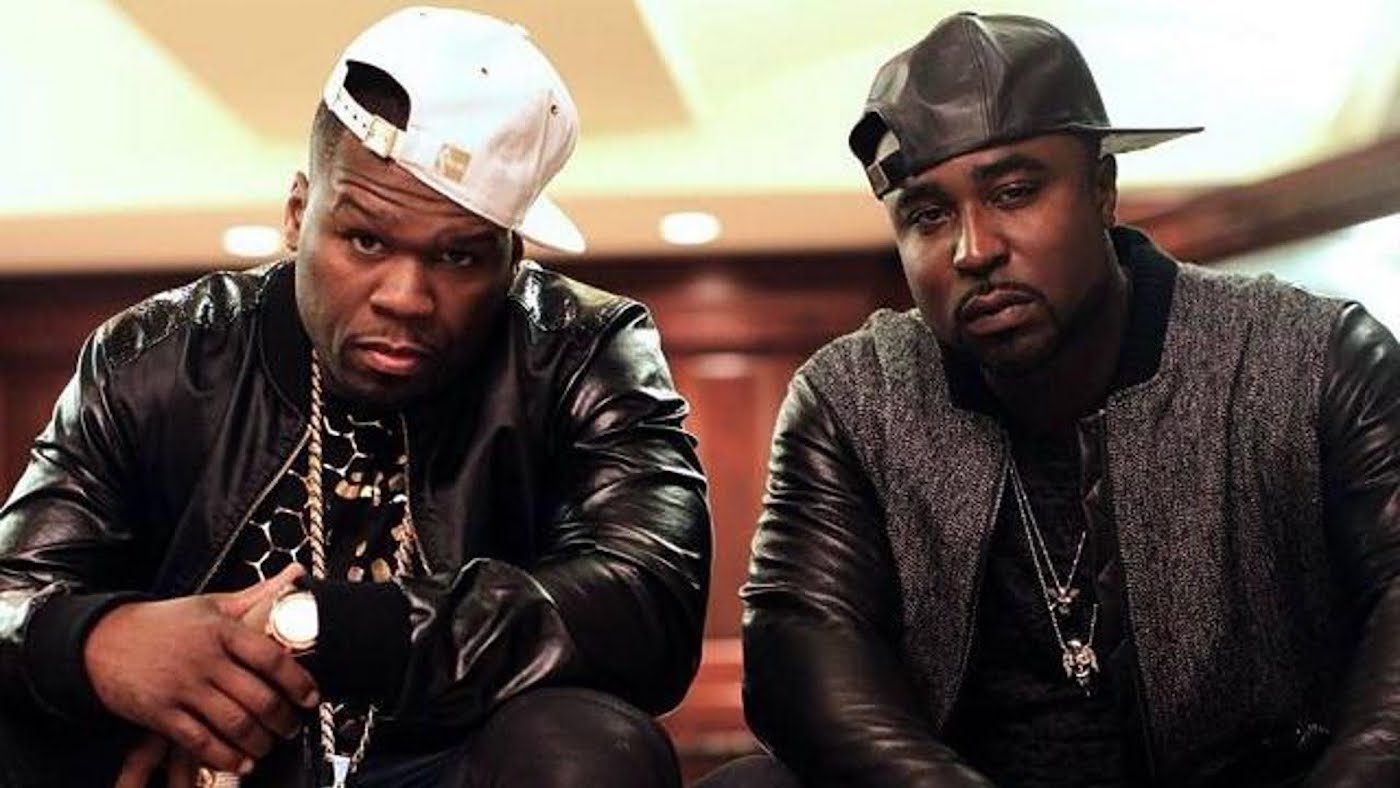 Last year when 50 Cent first began trolling Buck over accusations of being with a trans woman, Fifty took the opportunity to drag Young Buck on the ‘gram with memes and reactions to the viral video of the woman allegedly sharing her romantic story with Young Buck. “He was your slider for 3 years, Buck Gay as a motherf***** LOL,” Fifty wrote on Instagram responding to the woman sharing that she saw the rapper maybe once a week because she had a boyfriend.

Buck responded by telling Fifty that if he was a real one and figured that if he wasn’t scared of him he would let him out of his contract and go to battle the real way, through music. The rapper said Fifty was a better comedian than he was a rapper or an actor. Though Young Buck denied ever being with any LGBTQ+ members, 50 Cent continued to associate the rapper with the community while he promoted his new music last year. “I told him his personal choice to date a tran sexual will confuse some of his core audience but with the support of the LGBT he should be fine. New heat coming soon,” 50 Cent had said on Instagram.