Chris Brown and Young Thug’s joint mixtape, Slime & B, is right around the corner.

Quarantine is soon going to sound a whole lot better thanks to Chris Brown and Young Thug! When April began, Chris Brown teased fans that he and the “Hot” rapper had something they were working on… “ME AND THUGGA THUGGA @thuggerthugger1 Got a mixtape coming soon,” he wrote on IG. It wouldn’t be the first time the artists have collaborated as Thugga featured on Breezy’s track, “High End.” Fans of both can now be even excited as the upcoming mixtape has a release date!

Forget “coming soon”, as Chris Brown has confirmed that eagerly-awaited project will be out next Tuesday. The “No Guidance” singer posted an image to his Insta that included the words, “Slime & B,” stylized in loopy red and white lettering against a black background. “5th DAY OF THE 5th MONTH,” he wrote in reference to May 5th, which marks his birthday, along with the picture being a nod to Young Thug for his “Slime Language” album and “B” for Breezy. 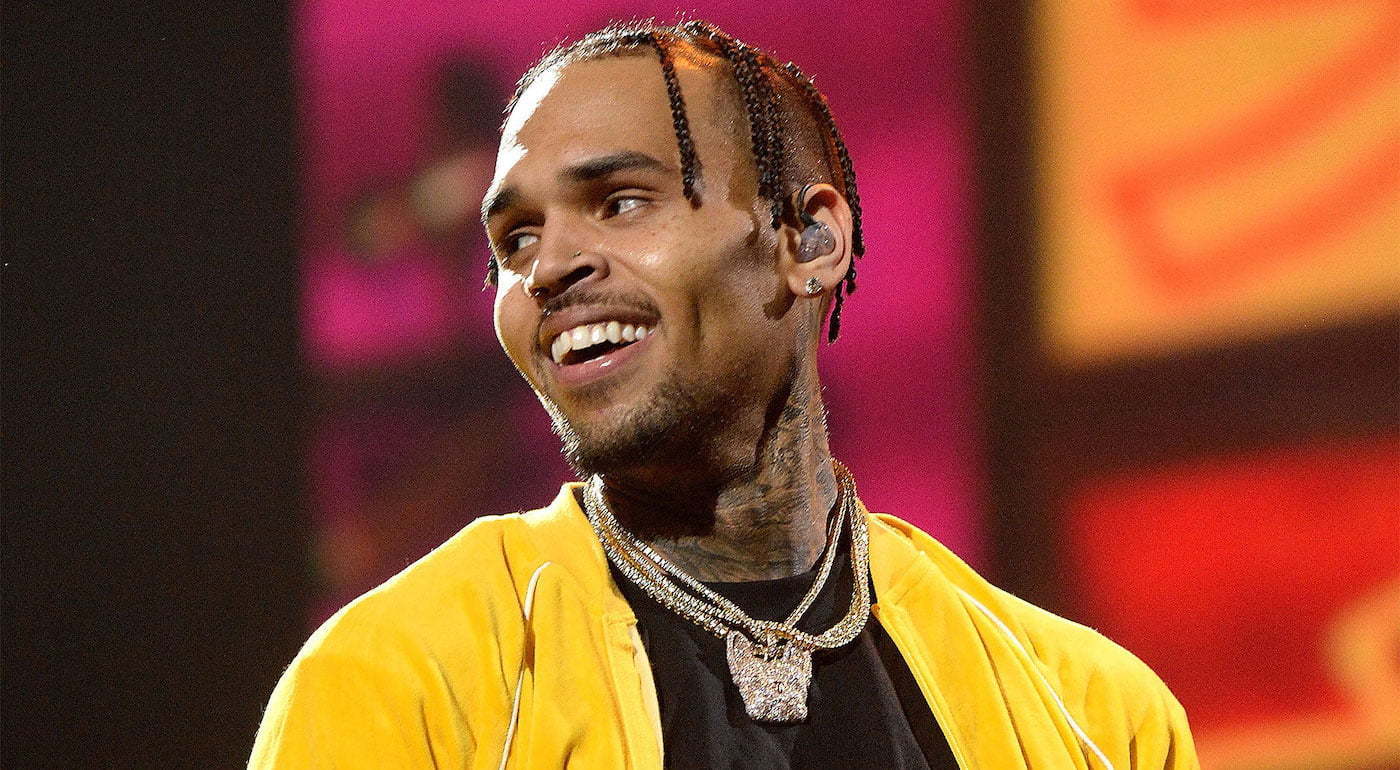 The mixtape doesn’t seem to be the only thing in the wings for the soon-to-be birthday boy. Breezy is collaborating once again with T-Pain, with whom he has worked on Kiss Kiss,” “Best Love Song,” “Classic You,” and “Freeze.” The Buy U a Drank” rapper recently shared a snippet of their upcoming song on IG, with fans sampling the lyrics that go, “Baby, just tell me you’re gonna love me and I’ll admit defeat / It ain’t that deep / You know I’d kill for some of your real feelings.” Remarking on the collab, Chris Brown wrote, “YALL THINK WE WONT GONE F*** SOME S*** UP BEFORE SUMMER,” leaving fans with more than one thing to look forward to in the coming weeks.

Slime & B is perhaps one of the most anticipated projects we’re all looking forward to this year. The Atlanta rapper nor the R&B crooner have revealed any additional details about the project. Nevertheless, with Chris Brown and Young Thug on the same project, you can expect some bangers.