Erykah Badu could be one of the next artists stepping up to the Verzuz plate if fans get their way.

It feels as though if you haven’t competed in a music battle these days, you’re not even living. Swizz Beatz and Timbaland struck absolute gold with their idea to have major stars go up against each other online by having their hits decide who is best. In the few weeks since the Verzuz battles became THE thing to watch, we’ve witnessed French Montana triumph over Tory Lanez, T-Pain silence Lil Jon, Johntá Austin put Ne-Yo in his place, and Scott Storch burned the floor with Mannie Fresh.

While Swizz Beatz and Timbaland usually choose who goes up against whom, that doesn’t mean that fans haven’t thrown out suggestions of their own. At one stage, Missy Elliot was being begged to take on Doja Cat, Ester Dean, or Teddy Riley. The “Work It” rapper declined the offers, and it seems Erykah Badu is pretty hesitant too… A quick look on Twitter will reveal that the public is keen for her to take on Lauryn Hill, but the “Bag Lady” singer expressed her fear. 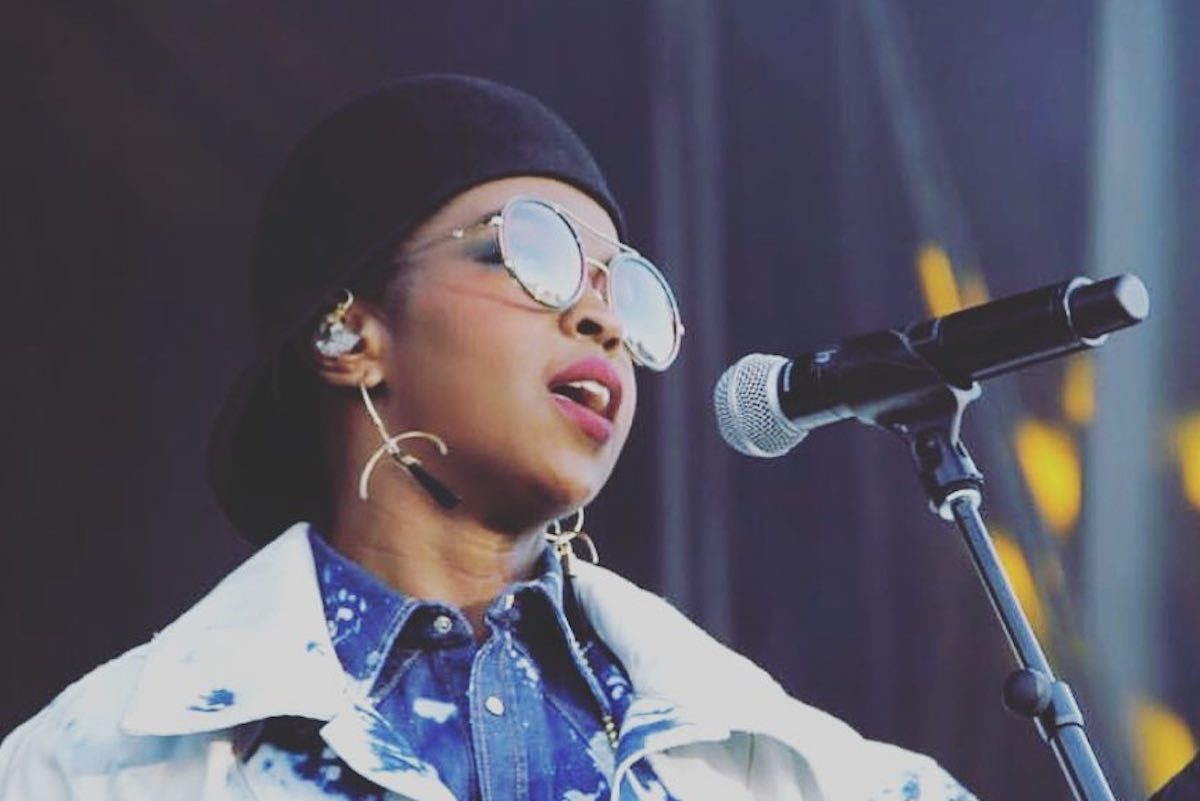 “I’ll be pulverised…” she said in response to her potential match-up against the 5-time Grammy Award winner. The comment is likely only Erykah being humble and selling herself short as her music catalog features dozens of hits from five albums, whereas Miss Hill has only one in her discography.

Still, if the battle does go ahead, it would be a point for feminism as only the gents have competed up until now. The recent face-off between Teddy Riley and Babyface scored 4 million views, but we have a feeling that a showdown between Erykah Badu and Lauryn Hill would have no problem reaching that figure, or even surpassing it.