Tanya Stephens is responding to some backlash she’s been getting for her rant about government restrictions due to coronavirus.

It had seemed that Tanya Stephens had put her foot in her mouth earlier this week when she spoke on the inadequate approach that she believes the government has been taking in the fight against the coronavirus. However, she is back to tell fans that her feet are firmly upholding her previous statements. The longtime reggae and dancehall singer took to social media on Monday (April 20) to denounce the narrative that staying home is as easy as the order suggests. According to Tanya, the more privileged folks are just too blinded by their own luxuries to notice that the same task they find so seamless is actually extremely difficult for the less fortunate.

“How you go come tell me seh me fi stay inna my house when me see you out a road every day a drive pass me inna big vehicle wid yuh AC on,” Tanya argued in the original video that incited the reactions.

While some saw this as her attempt to undermine the government’s efforts and use her platform to align with those who might take issue with the stay at home order, Tanya has defended her stance with much more context. The singer revealed that she received a ton of backlash since her initial statement from people calling her a crack head and a bad person. She admitted that her dialogue might have been replete with expletives, but it was never directly aimed at any one person, it’s simply how she talks on a regular basis. 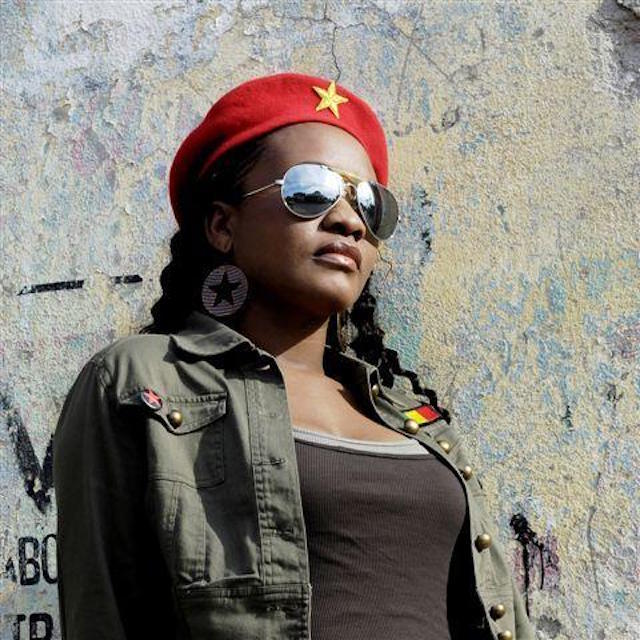 Tanya Stephens still believes she made a very valid point, but everything is being taken out of context, whether due to a lack of investigating before commenting or a little creative editing. This is true with the major media houses as well, as according to the singer, she did a PSA for the Gleaner, and she noticed that it was edited. She originally said if you can stay in, stay in, and if you can’t, then reach out to someone. However, the last half of her statement was removed to uphold the government’s no legroom direct order to just stay in.

Basically, her argument is that it is not that effortless for some people who might not be fully stocked with groceries and all the essentials they need to be home to just stay put. She admitted that even she herself, who some would say have all the amenities and entertainment she needs at home, has to still jump in her car and drive to get something every now and then.

How is this in defense of the poor?! You would think after seeing @Tanya_Stephens on television ads telling people to stay home etc, this 9mins video would’ve come with some substance. This was hard to watch mainly because I believe its filled with ignorance. pic.twitter.com/yvkZK1d5Dk

In her attempt to be reasonable, she pleaded with the government to address the citizens with a more empathetic approach. “Don’t be such a privileged person that you can’t see that not everybody is in your position.” Tanya urged the masses to stop blaming others (i.e. the people who are disobeying the order) and start working together to ensure we all have what we need to make staying at home a feasible option.

Like some other artists in the industry, Tanya also pointed out that Jamaicans can sometimes seem naturally rebellious but it’s important to look into the reasons for their disobedience. “Just be safe, If something out deh fi ketch, don’t ketch it, don’t spread it,” she said. “If you can stay in, stay in and if you have excess, give some to somebody who don’t have so them can stay in too. That’s all mi a seh.”

Tanya suggested that the government comes up with contingencies to facilitate all classes of people under the stay at home order so that we don’t have to worry about an unbalanced scale of the fortunate and the unfortunate being obedient or disobedient. So many overlook the many ways in which staying home for the underprivileged might be next to impossible without government intervention.