Drake and PARTYNEXTDOOR need better locks on their harddrive because someone is leaking their songs.

Sometimes a verse on a hit song becomes so recognizable and catchy that you can recite it word-for-word even years after the song played regularly on the radio. That’s the case when it comes to Drake’s verse on Rihanna’s “Work,” which was released in 2016 and later accompanied by a steamy video of the two superstars grinding on each other at a party. However, fans are often left ignorant of how a song really came to be, which seems to be the case when it comes to Drake’s “Work” feature.

According to a track recently leaked online, Drake’s lyrics used for Rihanna’s song were originally meant for a PARTYNEXTDOOR track titled, “Don’t Let Me Fall Asleep.” 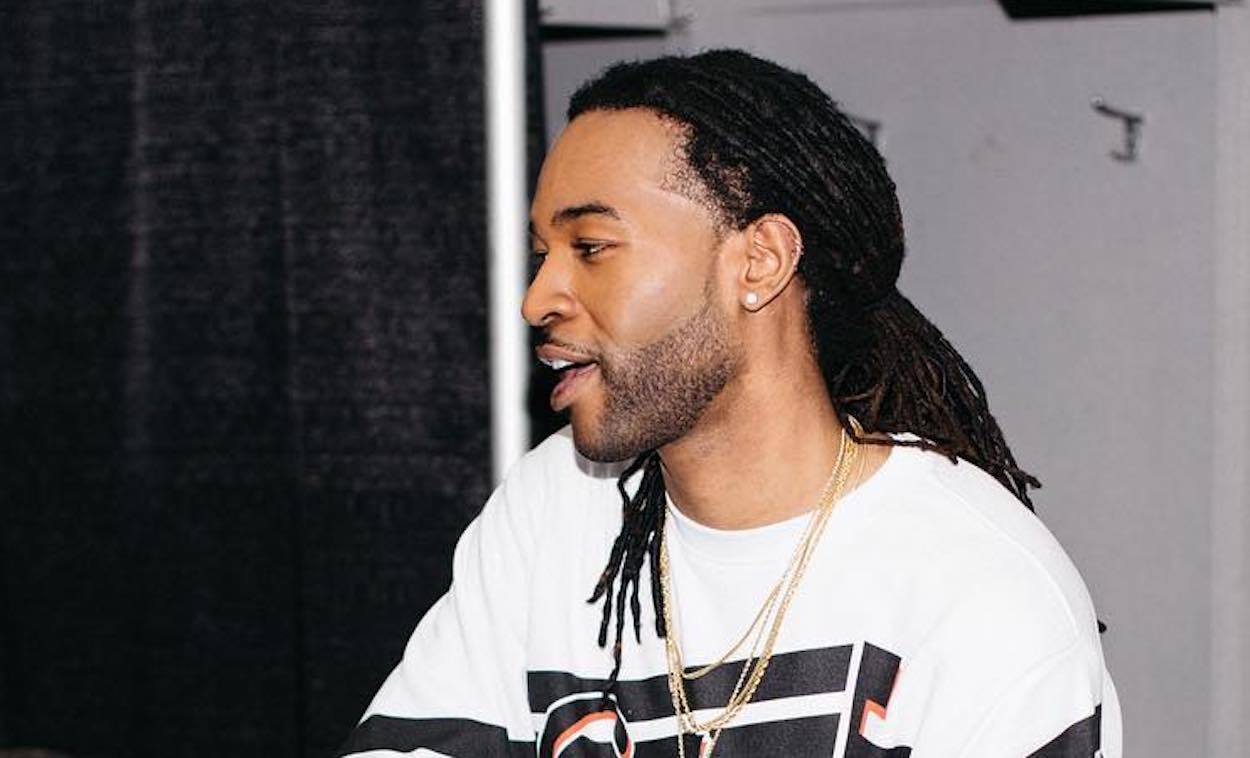 Drake and PARTYNEXTDOOR have linked up plenty of time to create some classic hits, but for some reason, this particular track never came to be, and Drake’s verse was used for Rihanna’s song instead. PARTYNEXTDOOR was the first to tip fans off about the mysterious unreleased song when he played it during a social media live-stream, and fans lost their minds in the comment section. It didn’t take long before the full-length song was uncovered and making rounds on the internet.

While we can’t provide you with a direct link to the leaked track, we promise you it is out there if you know where to look. Meanwhile, we are all waiting to see if PND shows up on Drake’s upcoming album, considering the two Toronto stars have given us some great work over the years, and Drake has already indicated his interest in having the singer on his next project. While it’s unfortunate for PND that this unreleased track didn’t hit the charts like “Work,” 2016 just wouldn’t have been the same without that RiRi hit bumping at every house party.