The Weeknd has a reason to celebrate even amidst a pandemic.

We now know what everyone has been listening to while in quarantine thanks to “the ‘rona.” A look at the latest chart data shows that The Weeknd’s new album After Hours is still in top spot — a position it has enjoyed since it dropped. It ‘s only been about a month since his fourth studio album was released and already three singles off the project have been labeled a hit.

As Abel Tesfaye’s first release since 2016’s “Starboy”,  After Hours debuted atop the US Billboard 200 chart on March 20 — and never left. The Weeknd sold 440,000 album-equivalent units in the first week, according to Billboard, which signified the largest first week sales for an album during 2020. If you still had any doubt regarding the album’s prowess, After Hours broke the record for the most global pre-adds for an album in Apple Music history, with over 1.02 million users pre-adding the album to their libraries a day before its official release. 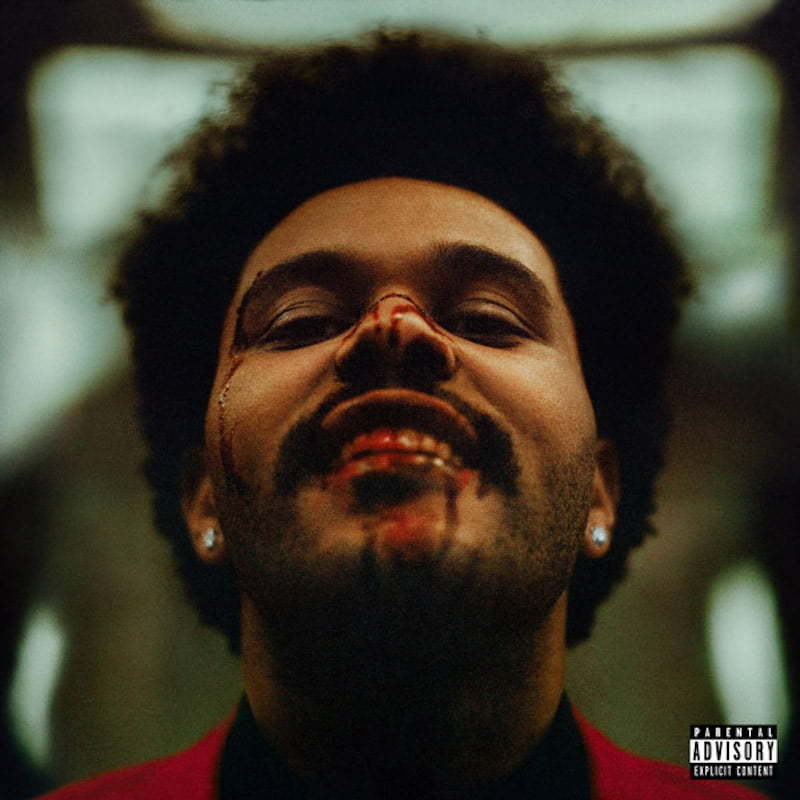 As the weeks went by,  After Hours sales dipped gradually, but not enough to succumb to the competition. Week two saw 138,000 album-equivalent units sold, with the album still remaining in prime position. Tory Lanez’ new album, “The New Toronto 3”, posed a threat to the “In Your Eyes” hitmaker’s dominance on the chart, but 90,000 album-equivalent units sales helped “After Hours” stay true and secure its spot atop the Billboard 200, becoming the first album to lead for three consecutive weeks since “Hollywood’s Bleeding” by Post Malone last year. Now, the album has become the first since Drake’s “Scorpion” in 2018 to sit at number one for four weeks after selling an addition 75,000 album-equivalent units.

Shortly after the album’s release, The Weeknd dedicated “After Hours” to his longtime fan Lance, known online as XOPODCAST, who took his own life following three-year battle with mental illness and addiction.