Tory Lanez thinks that there are quite a few similarities between him and one of hip hop’s greatest legends.

Tupac Shakur once said, “I’m not saying I’m gonna rule the world, or I’m gonna change the world, but I guarantee you that I will spark the brain that will change the world.” With the ‘California Love’ rapper having been recognized as a pioneer in the industry and an inspiration to millions, the first part of that quote may arguably be true, but sadly he was killed in a shoot-out when he was just 25-years-old. Twenty-four years later, that brain feels like it’s been found.

“I feel like — remember when Pac was like, ‘I may not change the world, but I can spark the idea in the brain of the person who will?'” said Tory Lanez. 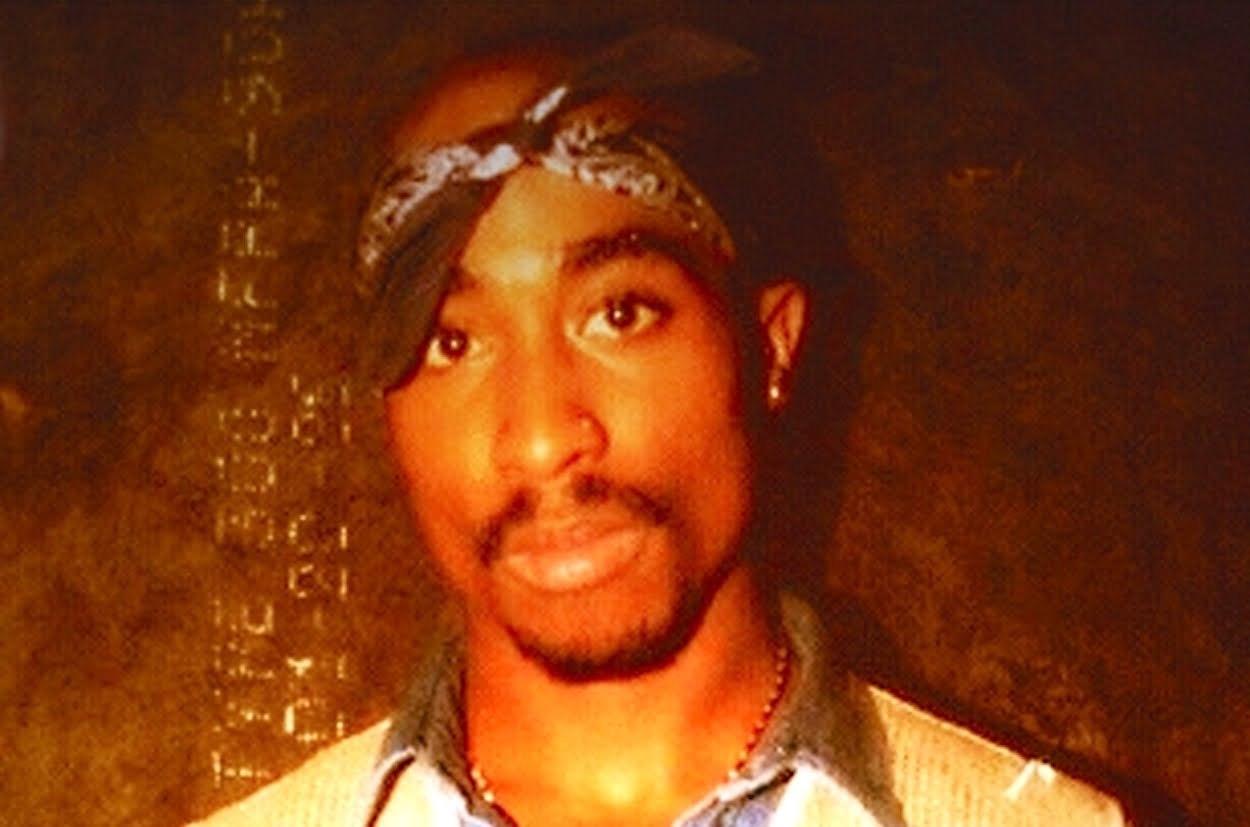 The Canadian rapper added, “I feel like there’s a lot of similarities between me and Pac. Not saying like, I’m Pac. I hate when n****s say that. I’m not trying [to be him.] I’m me, my n****, but I do love Pac and I do feel like there were similarities in the fact that when you really think about it, I say whatever the f*** I want to say.”

Tory Lanez acknowledged that while there may be commonalities between him and the late rapper, he does not profess to be gangster-like in any way. Instead, the “Who Needs Love” rapper is the guy keeping the world entertained whole isolating thanks to his Quarantine Radio on IG Live.

We reckon he’s already doing his part to change the world.