While most people know that the Migos member Offset has a daughter with his wife Cardi B, not everyone may be aware that Kulture is actually his fourth kid — reasons why he named his solo album, “Father of 4”. Offset is dad to sons Jordan and Kody, as well as daughter Kalea, with mention of the little girl featuring on the titular track. Last year, Kalea’s mom took the “Clout” rapper to court in order to legally establish that he was her father and claim child support payments, and she is now heading back.

Shya L’amour, who is herself a hip-hop artist in Atlanta, alleges that she has been hard hit financially by the Coronavirus pandemic and that her baby daddy is only offering limited financial support to her and their daughter, according to a report from Bossip. “She’s like all of us, she’s struggling,” said Shya’s lawyer, Fani T. Willis. “She’s an hourly wage worker, she’s got two beautiful little girls… she’s not doing well in terms of the resources people need.” 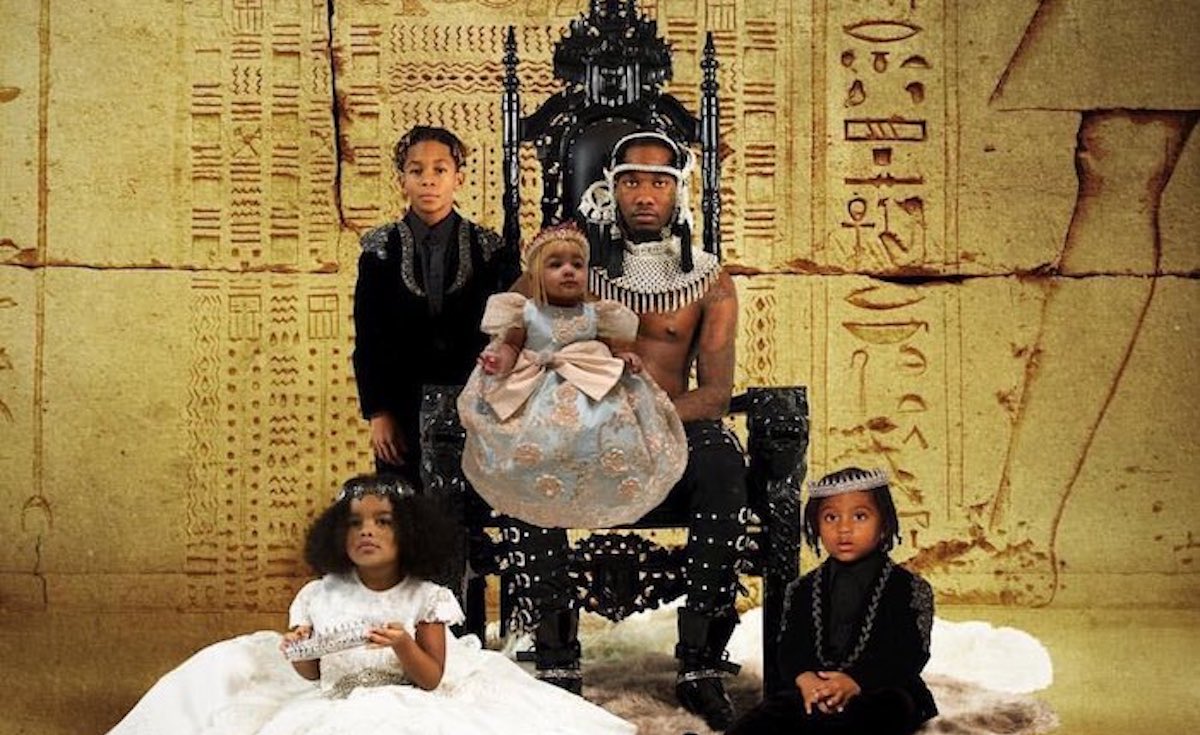 Offset hinted at paternity issues involving Kalea on his album, saying “Kalea, you my first, first daughter / I missed the first years of your life, I’m sorry / Tell the truth, I ain’t really know if I was your father / Tell the truth, I really don’t even know your mama.”

Both Offset and Shya are now expected to appear in court next month where a judge will hear the matter and determine whether Kalea’s mother has any validity to her claim that the rapper is providing less than he can afford to.

According to reports, Offset’s net worth is believed to be around $16 million, with his music career and investment in an e-sport organisation, FaZe Clan, all contributing to his wealth.