The dancehall artiste, who hails from the parish of Manchester, spent the last 15 years in New York and currently works as a driver for UPS. Benji was speaking to the Jamaican Star when he disclosed just how severe the virus is as well as documenting his road to recovery. While Benji Hype was officially passed as contracting the virus on the 23rd, he was displaying symptoms up to 3 days before. According to the deejay, he still managed to make it to work, but had to return home due to the seriousness of his illness.

He mentioned, “Even then, I was joking that I have the virus and my family insisted that I not joke about it. Yuh see inna di mawning after, I started to feel really bad, had a fever and also had a sore throat and went to the Urgent Care Center in Long Island.” 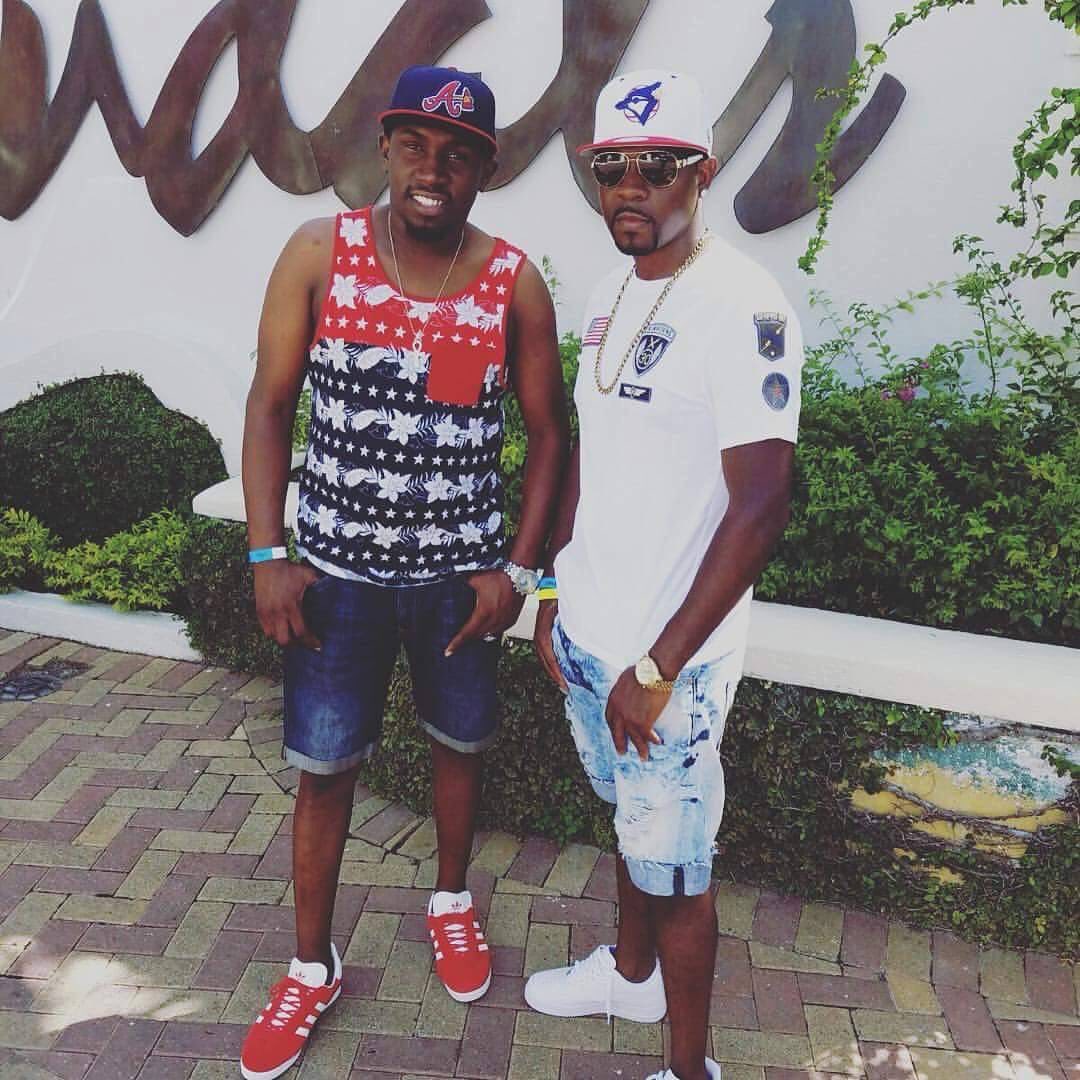 While Benji Hype might have boasted a rather stellar immune system, he was still able to contract the virus. He disclosed just how agonizing the first couple of days were.

“Persons have said that I have recovered quickly but to me, it seems like it’s been a year because it doesn’t usually take so long for me to get better from an illness. Also, the first three or four days were painful, my body was achy, I was hot … the symptoms were of an extreme level.”

While Benji is thankfully seeing better days, his neighbor did not fair the same fate. “A neighbour of mine who was probably in his 40s died three days ago after battling the effects of it,” mentioned the “That’s How It Goes” deejay. “It saddens me that someone who lived close to me couldn’t make it and that he has his wife and two children.”

Benji Hype mentioned that while he was not given the go-ahead to return to work, he felt up to the task. In terms of music, he is hoping to use the money from his job at UPS to pick up where he left off in 2018.