Lil Wayne got some new music on the way.

Lil Wayne is a legend in hip-hop circles, and as legend dictates when you make a surprise announcement, it gets a reasonable amount of attention. The prolific rapper who is coming off the heels of the release of his album “Funeral,” which came out earlier this year, already announced a surprise project. Fans immediately went wild, and what’s even better is the project is just around the corner.

Wayne, or “Socially Distant Tune,” as he now calls himself, took to Instagram to upload photos of himself social distancing on the couch on Friday night. In the caption for the post, the rapper wrote, “Got somethin special komin real soon!” Tunechi continued with a PSA, using his platform to urge fans to protect themselves. “Stay safe and healthy out there!! – Socially distant tune,” he wrote. 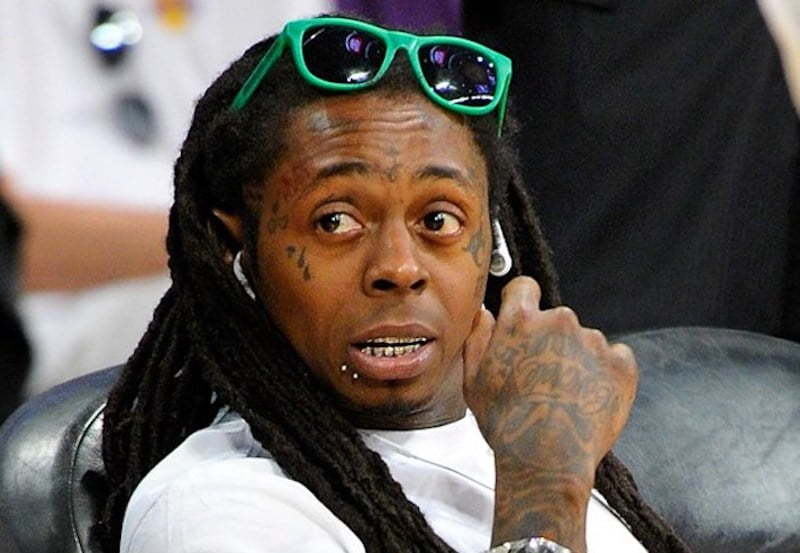 Apart from the album, a few other speculations arose. Wayne’s boots, for example, were also a topic of discussion after he made the Instagram post. In the photos, Wayne was wearing some UGG sheepskin boots, leaving many to wonder if he was doing a collaboration with them. Is this a part of the project he mentioned? Well, we will definitely find out the motive of this post in due time or, as Lil Wayne said: “real soon.” That’s great news considering some of us have PTSD from the Carter V album delay, so luckily for fans, the suspicion of an album release or collaboration project won’t have to go on much longer

“Socially Distant Tune,” his new moniker might be the medicine hip-hop fans need in this time of isolation. It seems like the perfect time to listen to a lyricist of Lil Wayne’s caliber. It will also be a much-needed change in scenery in light of the influx of live streams on social media these days. One fan commented on Instagram, “at least I have something to look forward to besides… celebrity live streams.” Now that Weezy has given us something to look out for, we just hope we won’t take too long now.