The-Dream dropped off an unreleased version of JAY-Z’s “Holy Grail.”

2013 saw the release of Jay-Z’s track “Holy Grail,” which featured some pretty smooth lyrics from Justin Timberlake. The track made its way on to Jay’s Magna Carta Holy Grail album and went on to score big in terms of sales, however, have you ever imagined Timberlake’s sections done differently?

Up until a day ago, Timberlake’s version was the only one the public knew, but things have changed. The recent upsurge in Instagram Live battles has ultimately uncovered a new version featuring one of the track’s writers, The-Dream. During a heated IG battle with fellow writer Sean Garrett, The-Dream reached for the previously unreleased version of the track, which has him singing the intro, bridge, and chorus.

While playing the track which he co-produced alongside Timbaland, he mentioned, “JAY’s probably gonna kill me for playing this.” 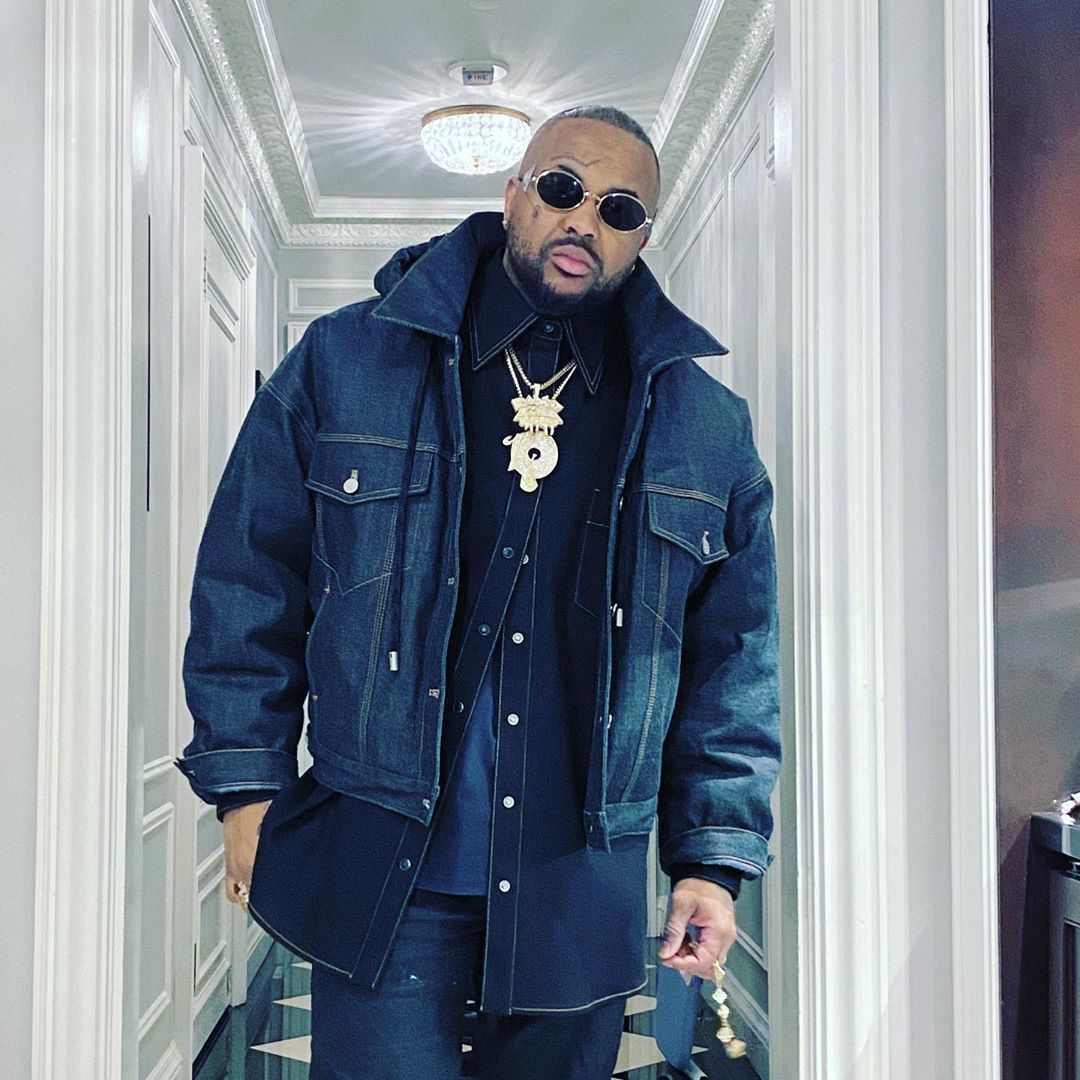 It seems the opposite of what the “Falsetto” singer feared happened, as the studio version of the track found its way on Jay-Z’s Tidal, less than 24 hours after being previewed. While speaking to Tidal on the ‘Check In’, the r&b crooner mentioned that he was not upset about Timberlake being the one on the official release. “I wasn’t tight – much respect to Justin Timberlake. I wasn’t tight at all,” he mentioned.

“However, I did feel that from the pain and what it meant for me… to voice that and to sing that… it just meant something,” he continued, illustrating that the words of “Holy Grail” are very important to him. The singer was allegedly dating Seung Lydia Nam when the track was released however, the track could be about any one of his past relationships.

“Holy Grail” won the Grammy Award for Best Rap/Sung Collaboration at the 56th Grammy Awards. Head over Tidal and listen to The-Dream’s version of “Holy Grail” and comment on how it stacks up to the original release.

"I wasn’t tight – much respect to @jtimberlake. I wasn’t tight at all. However, I did feel that from the pain and what it meant for me.. to voice that and to sing that.. it just meant something." – @TheKingDream #TIDALCheckIn ?