The good news is Rihanna is aggressively working on her new album, the bad news, it might not be reggae-themed.

To say Rihanna has kept us waiting for her impending album for some time now would be the understatement of the century. The singer who promised the project last year has remained tight-lipped about a release date or even the official name of her first album since 2016’s ANTI. Riri became infamous for trolling fans who ask about the album in the time that she has kept them waiting. She has also become quite a force in the fashion and beauty industry.

In a recent interview with British Vogue, the Bajan superstar talked a bit about the album that was dubbed “R9” by fans. “I can’t say when I’m going to drop,” she said. “But I am very aggressively working on music.” That came as no surprise, but the fact that she is “aggressively working” on the project does indicate that she has made some progress and might be nearing its completion. 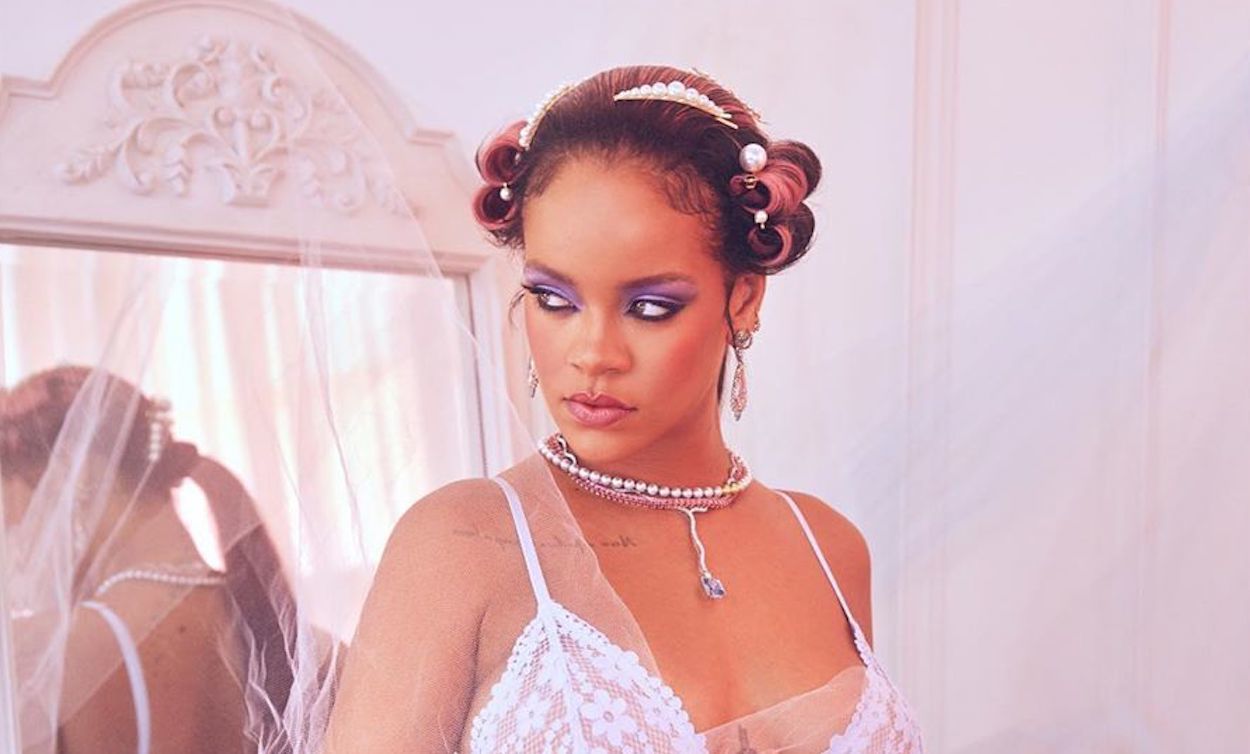 Rihanna also talked about the sound that we can expect from the album. According to the singer, this is entirely her sound as she is just doing what feels right, not necessarily what fits into a genre. “I don’t want my albums to feel like themes.. there are no rules. There’s no format. There’s just good music, and if I feel it, I’m putting it out,” she told the British magazine. “I feel like I have no boundaries. I’ve done everything – I’ve done all the hits, I’ve tried every genre – now I’m just, I’m wide open. I can make anything that I want,” she added.

For the past two years, we’ve been reporting that Rihanna is currently working on a reggae/dancehall themed album, which would’ve been her ninth studio album, R9. The project was meant to be a homage to her Caribbean roots. Now that she’s saying that the project will not be themed, don’t expect to hear only reggae/dancehall bangers.

Rihanna recently appeared on a PARTYNEXTDOOR track off his album called “Believe It.” Her feature marked the first record she appeared on since her collaboration “Lemon” with N.E.R.D in 2017. Fans believe her album might drop in time for this summer, but based on this ongoing pandemic, it seems we got summer early this year. Do you think Rihanna will surprise us with the new album while we’re all quarantined at home?

Rihanna covers the May 2020 issue of British Vogue ?: @stevenkleinstudio