Gucci Mane announces his new album, The New 1017, and the release date.

Gucci Mane has continued to always stay relevant and stay trending even in these times of uncertainty. The Atlanta based rapper has announced his next project “The New 1107” scheduled for memorial day release, which is May 25. Gucci is a man on a mission, in the midst of his recent quest to find talent which vehemently yielded the signing of Atlanta based rapper Ola Runt to Gucci’s label 1017 Eskimo and also not forgetting Foogiano who was the first signed to the new label.

Gucci Mane announced that his new artists will be dropping projects on May 1 and May 24, respectively. Gucci Mane’s ability to find talent is unlike many of his peers in the rap game. Throughout the years, he’s introduced artists that became megastars down the line. 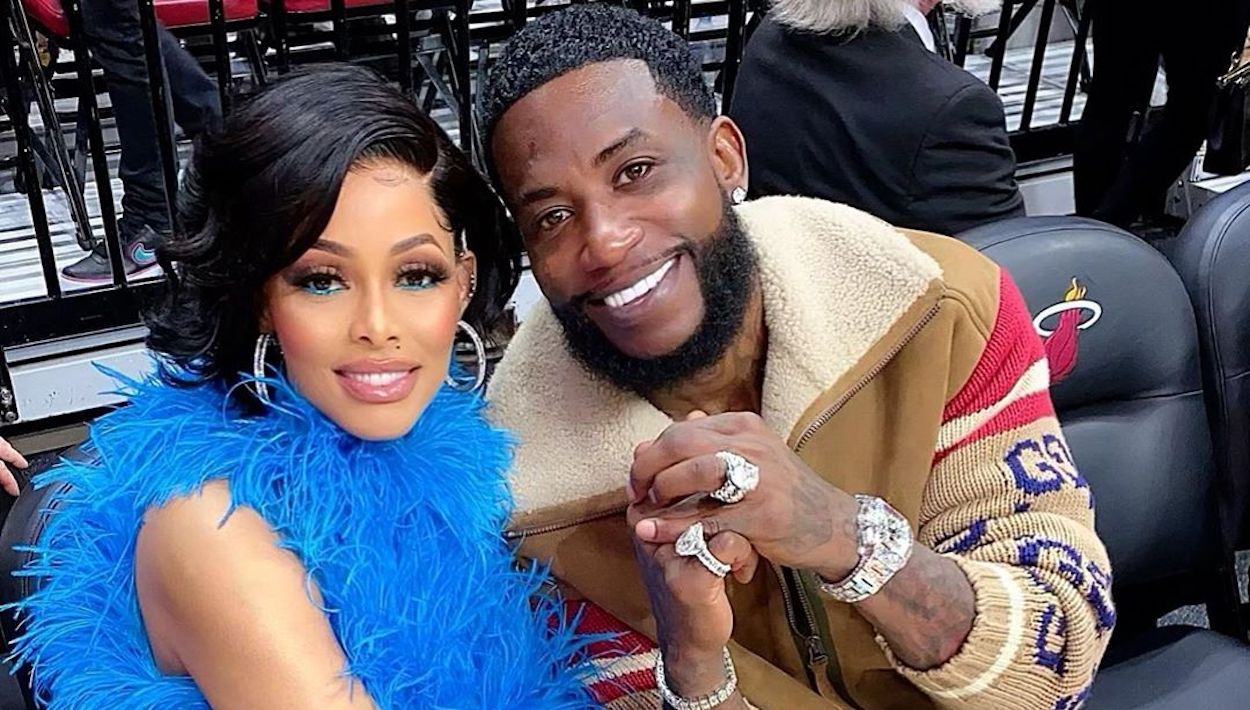 Taking to Instagram, Gucci Mane came through and declared his next album, The New 1017. He disclosed the official work of art for the album, Guwop affirmed that the project will be dropping on Memorial Day, May 25th.

Interestingly enough the album will be more of a compilation than a solo one so fans can expect a lot of fire and host of features on the album, it will be interesting to see how his new signings Ola and Foogiano are received from fans. Hopefully, they make a statement and start to let their presence be felt in the industry, get experience, and continue to grow as an artist. “#TheNew1017 Dropping Memorial Day #SoIcyGang vs Errbody who u wit ??” Gucci stated.

Gucci Mane’s presence should be felt in all aspects of the album, from the producing down to the writing. Only time will tell if the album is hit or miss to the mass audience.

#TheNew1017 Dropping Memorial Day #SoIcyGang vs Errbody who u wit ??