Love & Hip Hop continues to film during a global pandemic, and Joe Budden wants nothing to do with it.

The coronavirus outbreak has affected literally every aspect of life and the self-isolation guidelines handed down by top health officials have millions of people choosing to quarantine themselves to stop the spread of the virus. Joe Budden is choosing to adhere to those guidelines even if that means refusing to show up for one of his many media gigs. The Love and Hip Hop: New York star said he will not be filming any more episodes so long as the virus that causes COVID-19 disease was running rapid.

Budden spoke about it on episode 332 of the Joe Budden podcast that aired last Saturday while he and his co-hosts were discussing how the pandemic was affecting television productions. LHH:NY just wrapped with a mid-season finale on March 9, and the retired rapper said he doesn’t want any parts in continuing the season. Co-host Mal asked, “Y’all not still filming, are y’all?,” to which Joe replied, “Who’s y’all?” 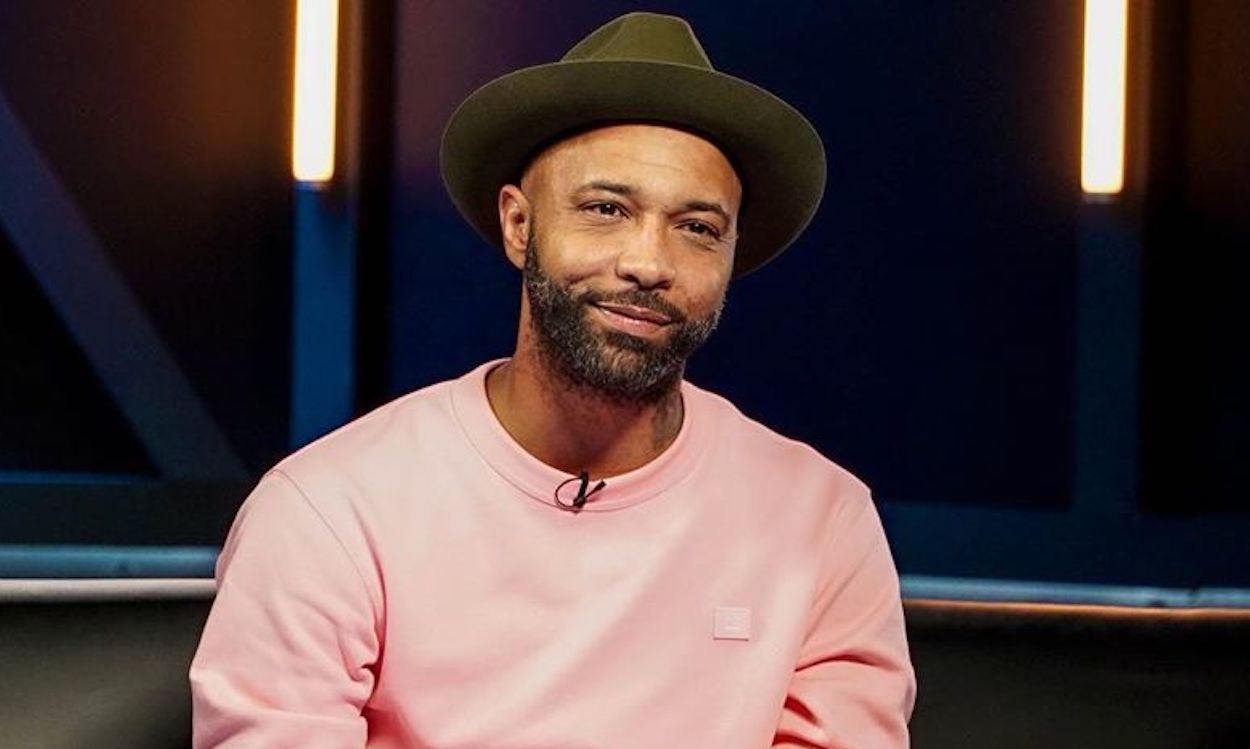 The State of the Culture host said a LHH producer called him recently to schedule his next filming session and Joe gave her a quick “Nope.” The producer then warned that if he wasn’t willing to record, he would be reported to higher-ups and it would become an issue

He and his baby mother Cyn Santana have been back and forth throughout season 10 about the status of their relationship after the two parted ways just a few months after Joe proposed. The producer told Joe they had a whole bunch of episodes to finish and Joe said not “we.” “Y’all have a bunch episodes that y’all have to get through. And in the interim, I’ll be home,” he said.

The former Slaughterhouse rapper said if the LHH:NY reunion is to take place in Atlanta, as it normally does, then he won’t be going to the airport. “I am not boarding a flight to Atlanta for this. I’m not,” he said.

As the outbreak becomes more and more serious, it is surprising that VH1 would continue on with plans to film its most popular series. Can you really blame Joe Budden for being cautious?