Big Dean is finally ready to drop his new album after a brief hiatus.

Just in time to celebrate his 32nd birthday, Big Sean has announced the coming of his fifth studio album, titled Detroit 2. The news came by way of a three-minute-long trailer that features Sean showing some love for his hometown. “Detroit to me is home, but I feel like it’s more than just a city,” he says while looking nostalgically at a firework show. “It’s for real, a mentality.” The video showcases clips of Sean’s new music, including one track that samples Michael Jackson’s “Human Nature” which inspires the rapper to rhyme about “Getting’ to the paper like it’s human nature.”

The video includes some big names making appearances in the studio with Sean, and no doubt featured on the new project, including Young Thug, Ty Dolla $ign, and Hit-Boy. There are also cameos from a few other artists that might show up on the album including Post Malone, Jhene Aiko, Wiz Khalifa, and A$AP Rocky. 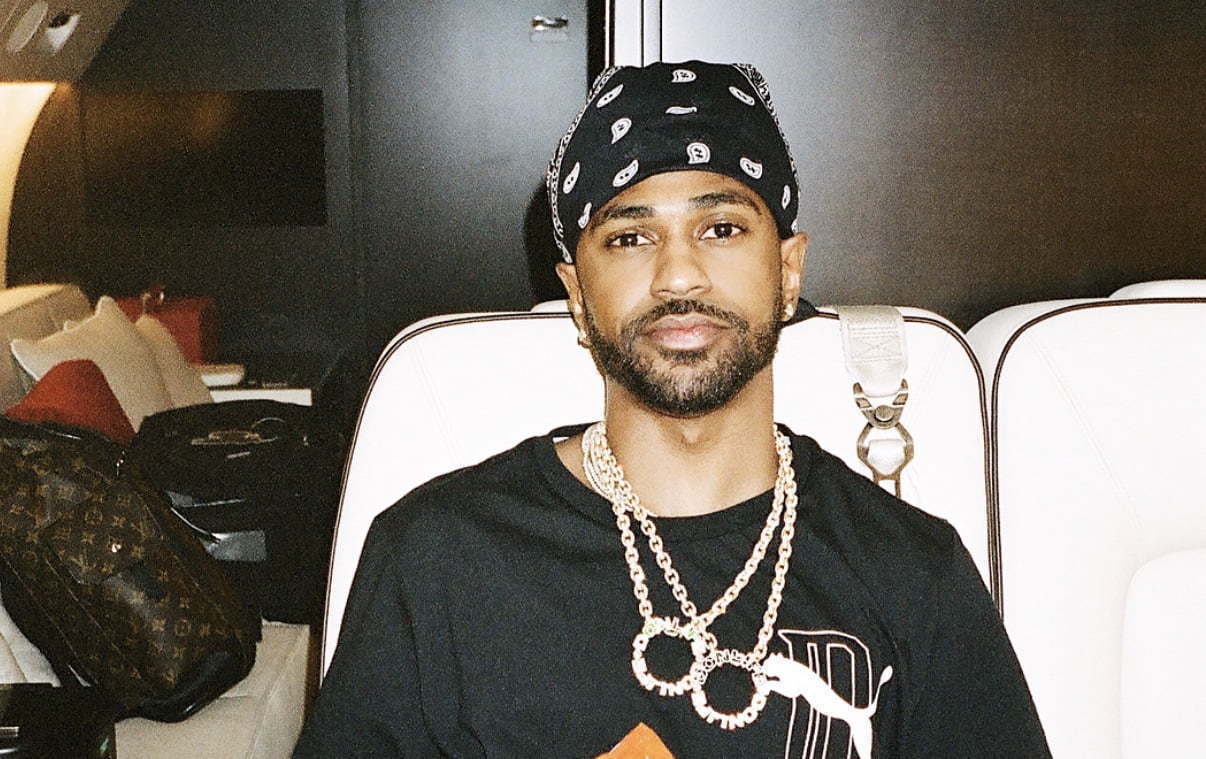 Sean reflects on his personal journey and his relationship with Detroit, saying, “It feels like a whole new energy in the city. It’s inspiring to watch to the point that it inspired me to go harder than ever. It’s like the phoenix rising out the ashes.” Although not given an exact release date, the follow-up to Sean’s 2012 mixtape, Detroit, is said to be “coming soon.”

Considering the current state of the country, hip-hop fans can use any new music they can get to keep them entertained while in quarantine. Big Sean was forced to delay his performance along with the many other artists scheduled to perform at this year’s Coachella due to the coronavirus pandemic and new regulations requiring social distancing.

Despite this setback, Sean promises quality music coming our way very soon after taking some time to work on his mental health since the release of his last album in 2017.