It has been a little over a decade since the death of Chad Butler, also known as Pimp C, who is part founder of the legendary Underground Kingz (UGK) along with his partners in rhyme. The group found major success during the 90s, skyrocketing them to international fame. Their work also helped to shape the sounds coming out of the Dirty South, which is one of the main influences of today’s mainstream hip hop.

With such a vast influence on hip hop, it is no wonder why the group’s name has been mentioned ever so often in songs and candid discussions. Many rappers have paid their respects to Pimp C, who was found dead in early December 2007 after taking on a few shows in California with rapper Too Short.

The rapper’s name and legacy continue through his music, and author Julia Beverly is also doing her part to preserve it. She is the one penning his biography, Sweet Jones: Pimp C’s Trill Life Story. During an interview with Hot 107.9, Julia touch on the sad but controversial topic of Pimp’s death. Per the Los Angeles County coroner’s office, the rapper suffered an overdose as a result of codeine medication mixed with sleep apnea. Pimp C’s mother has a different theory, which she told Julie, concluding that C’s death was no accident, and he was actually murdered. 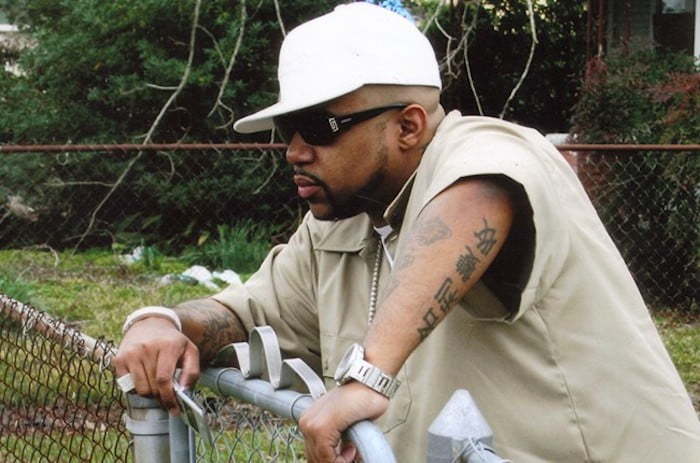 “His mom believes he was murdered, and she basically breaks down the reasons why she believes that,” Julia revealed. “There’s some circumstantial evidence that might make her think that,” mentioned Julia. As the interview continued, she explained that the rapper’s mom thinks he was actually poisoned by a certain individual. “There was someone there when he passed, was a very shady, strange character. So there is actually a person of interest, according to his mother, that she believed had something to do with his death.”

However, she also explained, “As far as physical evidence, I had some people review the autopsy report and they didn’t come to any solid conclusion as far as foul play. A lot people heard that he died of a cocaine overdose, which is not true at all … the coroner said he did not overdose. Then you had all of these people say that he did overdose. So that was just irresponsible media that came up with that story. The official story is he had sleep apnea, which is a condition that makes it hard to breathe when you sleep and the story was he took some codeine which prevented his body from waking up how it normally would.”

Many conspiracy theorists have concluded that the media used the story of an overdose as a coverup for the fact that C was murdered, after attempting to expose individuals during an interview conducted days before his death. What do you think happened to the rapper?