Rich The Kid is shedding some light on what could have been a major collaboration for his career.

Rich The Kid is one of the hip-hop industry’s budding stars. His growing presence can be seen by the amount of high class features he manages to get on his projects. He has worked with some of the best in the game already including the likes of Post Malone and and Lil Baby. His credentials were further credited when he teased a track featuring Frank Ocean back in 2016 which got fans of both artistes excited to hear the final product.

The catch is it has been years since that teaser was revealed, leaving fans to wonder when the real track would actually be released, if ever. When quizzed about the long-awaited collaboration, Rich flat out admitted he doesn’t know what became of the record, weird right? “I don’t know what happened to the Frank Ocean record,” the rapper said in an interview with Billboard. He also added that the record “is old” and “was a while ago.” 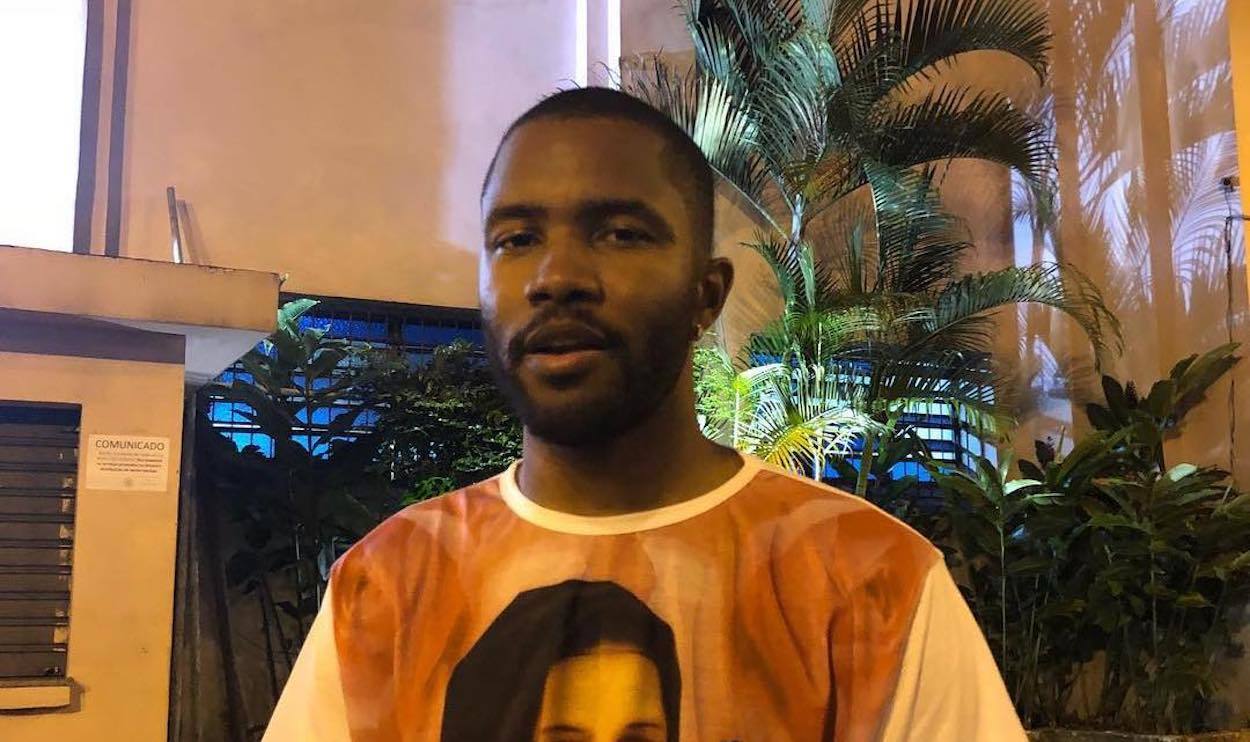 Rich The Kid also led fans to believe that the record would have appeared on his 2018 debut album but evidently that never came to fruition. That now leaves us with a lot of questions. For one, has the professional relationship between Rich The Kid and Frank Ocean been dissolved or is it an issue that goes higher up pertaining to quality control? Some are speculating that the record could have been lost from a hard drive but in this day and age backups are a popular feature that many artists have learned the importance of both the easy way and perhaps in Rich’s case, the hard way.

Sadly, whatever the case may be, the fact still remains that Rich The Kid doesn’t seem to be any closer to delivering the much anticipated track. His new album “Boss Man” was released last week and is expected to move 15,000 to 20,000 equivalent album units in its first week. He may not be happy with the Billboard outcome next week but fans aren’t happy about the lost Frank Ocean collaboration. Some are even speculating that the rapper was capping.

How true do you really think it was?