Stevie J was just awarded custody of his child with one of his most famous baby mothers.

Joseline Hernandez is known for her crazy antics on Love and Hip Hop: Atlanta. Most memorable moments mostly involve aspects of her very tumultuous relationship with Stevie J. The two were together for several years before officially calling it quits in early 2016. At the end 2016 they welcomed a daughter together, the first for Joseline and one of six for Stevie J. Although the split was amicable at the beginning tensions grew as the two started fighting over custody.

In a preview for the latest episode of Marriage Boot Camp: Hip Hop Edition, Joseline broke down in tears after getting the news that Stevie had won custody of her daughter. The two had been going back and forth for months over who would be the primary caregiver. During the scene when she finds out the devastating news she is sitting down with her boyfriend, Ballistic, and immediately bursts into tears. She sobbs, “They gave him custody…I don’t know what to do!” 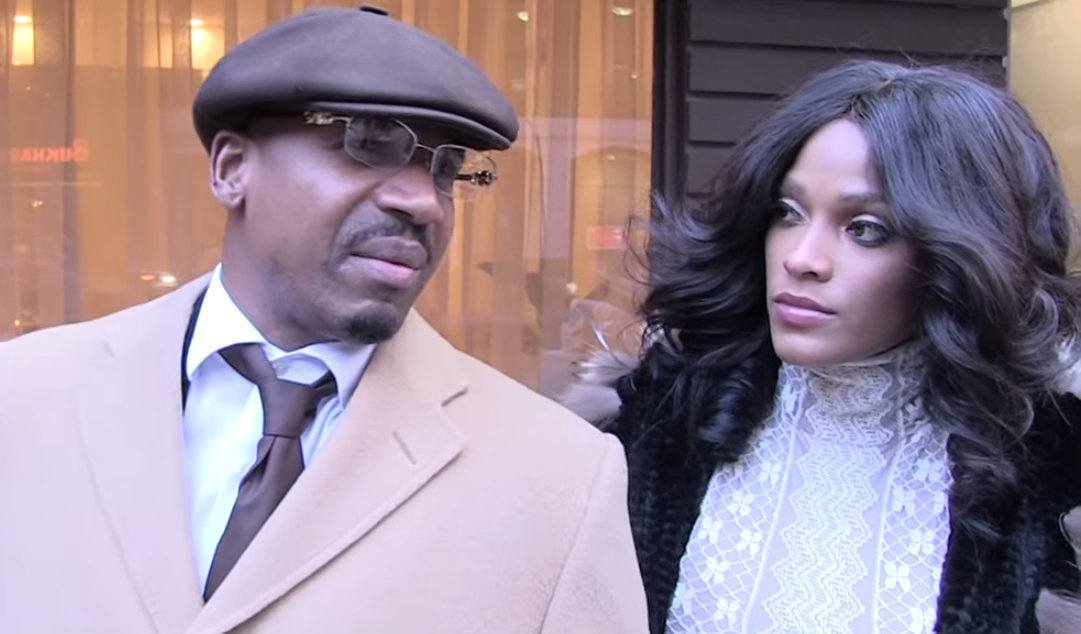 At the time the ruling was made to grant temporary custody to Stevie, and give Joseline visitation rights. Joseline ran out of the room and the show’s psychiatrist, Dr. Ish, chases after her to offer her some words of encouragement. He says, “There is no judge on this planet who wants to take a kid away from a mom who is fit…You are not an unfit mother.”

In her confessional Joseline admits that all of this is happening and is overwhelming but she has to move forward. She says, “”I was really afraid to lose my kid…[but] at the end of the day I gotta keep pushing. I gotta focus, get my s**t together, and go home to my baby”

Joseline did end up getting her custody rights back after a 30 day evaluation. Right now it appears as if the two exes share custody of Bonnie Bella.

You can watch the latest episodes of Marriage Boot Camp: Hip Hop Edition on Thursdays at 9:00 p.m. EST on WETv.