Alexis Skyy has been controversial ever since she came onto the scene. She’s publicly feuded with many other celebrities, including most of her Love and Hip Hop Co-stars. Her most notorious feud has been with Masika Kalysha. Both women were cast members of Love and Hip Hop: LA at the same time, and they both have been linked to Fetty Wap and have baby girls by him. However, it looks like Alexis has a new feud, one that ended with her owing $19,670.

According to court documents, her former property management company, Fort Lee Phase II Urban Renewal in New York, filed a civil lawsuit against her for unpaid rent and for not adhering to the terms and conditions of her lease agreement. A court date was set for July 2019, however, Skyy failed to comply, nor did she show up to court hearings. The court ruled in favor of the management company, requiring Alexis Skyy to pay them the nearly $20,000 judgement. 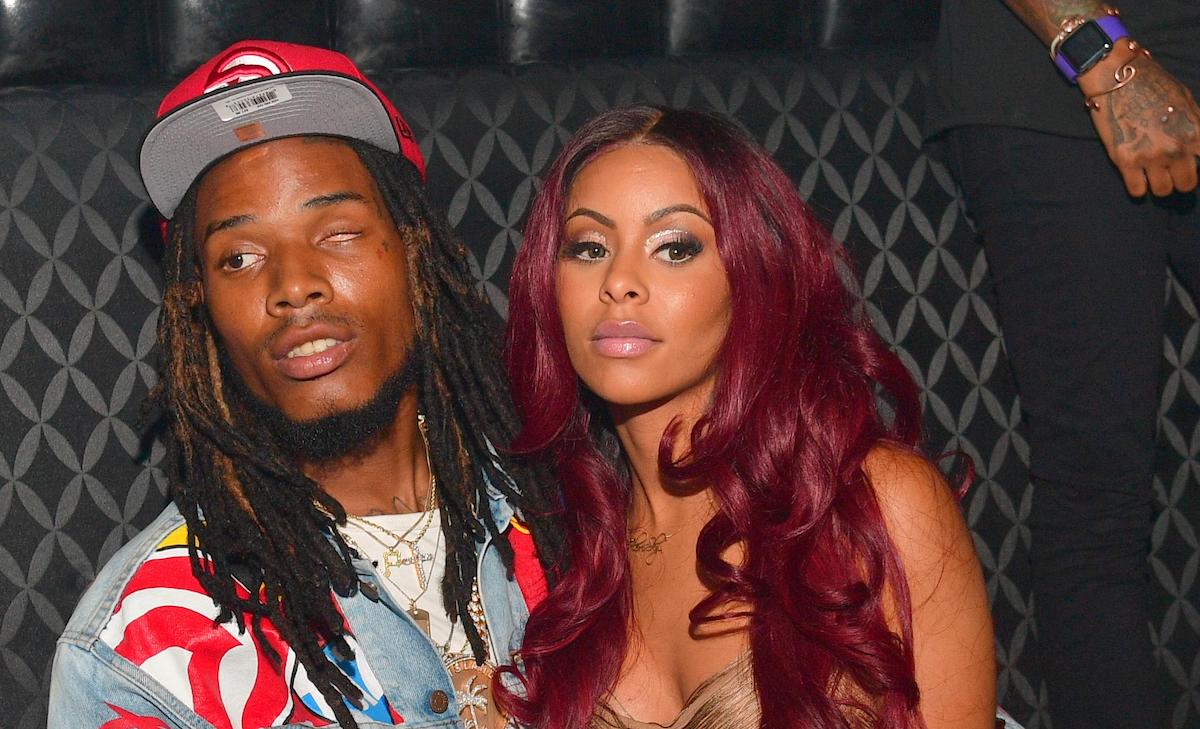 The property that she rented and now owes money on is the same place that some other people on Love and Hip Hop have rented while staying in New York for the show. Public records show that Erica Mena and Safaree Samuels rented property in the complex. Also, Fetty Wap rents property from the same company, just a few blocks away.

Skyy has moved around quite a bit in the past few years and has appeared on three separate cities in the Love and Hip Hop Franchise, including New York, Atlanta, and Los Angeles. She made her Love and Hip Hop Atlanta debut on the season 9 premiere by crashing Kirk and Rasheeda’s anniversary party. She immediately started a fight with Karli Redd and had to be escorted out of the venue by security.

At the moment, it is unclear whether or not Alexis Skyy has plans to appeal the judge’s ruling, has paid any money owed, or has responded to the judgement against her in any way at all.