Hip-Hop legend Nate Dogg is remembered on the anniversary of his death.

It’s been nine years since the passing of legendary rapper Nate Dogg. The California rapper, who got started in the early ’90s with a rap trio called 213 with Warren G and Snoop Dogg, sadly passed away due to complications from multiple strokes in March 2011. He suffered a stroke in December 2007 and then another one in September 2008.

213 recorded their first demo in Long Beach, California, and it was eventually heard by Dr. Dre, which was a moment that altered history forever. During his career, Nate Dogg collaborated with some of the biggest names in hip-hop from the legendary Tupac Shakur to Eminem, Dr. Dre, Ludacris, Xzibit, and more. He also, of course, did songs with Warren G as well as Snoop Dogg, who is actually his cousin. 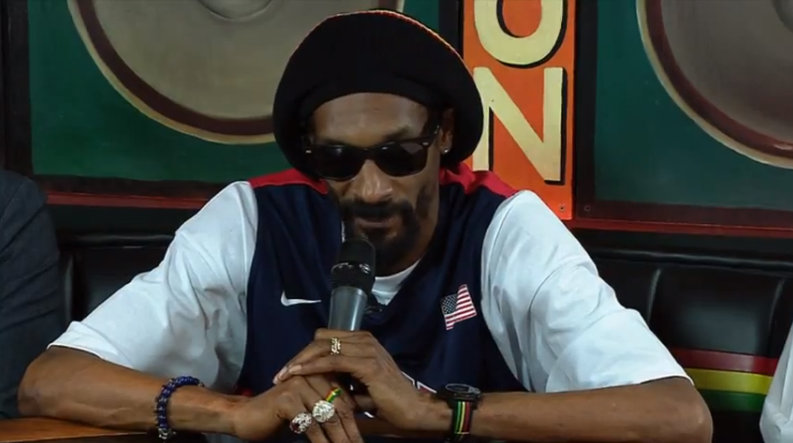 Snoop was among the number of rappers and friends of the late Nate Dogg, who paid their respects to Nate on social media on March 15, the ninth anniversary of his death. Alongside an old photo of him and his cousin Nate at an NBA game, Snoop wrote in the caption, “Miss my dogg” with a rose and clasped hands emoji.

Daz Dillinger, whose association was through the rap group The Dogg Pound with fellow rapper Kurupt, also shared a photo of Nate Dogg along with the words, “THE 1 & ONLY NATE DOGG,” he wrote. “DOGG POUND GANGSTA I MISS MY [dog] DPGC.” Warren G, who posted a photo of Nate Dogg as well, said, “I wish he was here we would be running this.”

Nate Dogg is known for being one of the pioneers of West Coast hip-hop and G-funk and also so iconic hooks on some of our favorite old hip-hop songs. May he continue to rest in peace as he is immortalized by timeless music.

THE 1 & ONLY NATE DOGG ?DOGG POUND GANGSTA I MISS MY ? DPGC

@natedoggmusic #regulators I wish he was here we would be running this.