Nicki Minaj made a surprise appearance on Rich The Kid’s new album.

It seems everything is canceled on account of the novel coronavirus, but new music is not one of them. On Friday, New York rapper Rich the Kid released “Boss Man,” his third studio album. The project features a range of hot rappers like Lil Baby, DaBaby, NBA YoungBoy, Quavo, Post Malone, and more. The new album also features the Young Money Barbie herself, on a fire track called “Not Sorry.” The song which was produced by has a classic dance hip-hop beat that is complemented well with some dope bars.

“I’m bad, like a Barbie/Eat oxtail like a yardie/You bum b*tches still salty/I’m with the baddest b*tches in this party,” Nicki raps on the beat. As usual, the queen gives Jamaicans a nod in some way or the other in her lyrics. 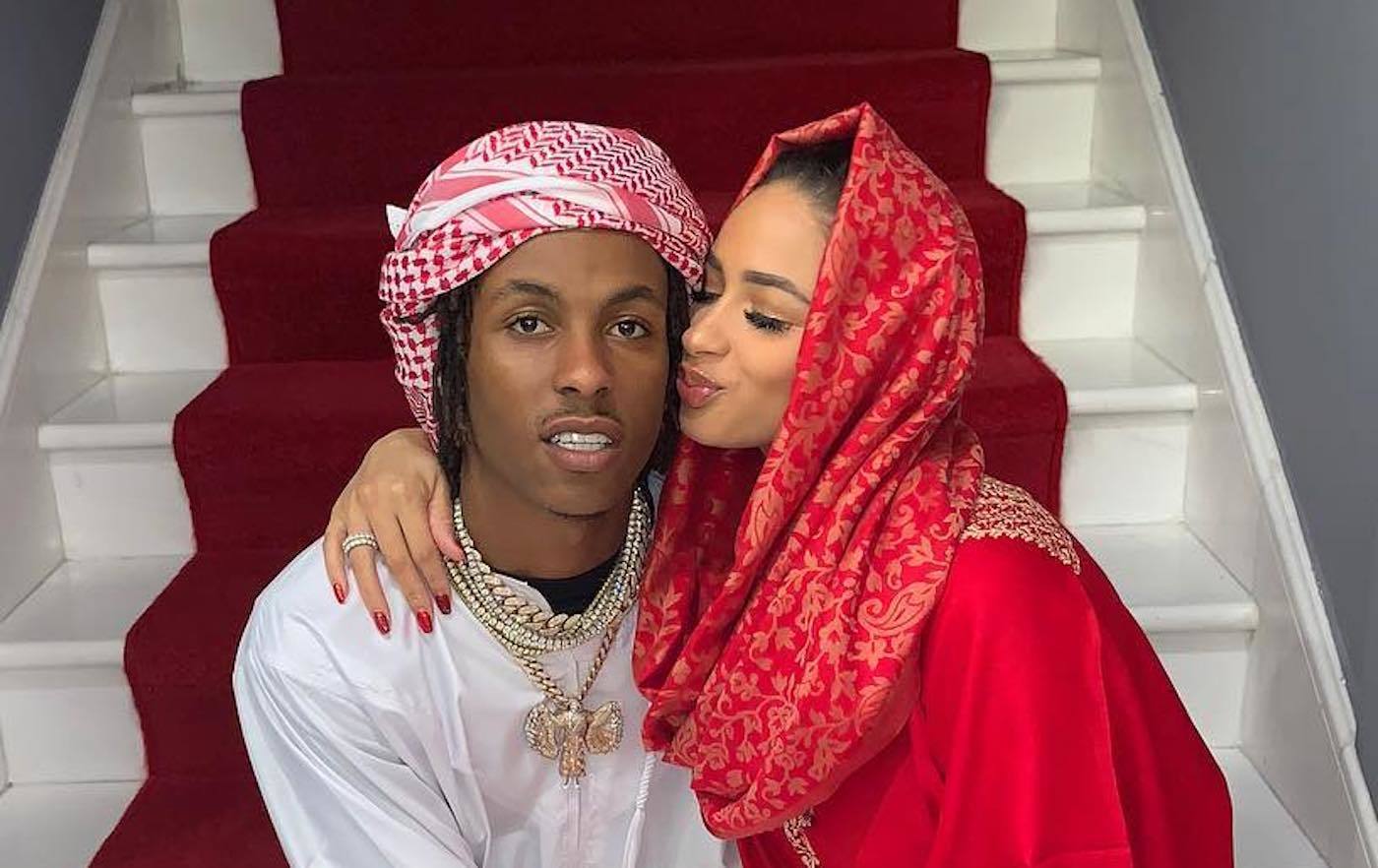 The official audio on YouTube has already garnered tens of thousands of views in the first day. The Smash David production is gaining a lot of attention with the Nicki Minaj feature, which Rich the Kid was very excited about prior to the album release. We’re sure the rapper appreciates every artist who took the time to create music with him for this project, but he spoke to the press about collaborating with Nicki in particular.

“I just had this song that was perfect to get her on and then she just killed it, this monster verse,” the rapper said. “She’s like one of the first to start the wave for all the other female rappers.”

Rich the Kid’s latest album “Boss Man” follows his 2019 effort “The World Is Yours 2” which peaked at no. 4 on the Billboard chart. The record was also certified Platinum by the RIAA earlier this week. His debut studio album from the previous year “The World Is Yours” also went Platinum and peaked at no. 2. Fans are excited to see how his new album will chart with all the top flight featured artists. Check out Rich The Kid’s “Not Sorry” with Nicki Minaj now.