The whole world is shaking in its boots right now with the Corona Virus pandemic, and many celebs are bunkering down, canceling events, and stocking up on essentials. This also includes Jamaican Reggae artiste Sean Paul but what he decided to purchase may shock you and have you in a fit of laughter.

The latest pandemic taking the world by storm is the Corona Virus, and no one seems immune. It does not discriminate against the young, old, rich, poor, nor based on what your complexion or status is. Celebs and regular folk are all contracting the disease at an alarming rate. The outbreak is so widespread that it is surreal. From movie stars to NBA players to Politicians, this pandemic is sweeping the entire world in a manner comparable to a zombie apocalypse. It is remnant of those movies where a character wakes and realizes he’s the only one left in the world. 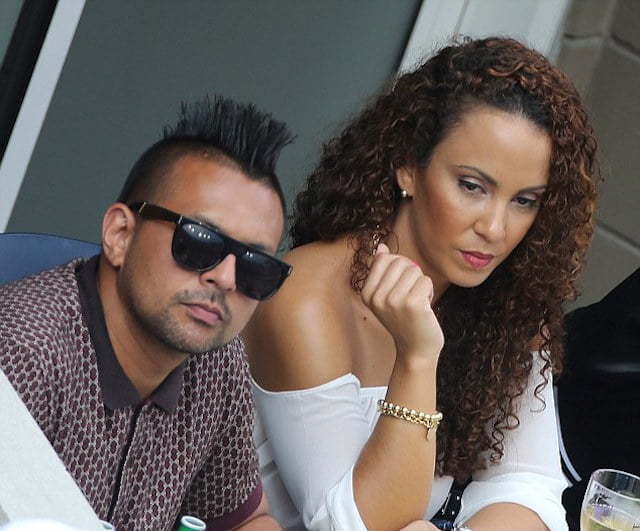 There is such a panic erupting that many supermarkets are finding their shelves stripped clean by persons determined to stock up on sanitary products such as sanitizers, tissue, hand soap, bleach and Lysol sprays, and wipes. Shoppers are also ensuring they have filled their cupboards and fridges with food to tide them over for the next few weeks as many schools and business places have begun closing. The government has also banned all events and gathering for the next three weeks. Many countries have begun full- lockdown and have put in place travel bans to prevent visitors to their country.

The severity of the situation was most definitely not lost on Sean Paul’s wife, Jodi Jinx, who reached out to her husband to ensure that he procured the appropriate items in this time of disaster. However, instead of weeks worth of food and sanitary items, Sean Paul decided to grab minimal items I’m sure he felt could see him through this storm. Taking to her Twitter page, Jodi shared the hilarious situation with her fans, “I’m in the states and call sean to wake him up to get a the essentials and get groceries. Sean gets 2 bottles of bleach, beer and pumpkin.”

I’m in the states and call sean to wake him up to get a the essentials and get groceries. Sean gets 2 bottles of bleach, beer and pumpkin ?????

Fans quickly began praising Sean Paul for his intelligence and cool head in the wake of the disaster. One had this to say, “Cream of pumpkin soup, beer for hydration.. bleach to disinfect .. the man is brilliant.” While another added, “Bleach Fi kill Di germs, Beer Fi calm nerves, Pumpkin Fi satday (or any day)soup, Everyting cris.”

One fan who queried what Sean Paul planned to do with the pumpkin, got this response from Jodi, “Corona soup??” Well, no matter how Sean decides to stock up on essentials, we hope he and his family remain safe in these perilous times.