Young Dolph has made his final decision on retirement.

The Memphis rapper began speaking out about his possible retirement earlier this week on social media. Dolph posted a couple of Instagram stories, stating he was thinking about quitting music. Following his remarks, he linked up with Complex to clarify his career plans, and on March 4, the day before the rapper’s 35th birthday, he officially announced his retirement from the rap game. Dolph explained he wanted to have more time to enjoy his family.

“I’m done doing music so I can kick it with my son,” said Dolph. As the leader of Paper Route Empire, Dolph has spent the bulk of his recent career growing young talent and producing hot new music. However, what fans didn’t realize is he was planning to make his exit and that Dum & Dummer would become a torch-passing moment in his career. 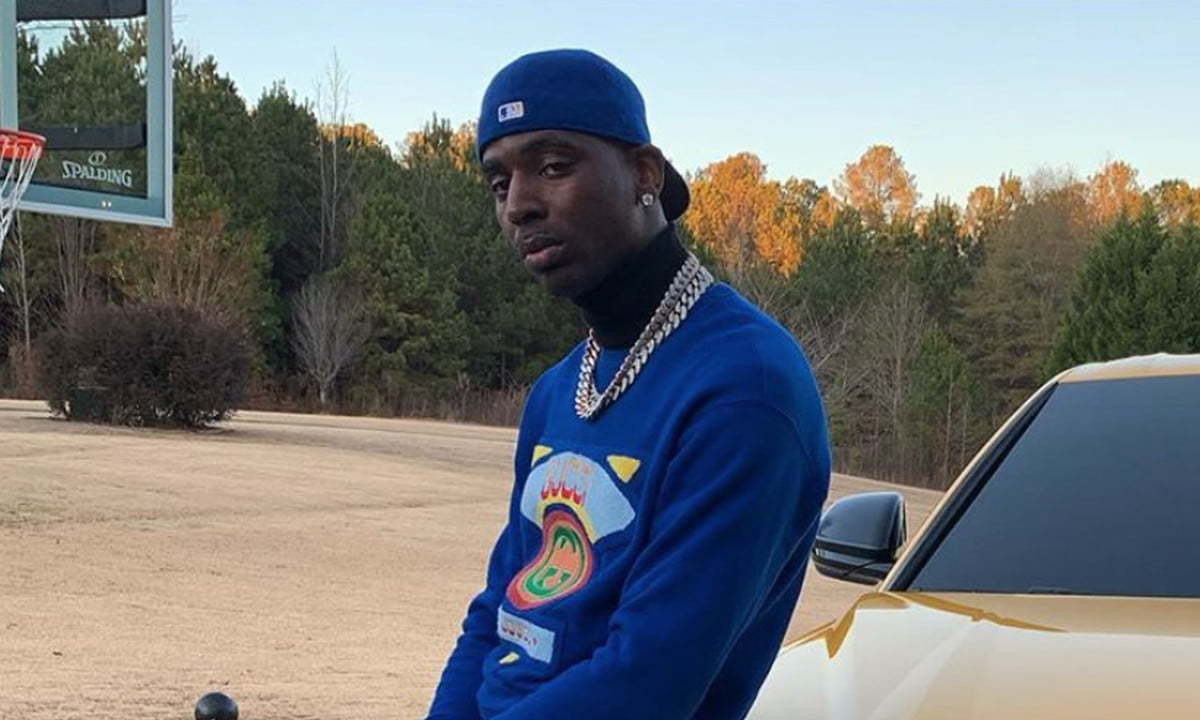 A representative for the rapper added that Dolph has mentored and prepared Key Glock, saying “[He] is already poised to be the new torchbearer.”

Dolph isn’t completely going ghost from the rap game—he is still expected to direct Paper Route Empire, and will still complete his tour dates with Key Glock. Dolph and Key Glock just dropped the video for “1 Hell of a Life,” a standout from their 2019 joint mixtape Dum and Dummer.

While it unclear what will happen to Dolph’s unreleased music or if his decision to retire is permanent, fans still have a chance to catch him on his No Rules U.S. Tour with Key Glock.