Dancehall deejay I-Octane sparked a bit of controversy this weekend when fans speculated that he misspoke on stage and was championing for something deemed taboo in dancehall.

It was quite an eventful weekend for I-Octane, who performed in front of a large crowd of fans in Grand Cayman. The dancehall artist was still fresh off the stage when rumors began swirling that he made a grave error in his speech during his performance. Some fans were speculating that during his set, Octane signaled the audience and said, “Di man dem wah s***k p***y” before starting a rendition of his 2014 song “Gyal Ting.”

Fans were quick to judge the dancehall deejay for his out of pocket remarks, but before the rumor robbed too much time, Octane was sure to clear up the misunderstanding on Instagram. Alongside a snippet of the recording from his performance in Grand Cayman, Octane wrote a lengthy caption addressing the baseless rumors. 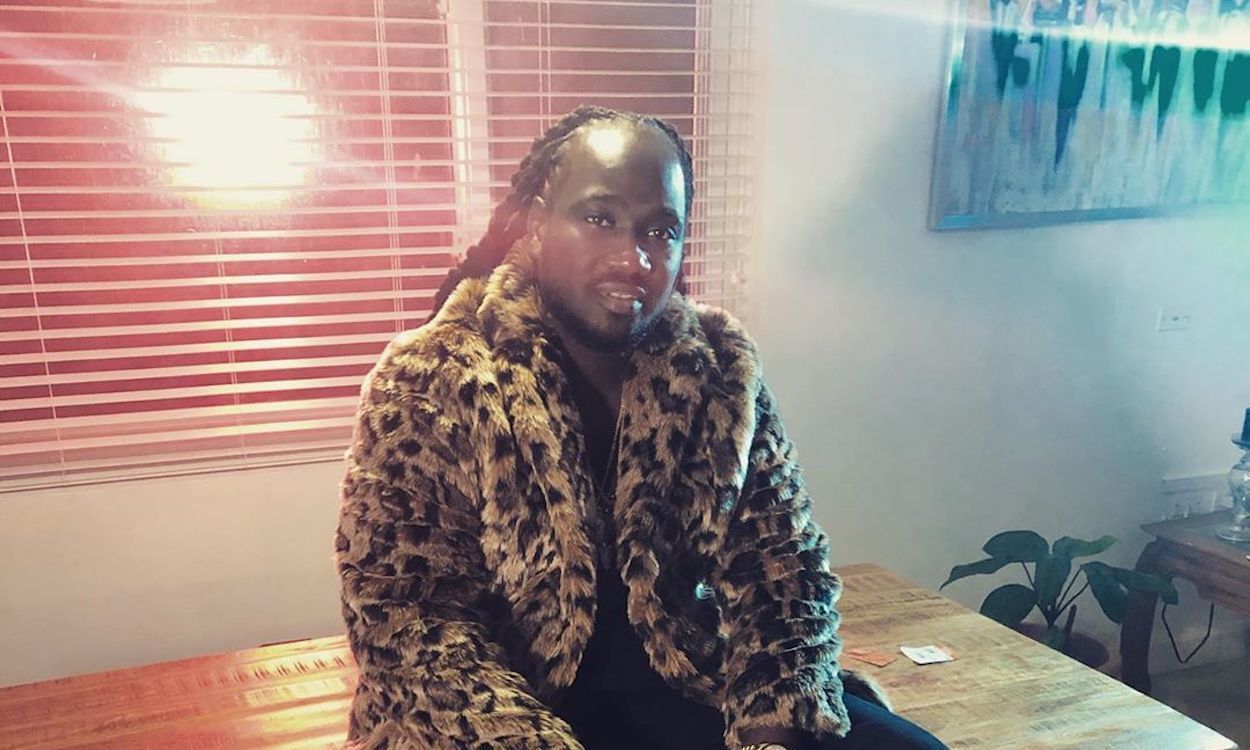 Octane went on to share that fans often ask about clean music, but when they get it, they fail to push it as much as they do the indecent ones. Based on that theory, he says he is giving the people what they want. “Mi tell unnu say a f**kry unnu love/like so a f**kry unnu gwine get,” he continued. “‘Banga Fone’ bus and sum ppl a cus say where is di positive songs… And my reply was unnu nah listen to nttn positive cause… ‘Weh Di Fire Gone’ and ‘One Chance’ wuda be two of di biggest songs rite now and unnu ova look dem,” he said.

The deejay also talked about the narrative that yielded from his performance in Cayman, while the fact that he put on an incredible performance was ignored. “Look at dis now… Mi shell dun cayman… And instead unnu say yes king great work zeen… unnu a post up video fi mek di king look bad because it ago kill unnu fi say di king great,” he continued. “So guh out a unnu way fi try find bad fi say….. Mi dun tell unnu who nah work wid wi afi watch wi a work.”

I-Octane used the opportunity he had to not only clear up the absurd rumors but also to shed some light on a growing issue in the industry. Octane is one of a handsome few dancehall artists who often debate that dancehall fans consume explicit songs much more than they do the conscious ones. Others who have argued this include Spice, Konshens, and more.

Check out the viral video that sent Octane venting on the ‘gram.