Boosie Badazz is shooting his shot at Rihanna.

Boosie Badazz fans have been begging the hilarious rapper to star in his own realty show for a long time now, and now it looks like dreams really do come true. A partnership between HotNewHipHop and For Us By Us Network has made way for a new video series based on the daily life of the Baton Rouge rapper, formerly known as Lil Boosie.

The show, called “Badazz Boosie” will feature Boosie’s entire family, whom he introduces in the trailer. The trailer also features Boosie making a plea to Rihanna on behalf of his whole family, saying, “My kids, I think they tryna find me a woman. You know who I want. The whole world knows who I want. She wants me too, it’s just a matter of time. Rihanna, you know you want me.” 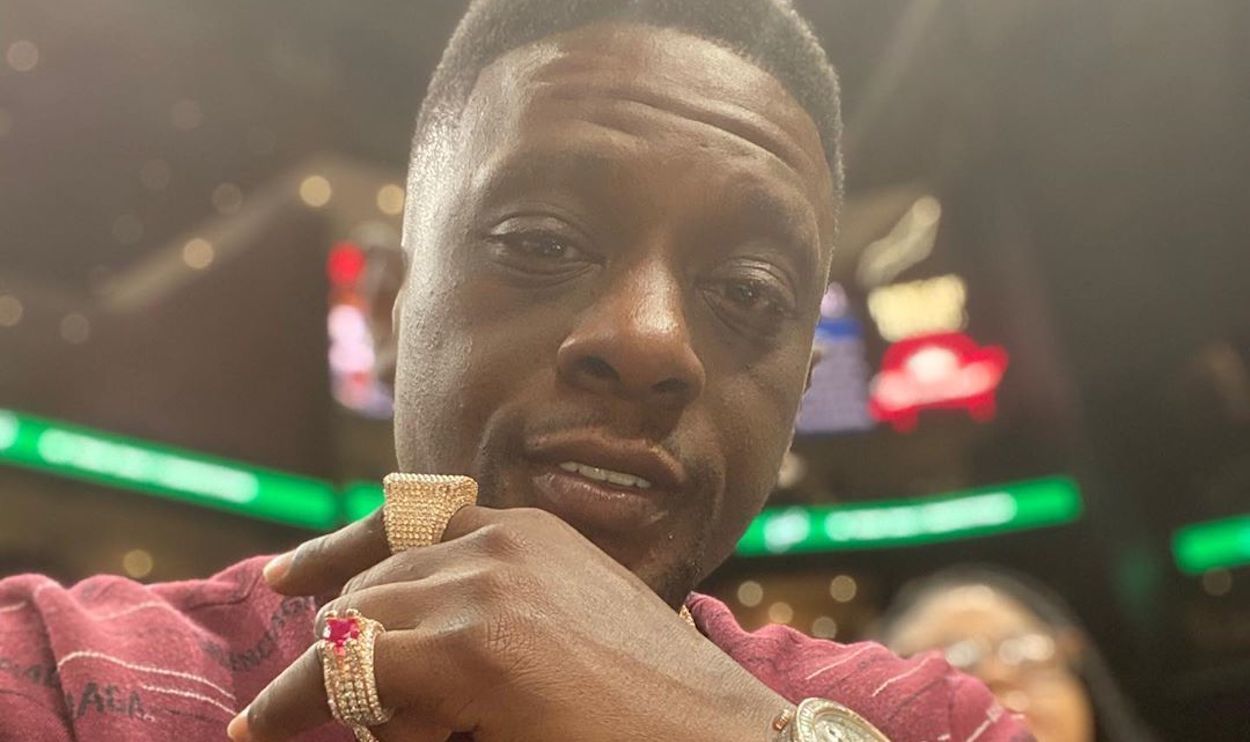 Boosie has been known to publicly shoot his shot repeatedly at the R&B star over the last few years, seeming to believe he really has a chance with the Barbados beauty if he stays consistent. The trailer for the new show features his kids having his back on the matter, saying, “Yo Rihanna, you can come see my daddy,” and, “Yeah, he needs somebody in his life.” Boosie followed up this effort by shaking his hips to show RiRi his “rude boy” skills.

In November, Boosie took to Instagram to post a sexy picture of his dream girl, with the caption, “IM GO TELL MY KIDS @badgirlriri WAS MY FIRST! F**K DAT”. At this point, his kids might believe Rihanna is Boosie’s genuine ex. “Badazz Boosie” is sure to feature a lot more hilarious antics from the rapper, including more attempts to win over Rihanna. The partnership between HotNewHipHop and the For Us By Us Network also plans to release more quality content in the coming months.

To see the full trailer go to HOTNEWHIPHOP.com Full episodes coming March I’m too hot ? for TV S/O to my team @therealtq and @shaw2014 for making it happen and my producing partners @robertorushevans @bjonesvp @sashadelvalle And my media partners @forusbyusnetwork @hotnewhiphop