DJ Kool Herc, one of Hip-Hop music’s founding fathers, is planning to open a museum in Jamaica.

The island of Jamaica is a very special place. It’s one of the only places in the world where natives have created their own type of music, language, dance, and even curse words if you really want to understand the extent of innovation here – the country is one of a kind. What a lot of people don’t know is that Jamaican music has influenced the creation of other larger music genres like hip-hop.

The Jamaican who had a hand in carving out the American genre of music is Kool Herc. Kool Herc, along with his sister Cindy Campbell, joined some music executives and government officials for the Jamaica Music Conference in Kingston in February. Herc announced that he was looking to establish a hip-hop museum on the island.

“When I was looking around [Kingston throughout the weekend], I saw that Peter Tosh and Bob Marley had museums,” Herc told Billboard. “Well guess what? I created something, so therefore, I have a contribution myself and it would add to the Jamaican economy with tourism.” 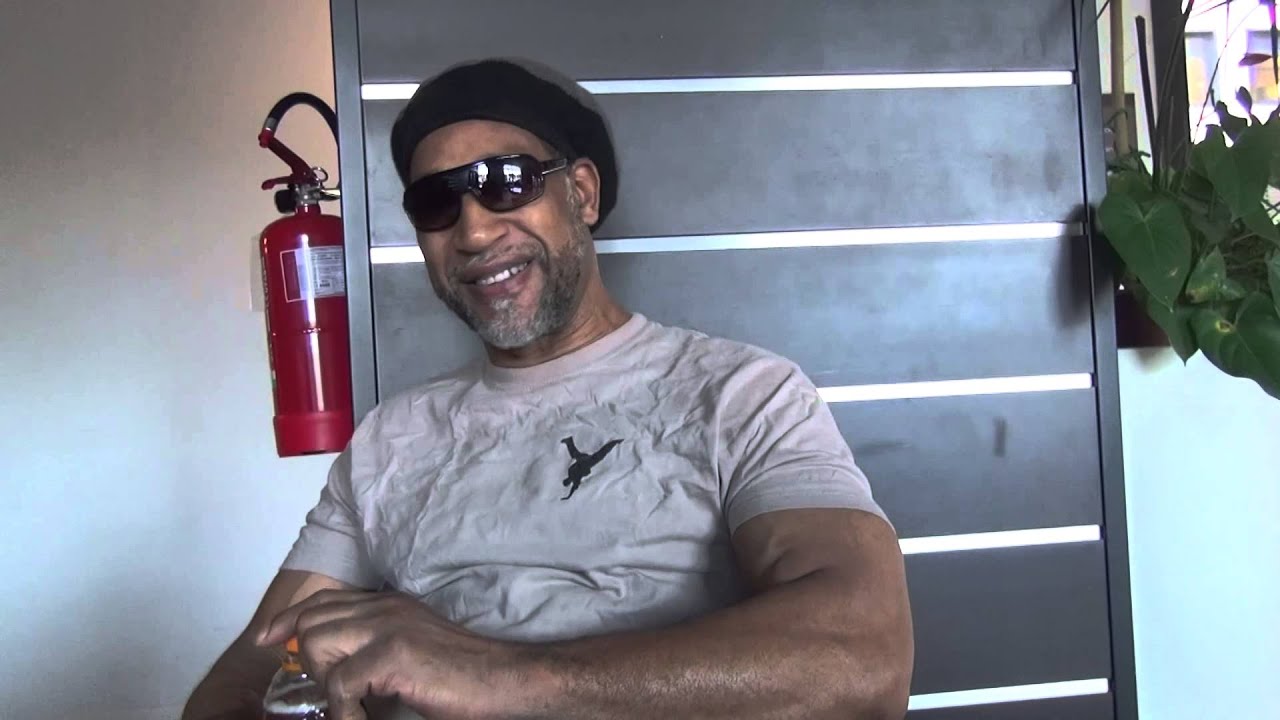 Herc went on to discuss the use of Jamaican music samples and elements in mainstream music – a trend that has become more prominent but often times does not pay homage to the culture but rather assimilates it. “It started with Eric Clapton when he covered Bob Marley’s “I Shot the Sheriff” [in 1974],” he continued.

“We should use it to our benefit instead of just making noise about it. It’s nice when somebody else uses our music. Just give recognition and give back money where it comes from. [It’s always about] taking something from us, but at the same time they know we are powerful and to be respected. When they are picking off of you it says something about the music.”

Herc’s sister Cindy cosigned his statement and added “because we are the ones who brought the style and the technique to America, which [later] became Hip Hop.”

Though Herc has not announced how soon he will be opening this new museum, we can say it’s only right that he be the one who claims it.