Sean Paul comes through with an entertaining video for his new track, “Big Tings.”

The video opens with Sean Paul laying on his sofa at approximately 7:55 on Monday morning before. As a viewer, your heart aches for a tired Sean as his son enters the room and wakes him with a toy laser. After taking a second to clear his head, he does what most people watching would indeed do; he grabs his phone begins to check his social media. The dancehall deejay is immediately taken aback by all that went down over the weekend, as he and his friends party hopped across the US before landing in Jamaica.

Sean Paul’s wild weekend starts at one o’clock on Saturday morning as he and his crew head to a club in New York City to perform. Sean never leaves out his ladies, and a bunch of them accompany him wherever he goes. His next stop was Miami at noon, as Sean Paul pulled up to perform at one of the biggest clubs in the area. While aboard his private jet heading to his next stop in Kingston, Sean is told to get some much-needed rest. They pull up to their last stop in JA at almost 2 a.m. on Monday to perform alongside the likes of Spice and Shaggy. 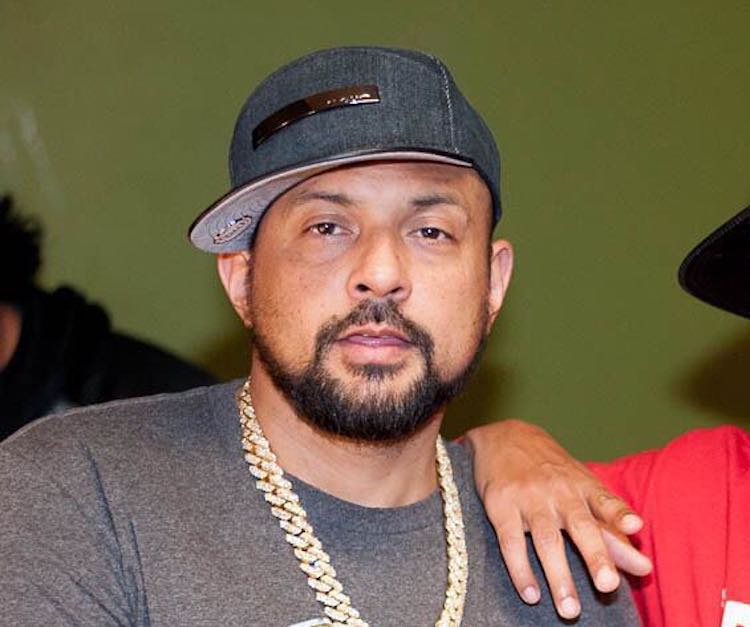 What do you need after such a long weekend? A glass of water, of course. Which is what the dancehall deejay called for immediately after getting off the sofa.

The concept was the brainchild of Jonathan Poirier III and Director SPZ, with Sean Paul snagging the executive producer role. The team went new school and decided to shoot the entire video on iPhones.

While Ironshore Films does a pretty decent job on the production of the video, Sean’s Dutty Rock Productions took charge of the musical side. “Big Tings” finds itself on the #No Caption Riddim, which also features Busy Signal, Future Fambo, Stylo G, Noah Powa, Beenie Man, and quite a few other mainstream dancehall artistes.

The video and the track keep it real and explicit, as Sean deejays about the big things that happen in the club when he is there.

The official video for “Big Tings” is available for streaming on Youtube.