Snoop Dogg is expounding on his controversial comments against Gayle King.

Snoop Dogg sat down with the three generations of women in show business on Red Table Talk Wednesday to discuss his recent outburst aimed at Gayle King over comments she made about Kobe Bryant. After Gayle King brought up sexual assault allegations Kobe once faced in an interview with basketball player and friend of Bryant’s, Lisa Leslie, Snoop posted an Instagram video angrily calling out Gayle for bringing up hurtful issues at an inappropriate time, and even seemed to threaten her at one point.

Previews of the conversation with Jada Pinkett-Smith, her mother Adrienne Banfield-Jones, and her daughter, Willow Smith, show Jada explaining to Snoop how it felt to hear him call Gayle a “b*tch”. Jada says, “I felt like not only were you talking to Gayle, but you were talking to me…I was like, ‘Not Snoop’.” 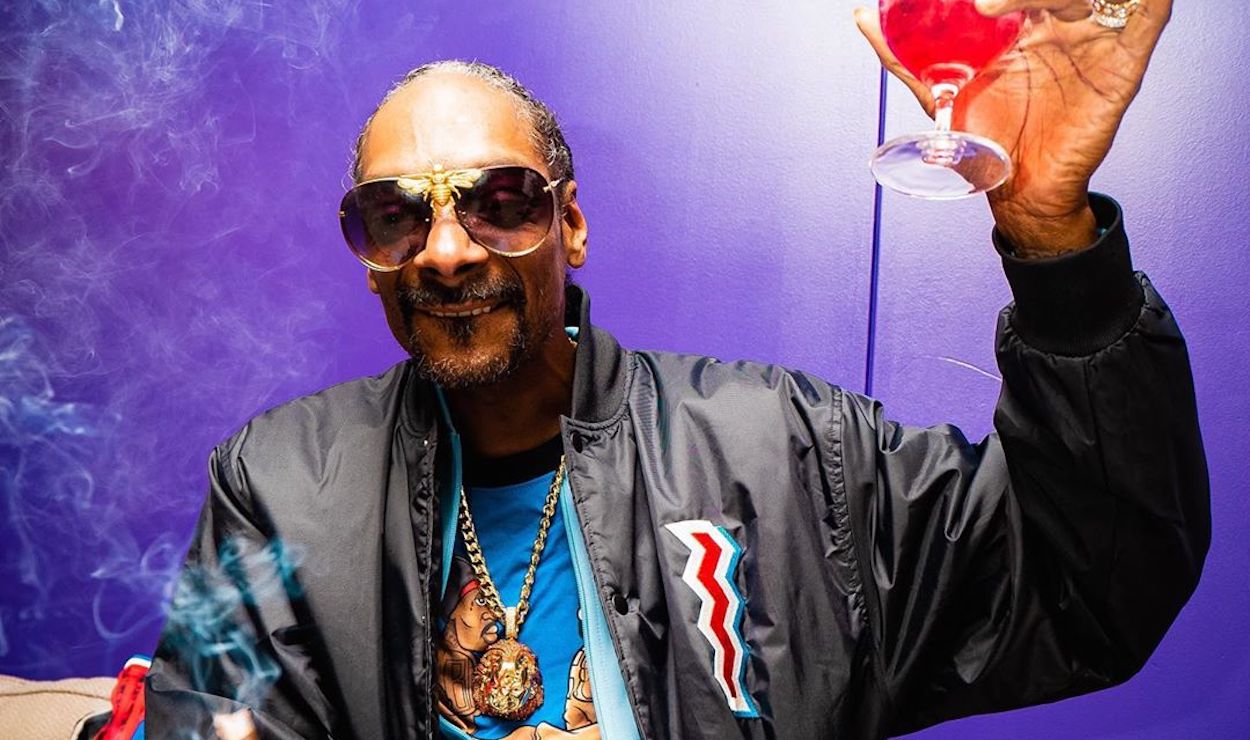 Snoop responded by clarifying his intentions at the time of posting the video, saying, “I wanted to make sure that what I said was said the right way. And I wanted to make sure that the message was across that we love Kobe and be respectful of Vanessa and those kids. That’s what the whole intent was: To protect that woman and them babies over there because she’s still grieving and let’s give them respect.” While Gayle’s questions directed at Lisa Leslie and the timing of their delivery did spark a great deal of controversy, many people felt that Snoop’s reaction was uncalled for.

Since the incident, Snoop has apologized for his comments and Gayle has publicly accepted the apology, although some still feel Gale owes Bryant’s family an apology of her own.

The newest episode of Red Table Talk featuring Snoop Dogg will air February 26 on Facebook Watch at 12 p.m. ET, and according to Jada, will feature a conversation with Snoop “in the spirit of healing”.