We are once again mourning another loss in February, this time it is the island of Jamaica that was rocked by the murder of Dean McKellar, sending the crime rate further through the roof and the leaving the music industry in shock.

While Dean’s name is not usually heard in the various entertainment circles, his key roles as a lecturer, music rights analyst and board member at the Jamaica Association of Composers, Authors, and Publishers (JACAP) are truly invaluable, to the entertainers of Jamaica. The details surrounding the death of Dean are chilling as the 48-year-old was gunned down on the night of February 19, 2020.

The Star published reports that mentioned that Dean stopped at a shop to grab a cylinder of gas in his hometown of Paisley district in Border, St Andrew. While speaking to a friend, a car approached the scene and opened fire, taking aim one on Dean, who had his back turned to the road. Both men were hit and rushed to the hospital, where the JACAP man later succumbed to his injuries. Meanwhile, the friend was treated, having being shot in the leg. 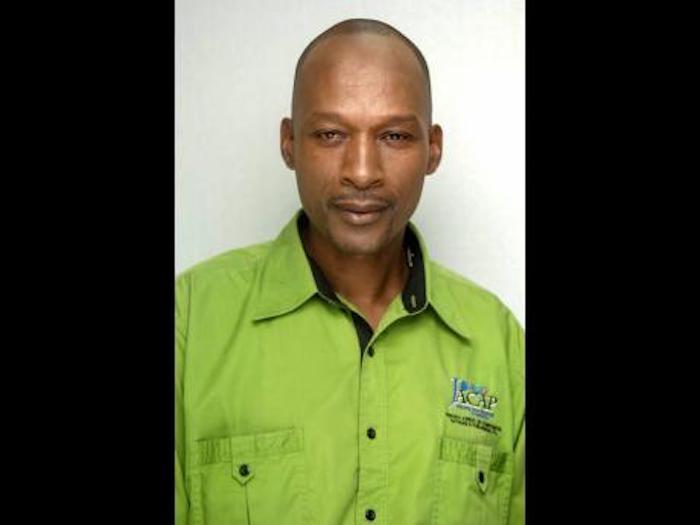 The entire incident proved too much for a co-worker and fellow music consultant, Teddy Laidley, who also operated out of the Dumbarton office where Dean worked as a music data analyst. McKellar’s day to day tasks centered around his specialty of educating artistes on the correct procedure as it relates to royalties.

Laidley told the Jamaican Star, “He was the specialist in that area. He saw to it that they were registered and could help them to track their payments. He and I also taught a course, The Business of Music, at the Media Technology Institue. Dean joined me in 2013 when I went on tour and asked him to sit in, and we have been doing it together since.”

Other big names in the music industry paid their respects and praised Dean for the work he has done so far. “McKellar’s death left a void in the industry that will be hard to fill. Dean McKellar was a shining star and one of the most respectable, humble, knowledgeable and helpful persons in our Jamaican music industry. His untimely and tragic death is a major loss, especially in the area of intellectual property rights management. May his soul rest in peace,” mentioned JACAP board member Augustus ‘Gussie’ Clarke while speaking to the Star.

The police are still investigating to determine a motive for the assassination and to locate the triggermen who carried out the gruesome act.