Ahead of the new Spotify docuseries, “New Cash Order,” Birdman sat down with B. Dot of MTV News to cover several topics, including the greatness that is Nicki Minaj. This isn’t the first time Baby has sung Minaj’s praises, and now he is reiterating his feelings that she deserves more respect than she gets in the game.

“Honestly, I don’t think Nicki gets the credit she deserves,” he said. “I come in an era when females, it was hard for ‘em. She come broke the chain. Nicki broke the cycle for females. Nicki did more than any female artists, ever. And you have a lot of great artists before Nicki Minaj, but Nicki Minaj changed the game for females.”

Birdman went on to compliment Nicki’s hard work and drive, saying, “Nicki used to be in the studio with nine, ten n***as every night with us in Miami. Every single night, putting in the body of work to become who she became. So, I don’t think Nicki gets the credit she deserves, but you know, time tells all.” 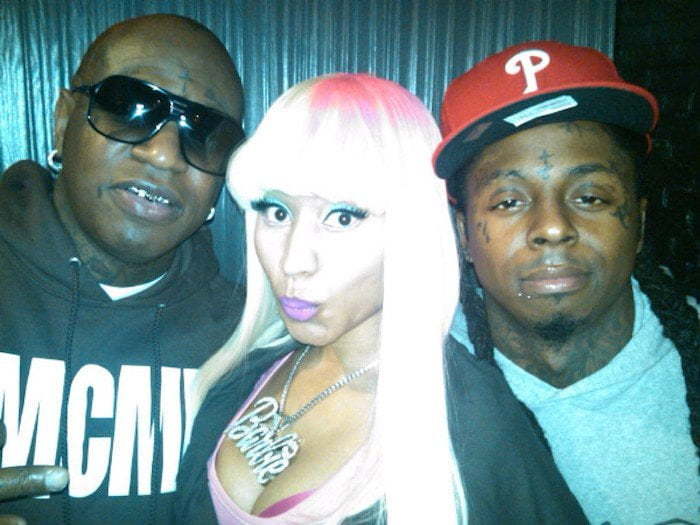 Birdman has done his fair share of game changing as well, creating Cash Money Records which eventually sparked Lil Wayne’s Young Money, the label that signed Nicki Minaj. Despite a history of disputes amongst label members, the original artists in the Young Money/Cash Money crew continue to offer their respect for each other at every opportunity.

Birdman also spent time discussing his upcoming docuseries in the interview, explaining that he saw the opportunity as a chance to showcase new talent. Baby named Jacquees, Blueface, and Nino Calvin as artists featured in the series. He also promised that every Friday the series would serve up a new music video to show off the up-and-coming artists.

Birdman explained that he enjoys the privilege of shining a light on other musicians, saying, “…letting them have an open book to do whatever they wanna do and express they self, that’s when you really see what type of talent you’re workin’ with.”