Kevin Gates teaches his daughter Islah how to handle a high powered gun in the below clip.

Kevin Gates should erect a sign, sort of warning message to his mailbox or gate to let it be known that he and his family are heavily armed and are not afraid to defend themselves. Gates, who still resides in Baton Rouge, Louisiana, with his family as always championed the ability to keep and bear arms as a means to protect one’s family. Kevin grew up in the tough streets of the ‘Bloody Sticks,’ where he was regularly exposed to gangs, guns, and drugs. Through music, he was able to rise from the streets and move his family to a safer neighborhood.

Nonetheless, one is never truly safe in the streets, and sometimes the life you once lived does come back to haunt you. The “Two Phones” rapper knows this all too well and is deciding to pass down the knowledge of the best defense against attackers that he knows, the power of the gun. He recently posted a video of himself teaching his daughter, Islah, how to operate a 7.62×39 Draco. While we are unsure if the gun is loaded, it is safe to assume that dad used his best judgment in handing her such a powerful weapon. 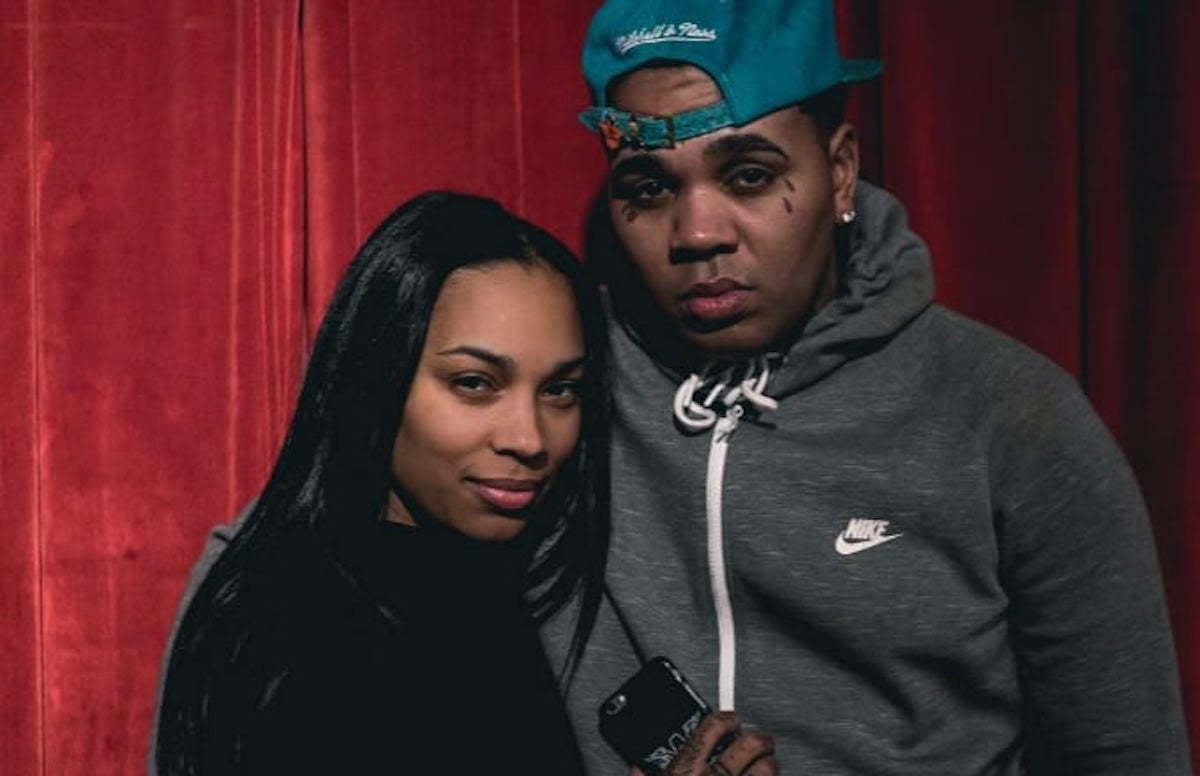 “Like it baby,” Gates questions his princess as she practices her aim. Without missing a beat, she smiles and states that it’s perfect to which he replies, “It’s for you.”

Gun control is always a touchy subject, so naturally, Gates got some heat from some of his followers who thought that she was a little too young to be thought about guns. The arguments in support of Kevin’s decision praise him for taking the initiative to teach his little one of the proper ways to use a gun, just in case a situation arises.

While he as since removed the video from his Instagram, the captioned he penned below the video lets us know that he will protect his family without fear, “Protected by the second amendment- violators will be shot, survivors will be shot again.”

The state of Louisiana allows for the carrying of a gun without a permit once you are 17 years of age or older.