Bow Wow claims his movies had a bigger impact than any thing Nick Cannon did on the big screen.

Nick Cannon and Bow Wow both had impressive acting careers back in the day, with roles that inspired fashion trends and certified them both as teen heart-throbs of the early 2000s. Millennials still love the nostalgia of films like Drumline, Like Mike, Love Don’t Cost a Thing, and Roll Bounce. However, when a fan page dared to compare the two actor/rappers, saying, “@nickcannon hands down drumline alone beats everything #bowwow has,” Shad Moss had to speak up.

Replying to the judgement he’d been handed, the rapper commented, “Bro whatever u smoked this am pass it. Nick my boy but nba players and kids everywhere rock the like mike jersey. I don’t see kids wearing band gear as outfits. Sorry dawg. But everyone has their opinion. But the movies I put out hold a lot of weight… ALOT.” 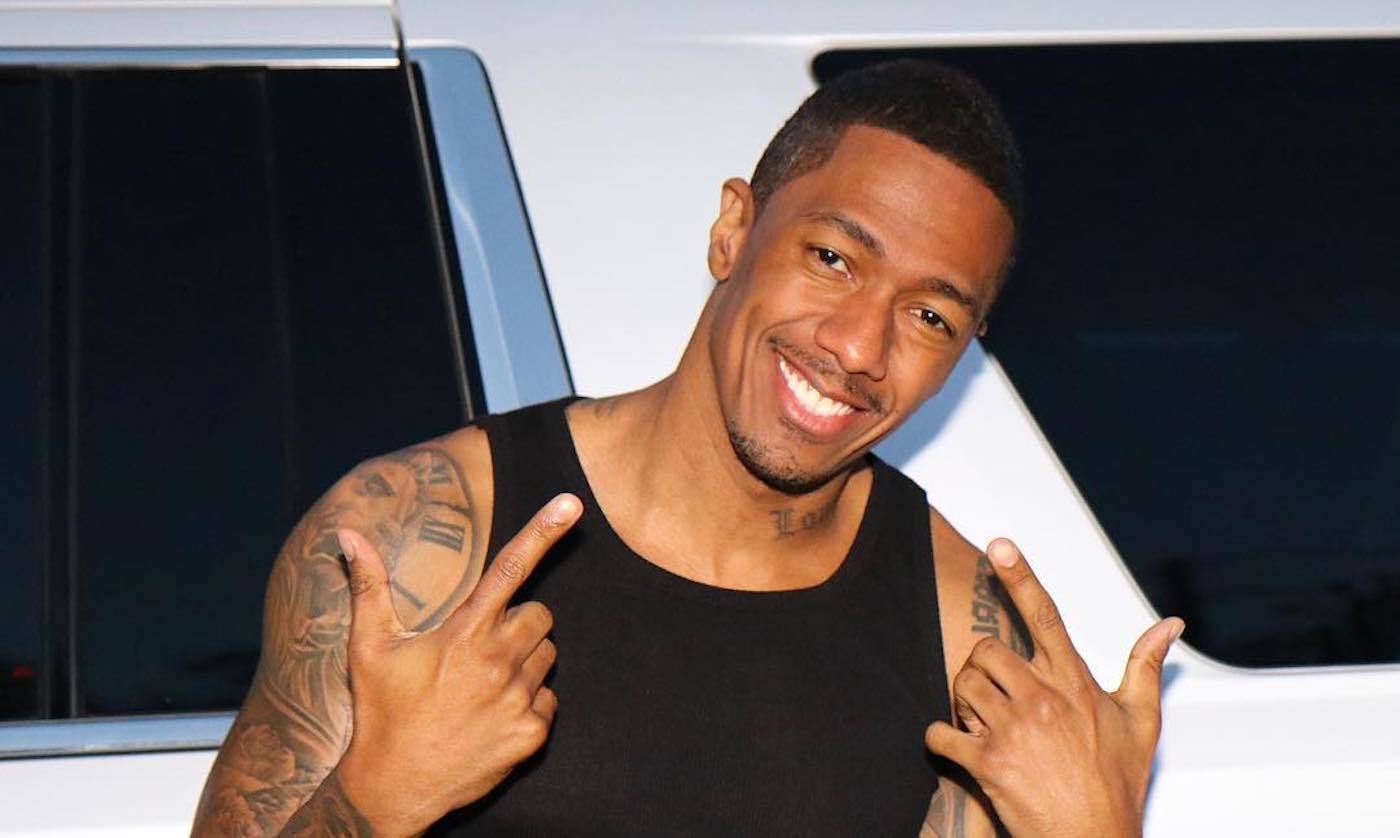 Shad has a point. The Like Mike jersey featuring Bow Wow’s character’s name and number and the Knights team name stitched on the front is still widely available for purchase online, and is often rocked as a throwback pop culture reference. Like Mike was released in 2002 when Bow Wow was still Lil’ Bow Wow. The actor/rapper had already released two albums by the age of 14 and went on to star in several other memorable roles such as in Johnson Family Vacation and The Fast and the Furious: Tokyo Drift.

Despite Bow Wow’s impressive rise to fame, there’s no denying that Nick Cannon has managed to stay more relevant in popular culture through several hosting gigs and regular television appearances. Drumline, staring Cannon and released the same year as Like Mike, has also become somewhat of a cultural phenomenon, still getting regular airtime on movie channels today.

But at the end of the day, Bow Wow deserves his credit for creating a cultural artifact that can still be spotted on the streets. Only the fans can decide who has the better movies overall. 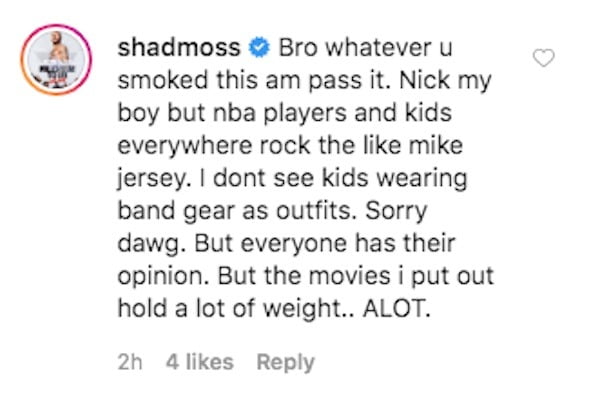