Adele is look ahead to the fall to drop new music.

Adele officiated her best friend’s wedding over the weekend and gave everyone the gift of her next album release date. The singer hasn’t released a project in over four years, but announced the date while performing several songs at the wedding party. An audio recording captured at the event featured Adele’s voice saying, “Expect my album in September!”, to a cheering crowd, before breaking into her song, “Rolling in the Deep”.

According to Rap-Up, she also reportedly sang covers of Beyoncé’s “Crazy in Love” and Spice Girls’ “Spice Up Your Life”. The bride and groom, Laura Dockrill and former Macabees member Hugo White, were serenaded by the superstar singer during what was surely an impressive set. 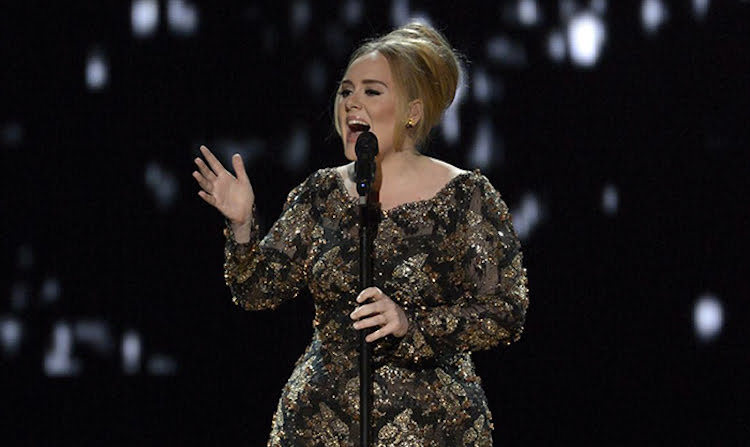 Adele released her last album, 25, in November of 2015, and has since taken a break to focus on her family and personal life. She and ex-husband Simon Konecki were together for seven years and had one child together in 2012. The couple split in 2019, and the singer recently reflected on her difficult year while celebrating her 31st birthday.

Taking to Instagram, Adele wrote, “30 tried me so hard but I’m owning it and trying my hardest to lean into it all. No matter how long we’re here for life is constant and complicated at times.” She ended the post with, “Bunch of f*cking savages, 30 will be a drum n bass record to spite you”, referring to her penchant for naming her albums after a year in her life. Despite being mostly understanding of Adele’s need to care for her child and take care of her personal responsibilities, fans have been impatiently waiting for any sign of new music.

Last month, her manager Jonathan Dickins announced that we should expect an album sometime this year, but now we know that September is the month to look forward to.

The singer was filmed saying “expect my album in September” at her friend’s wedding party. pic.twitter.com/Zj0Ir76W2z