Rapper Royce Da 5’9″ can perhaps be labeled as one of the most open-minded rappers in the industry after his latest statement about racism.

During a recent Level interview, Royce Da 5’9″ allegedly said that it’s okay to be racist. The rapper is not necessarily condoning racism but he is not particularly trying to change the minds of racists either, at least per his recent interview with Level magazine. “We need to start being OK with not agreeing on everything. It’s all right to not agree,” the rapper said in the interview. “It’s even all right to be racist. I’m not the racism police. I’m very aware that I have to guard my energy. I can’t put myself in the position where I’m getting upset all the time at the way that somebody views me,” he continued.

“The only thing that I demand is respect. That’s it. I can have dinner with a racist person as long as you’re not disrespecting me. People just get so uptight when you want to start talking about the tough topics. Everybody ignoring it is not going to make it go away!” Royce said. 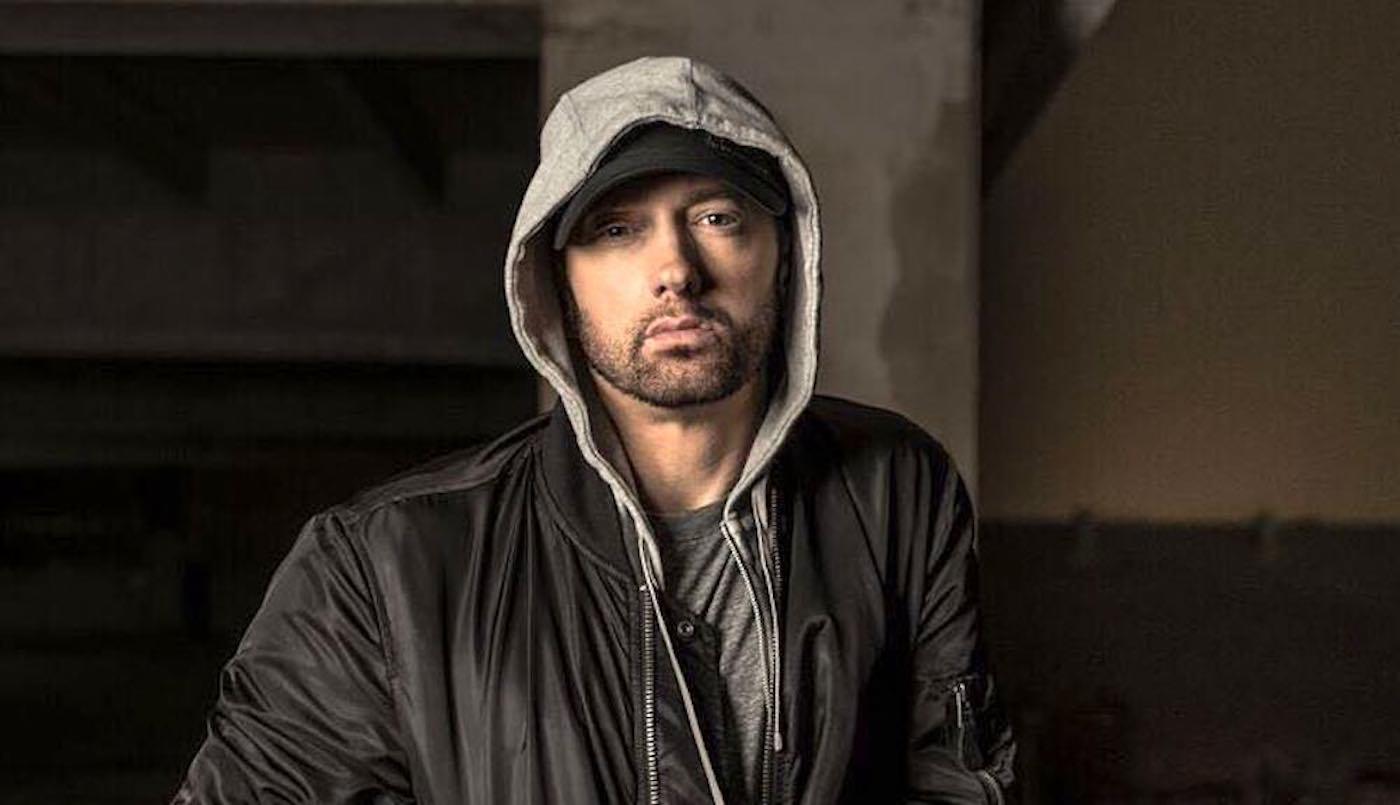 The Slaughterhouse rapper was pretty clear about where he stood. Though how he put it – “It’s all right to be racist” – is debatable but the essence of what he is saying still rings true. It really is okay to accept that we’re all different and not tear each other down for differing or strongly opposing views. Royce 5’9″ says ultimately what we should seek to always achieve is understanding.

According to the rapper, he perhaps would have never realized this if it was’t for his friend Eminem who helped him to accept white people who he otherwise wasn’t too fond of. “It goes both ways. I talked to him about a lot of things that I went through in Oak Park, the racist sh*t that happened to me that started when I was young and didn’t understand,” Royce explained.

He went on to say that everything happened for a reason. “We both came to a very clear understanding. I feel like God put him in my life to teach me that it’s not cool to generalize. Because if it wasn’t for Marshall Mathers, I don’t think I would like Whites — and on the flip side, if it wasn’t for Proof, I don’t think he would’ve liked black people,” the rapper said about Em. “He assumed Black people didn’t like him, because they used to beat him up. God places people in your life for a particular reason. Marshall restored my faith in people. It’s not really about converting people; it’s just about gaining understanding.”

Thursday night, Royce had some choice words for XXL, who ran an article about his comments on racism, telling the publication he was the “wrong one” to play with. Clearly the MC doesn’t want his words taken out of context. It appeared as though XXL removed the article from its website Friday morning.

y’all playing with the wrong one @XXL

Royce 5’9″ is gearing up to release his new project “The Allegory” which is set to debut on February 21.