Mya is now a married woman.

Mya seems to enjoy her privacy these days, having lived almost entirely under the radar for several years now. However, it still comes as a shock to fans and media outlets that the singer managed to pull off a secret wedding to an unknown spouse and keep the details of the event from the public for months. According to an exclusive report from TMZ, Mya walked down the aisle in December on the island of Seychelles. Pictures of the 40-year-old R&B songstress looking goddess-like in her wedding gown on the beach have also surfaced.

The true mystery of this story is who Mya has tied the knot with, considering she hasn’t publicly dated anyone for many years. In the past, the “My Love is Like…Wo” singer has been romantically linked with NFL players DeSean Jackson and Larry Johnson, as well as rappers JAY-Z and The Game. Despite a series of famous exes, Mya has managed to avoid marriage or even an engagement up until now, suggesting that her new husband must really be someone really special! 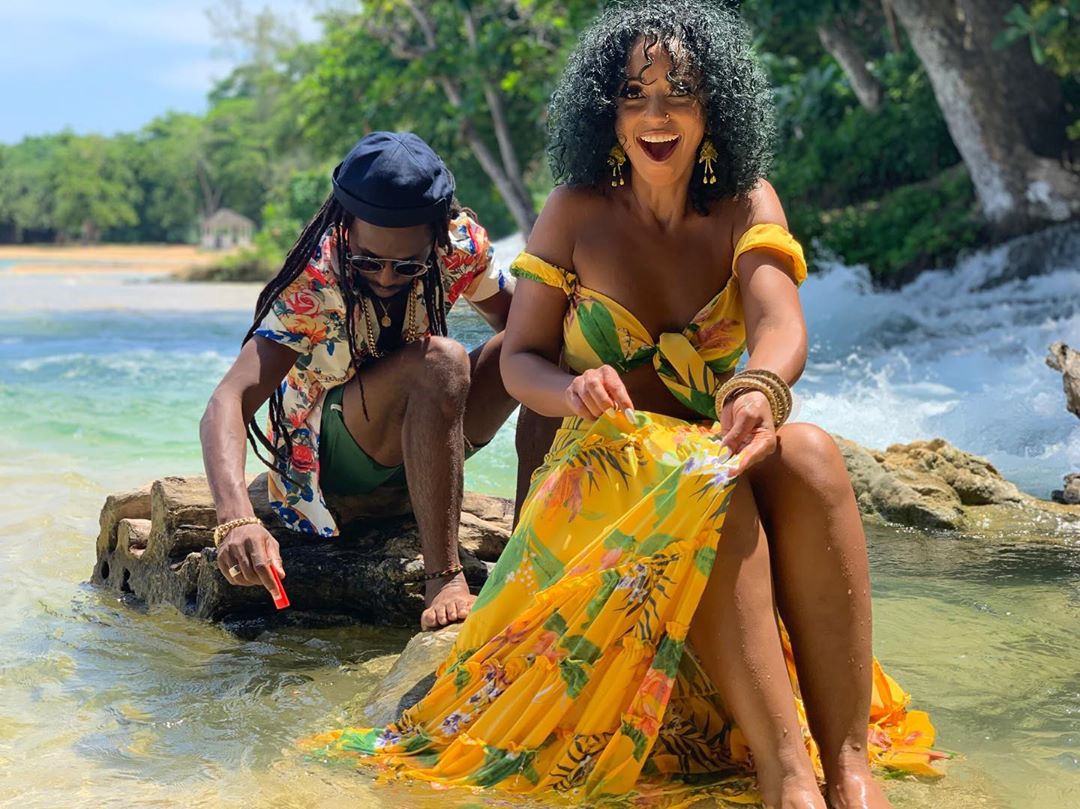 Born Mya Marie Harrison, the D.C. native, released her debut album in 1998. Over the last decade alone, she has released albums made exclusively for the Japanese music market and launched her own label, Planet 9. Her seventh album, Smoove Jones, dropped in 2016 and earned the singer a Grammy nomination. She then blessed us with TKO (The Knock Out) in 2018 to mark the twentieth anniversary of her first studio album.

While the singer hasn’t taken a break from creating quality R&B for her fans for over two decades, she has managed to stay relatively low-key and enjoy her life without feeling the need to share every aspect of her personal information. It seems that approach has paid off now that the singer successfully planned a secret destination wedding to an unknown, but very lucky, guy.

#Mya weds in private beach ceremony no word on who though ? #AtasCongratulations ? pic.twitter.com/xvavu9iLA4

Mya getting married in a secret wedding when nobody even knew she had a man to begin with is the energy I'm trying to be on.

Mya done went had a Secret wedding months ago… and nobody knew she got married OR who the husband is ????

Congrats to Mya!!! She did a good job controlling the narrative. Her husband is still a mystery. I don’t blame her at all. https://t.co/BJwl0NDVTy