Cardi B is has something in the oven, but it isn’t a baby this time.

Cardi B took to Twitter Thursday to joke about the fertile women that surround her, saying, “Two of my best friends are pregnant. Two of my cousins pregnant. My step sister and my older sister pregnant. Who next? My grandma?!!” Some fans quickly reacted to the post, asking if Cardi was hinting at another baby on the way for her and her husband, Offset. However, Cardi quickly shut that line of speculation down, telling fans that the only thing she’s planning to give birth to any time soon is her new album, reportedly titled “Tiger Woods.”

The string of posts went on to provide some updates for her fans on the progress of her next album. When one fan jokingly asked, “ARE U PREGNANT WITH THAT ALBUM THO???”, Cardi replied, “Yea…I’m 5 hits pregnant.” 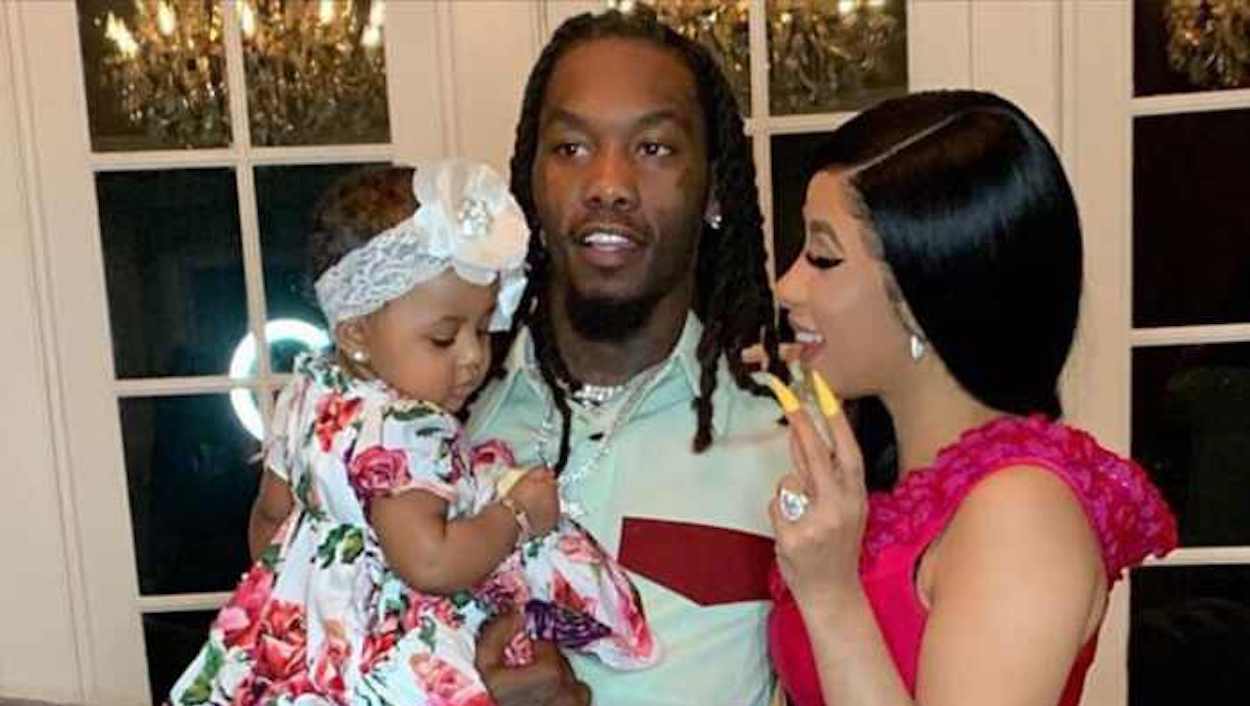 While being five tracks deep does suggest we will definitely have a new Cardi album to bump sometime this year, it doesn’t look like the due date is right around the corner at this point. But while Bardi clearly enjoys her role as a mother to her and Offset’s one-year-old daughter Kulture, she is definitely more focused on hit-making than on expanding her family at the moment.

Cardi B’s last album, Invasion of Privacy, has had major success, tying Lauren Hill’s The Miseducation of Lauren Hill for the longest-charting debut album by a female rapper in Billboard 200 history. Since her debut, the Bronx rapper has been enjoying her success over the last year and half, seeming to pop up everywhere from movies to the Netflix competition “Rhythm + Flow”. Now, fans are ready to see what other music Cardi has in store, and while it seems like the album is still growing, it looks like Cardi will be ready to deliver in sometime in 2020.

Two of my best friends are pregnant.Two of my cousins https://t.co/yADSXs1MuF step sister and my older sister pregnant ? Who next ? My grandma?!! ??