One of XXXTentacion’s associates, Tankhead666, has found himself facing life in prison for murder.

Tankhead666 was arrested in Miami in connection with the death of a man outside of a Gastropub in the Wynwood area. According to CBS news outlet, Jose Trimaine Jose, who is a former UCF football player, was fatally shot, while another individual sustained an aggravated assault, both of which have been attributed to Tankhead, whose real name is Lynwood Walker III. Known as a member of Triple-X’s hip hop collective, Members Only, he appeared on a few mixtapes prior to the “Sad!” rapper’s own fatal shooting in a robbery at a motorcycle dealership in Deerfield Beach, Florida in June 2018. XXXTentacion was only 20-years-old at the time, with four people having been arrested for the theft and murder in the first degree. XXXTentacion and Tankhead were close friends and often seen together at various events in South Florida.

According to reports, Walker tried to escape the scene of the crime, which has been identified as the KUSH establishment and attempted to cross state lines before being apprehended by police. 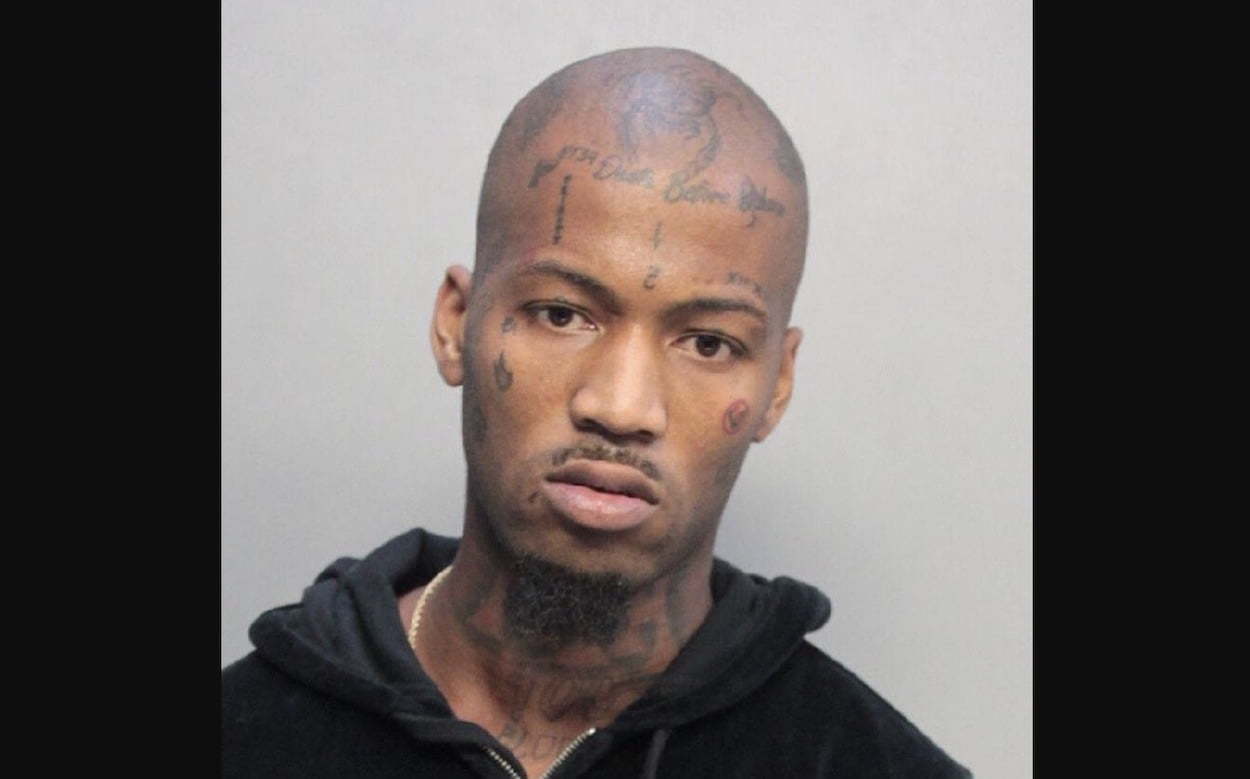 Further digging has determined that Jose was actually Walker’s manager. Nicknamed Fat Papi Escobars, he himself was a rapper and former football player at the University of Central Florida. It has not yet been established what prompted the altercation that left the 28-year-old dead and his three sons fatherless.

The murder charge and that of aggravated assault are also not the first crimes of which Walker has been accused. The 27-year-old has a pending case from November 2019 pertaining to gagging, wrongful detention, and assault. The cycle of death in Walker’s life appears to have continued with the latest developments: his father was murdered when the rapper was just 3-years-old, and his brother later commuted suicide. Despite the occurrences, Walker stated that he had managed to overcome the painful losses to continue living his life.

The arraignment for the new indictments has been filed in Dade County.