Instagram model Eliza Seraphin, also known as Eliza Reign has reportedly requested temporary child support from the rapper while his paternity test is pending. For months, Eliza has demanded that Future take responsibility for his actions declaring, Reign (her infant child), is his daughter. Last year she sued the “Life Is Good” rapper over paternity and child support for her soon to be one-year-old daughter and the court afforded her a small victory in the form of temporary child support.

“We’re not gonna take away from him…What my thing is and what the point I’m trying to make is: I don’t give a f*ck who the f*ck you are. At the end of the day, take care of your responsibility,” Eliza said in a social media post. 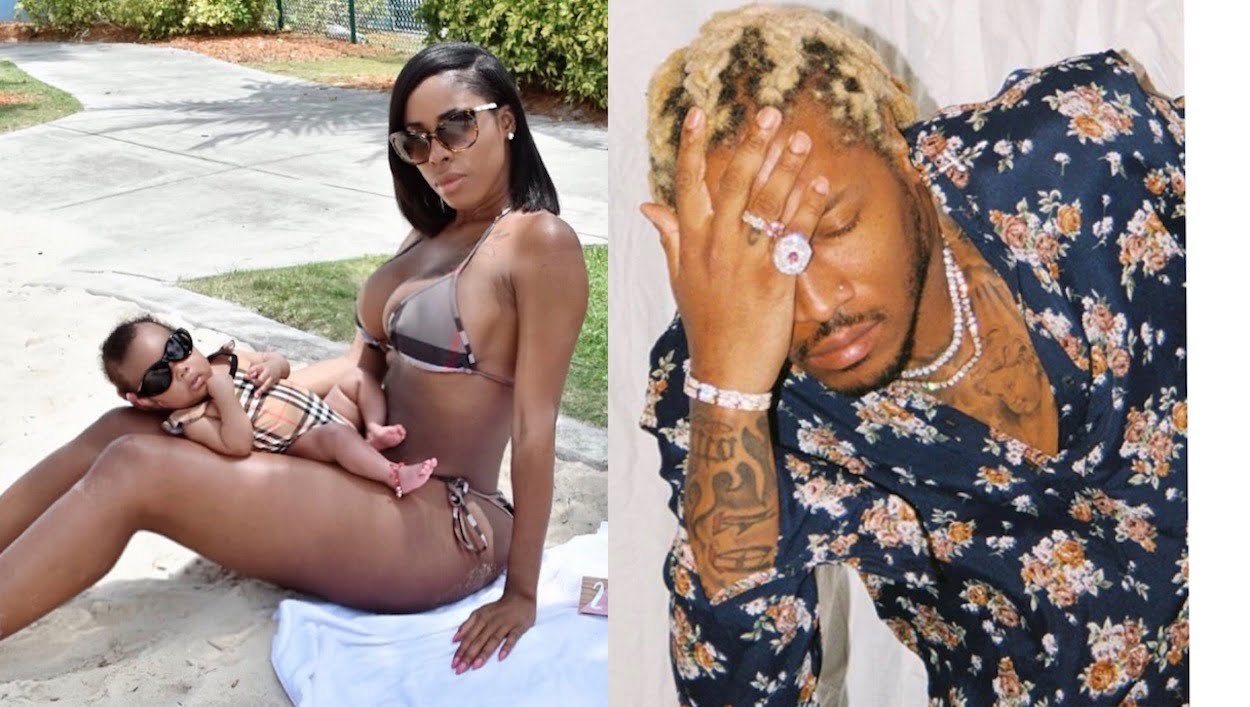 BOSSIP now reports that Future has responded to the court’s request for temporary support. According to the outlet Future has filed a motion for a “downward deviation,” or in simple terms, he has asked the judge to make the monthly payments on the lower side until the results from the paternity test are in.

This all comes after Future’s recent gag order request to prevent Eliza from publicly discussing him or the case any longer. Last week Future sued his allegedly baby’s mama for defamation and invasion of privacy after she shared a vivid image of Future’s “package” during an interview on Rah Ali’s Onsite podcast.

The saga seems to never end for the pair.